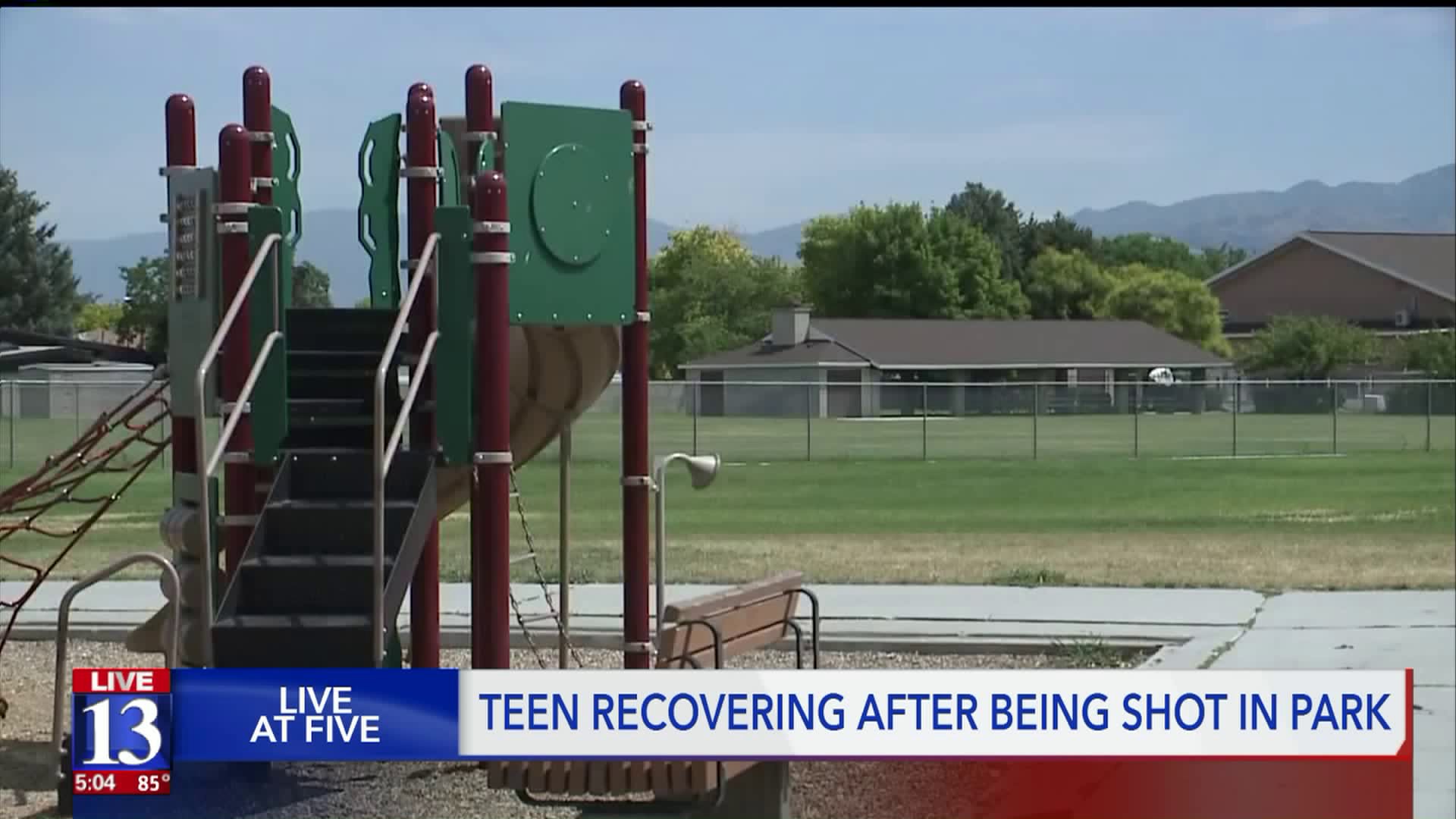 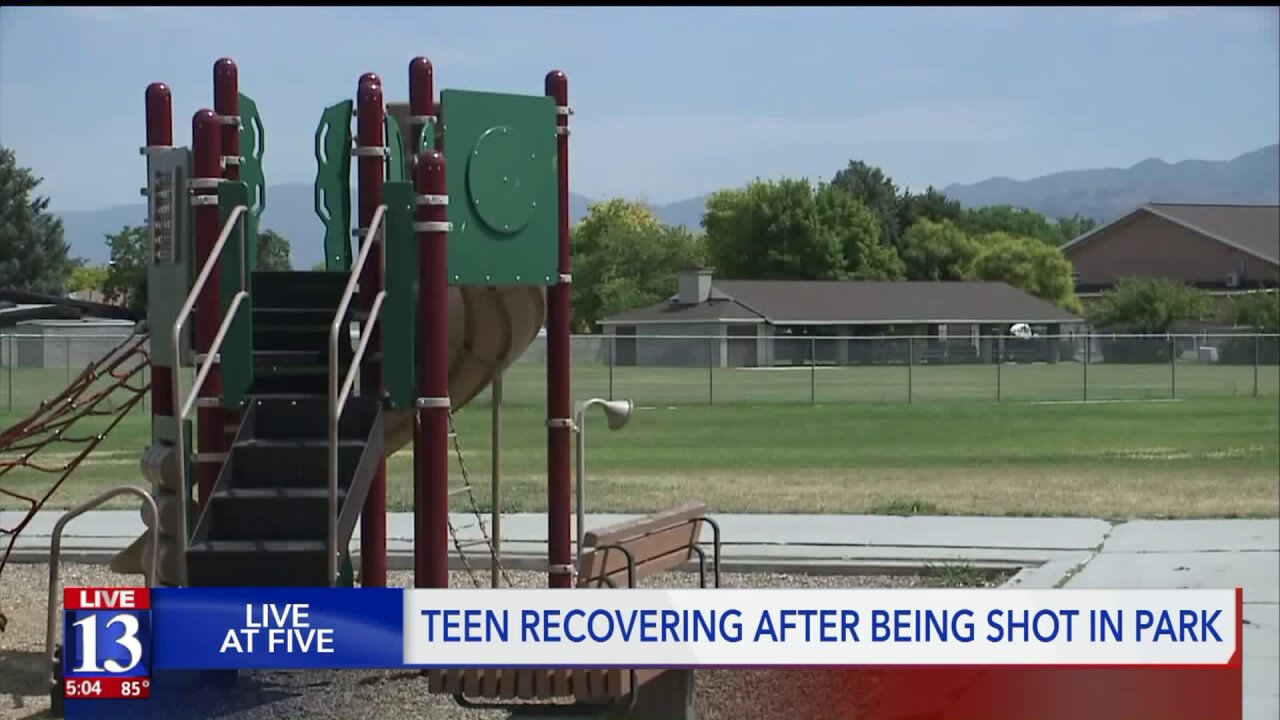 Investigators and witnesses said the sound of gunshots blended in with the sound of fireworks as people celebrated the end of their Independence Day weekend.

Most people at the park didn’t realize something was wrong until they saw the boy lying on the ground, shot in the chest.

“A lot of them were doing their own thing and just heard kind of the aftermath of everything,” said Lt. Justin Wyckoff of the West Valley City Police Department.

One woman, who lives nearby, said she heard the gunshots and immediately worried about her dad, who left the house to walk the dogs. She did not want to release her name until all suspects are arrested.

“It did sound different [than fireworks]. It was a lot stronger. It was a different sound,” she said. “I hope their family is okay. I hope they find out who did it. I hope the person who did it gets what they deserve.”

The police have not yet released a description of the suspects due to a lack of preliminary information. They are waiting until they can talk to the teenage boy to find out what he knows.

“We have three different reports from multiple witnesses. We have a red vehicle, a white vehicle, and a black vehicle,” Wyckoff said. “We don’t know male or female, age, we don’t know yet… Our victim is our best source of information right now. We’re waiting for him to get better and go from there.”

Police said the victim was upgraded from serious to fair condition on Monday. It’s unclear whether he knew the shooter or if he was even the intended target.

Anyone with information about this incident should contact the West Valley City Police Department at (801) 840 4000.