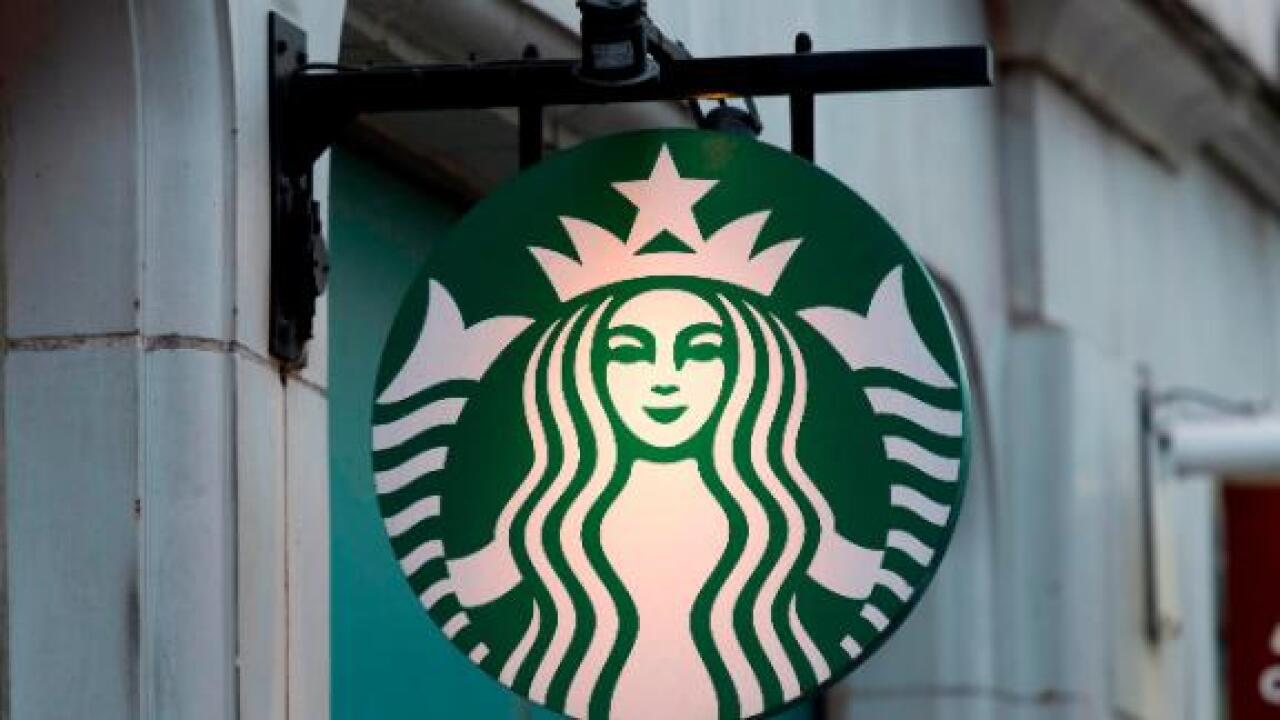 Starbucks is issuing a public apology to officers with the Tempe Police Department in Arizona.

This comes just over a year after the coffee giant’s public apology for two black men being arrested in a Philadelphia store.

In a statement Friday, the Tempe Officers Association said six officers walked into a Starbucks to enjoy some coffee on Thursday. The group was approached by a barista who told the officers that a customer “did not feel safe” because of their presence.

“The barista asked the officers to move out of the customer’s line of sight or to leave,” the association said. The officers ultimately left the store “disappointed.”

“This treatment of public safety workers could not be more disheartening. While the barista was polite, making such a request at all was offensive,” the statement read. “Unfortunately, such treatment has become all too common in 2019.”

“Several of those officers asked to leave are veterans who fought for this country. Zero Respect…” the post read.

Rossann Williams, Starbucks executive vice president and president of US retail, released a statement late Saturday, saying the company had met with the police chief.

“When those officers entered the store and a customer raised a concern over their presence, they should have been welcomed and treated with dignity and the utmost respect by our partners (employees). Instead, they were made to feel unwelcome and disrespected, which is completely unacceptable,” Williams’ statement read.

Williams said the company has a “deep appreciation” for the Tempe department and the officers who serve that community.

“Our partners rely on your service and welcome your presence, which keeps our stores and the community a safe and welcoming place,” the statement read. “What occurred in our store on July 4 is never the experience your officers or any customer should have, and at Starbucks, we are already taking the necessary steps to ensure this doesn’t happen again in the future.”