Football coach arrested on suspicion of enticing a minor 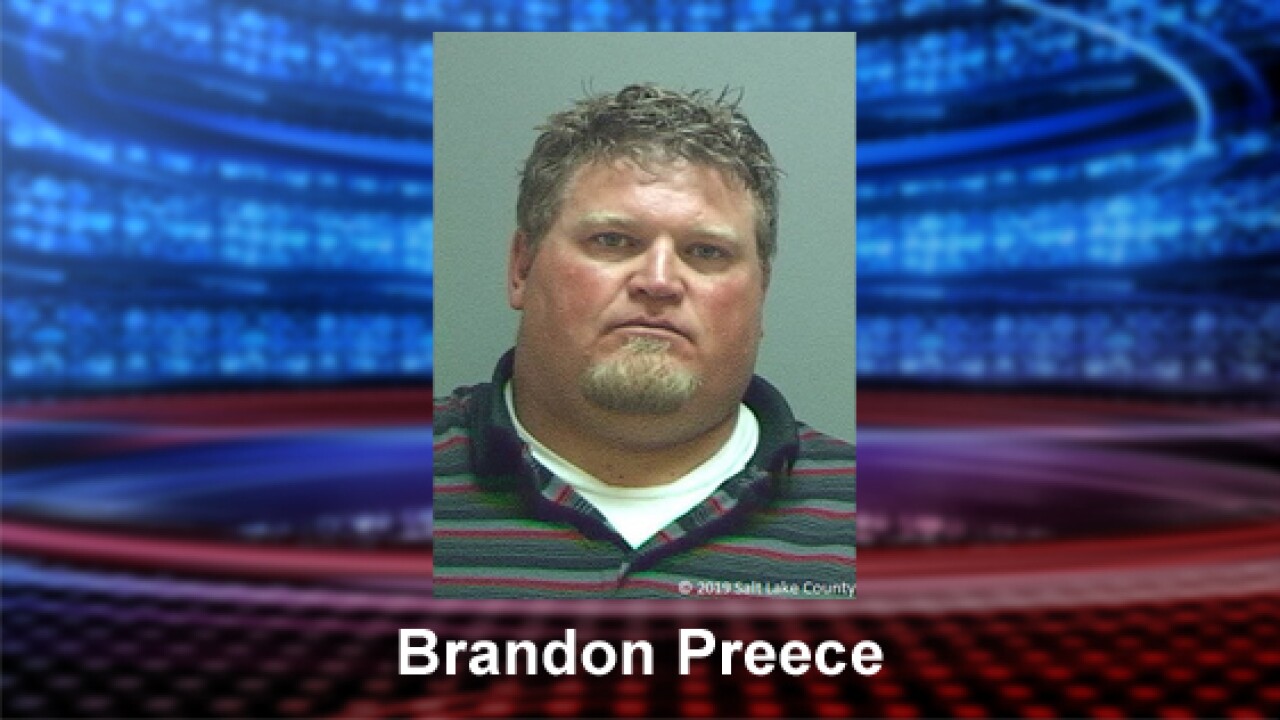 Brandon Dean Preece, 40, faces charges of enticing a minor by internet or text after an undercover Layton Police officer portraying himself as a 13-year-old girl started a conversation with him on an app, according to police.

Police say that in the conversation, Preece told the teen he wanted to meet her in person and engage in sexual acts. He was taken into custody after arriving at the arranged meeting place.

Police say he “fully admitted” to wanting to meet the girl, as well as talking to her about what he wanted to do with her.

He told police he knew it was wrong but became “caught up in the conversation,” according to a probable cause document.