2 earthquakes in 2 days: Comparing the quakes that hit Southern California 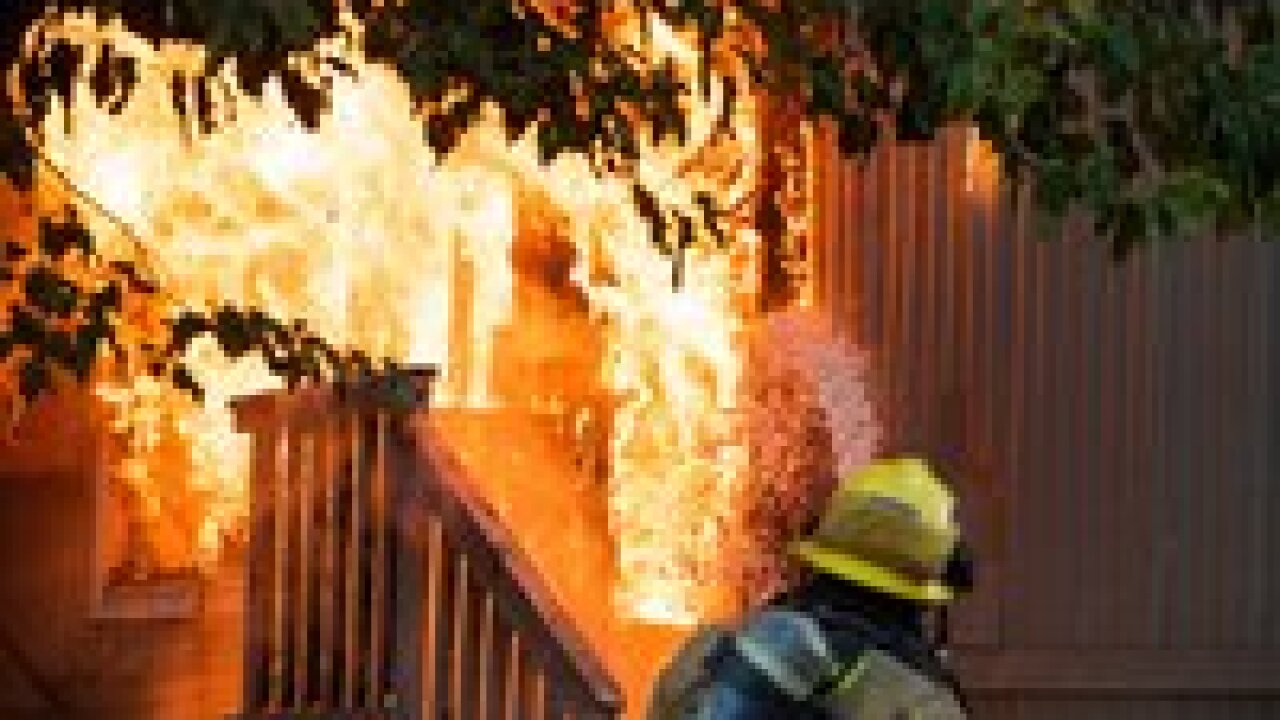 Communities in Southern California had just begun clearing up the damage after an earthquake that struck on the morning of July 4th when a quake even stronger rattled the area just over 24 hours later.

The earth was still rumbling.

Communities in Southern California had just begun clearing up the damage after an earthquake that struck on the morning of July 4th when a quake even stronger rattled the area just over 24 hours later.

The two earthquakes were the strongest to hit the region in decades. Here’s how they compare.

The second quake was 11 times stronger

The 6.4-magnitude earthquake that struck on Thursday morning was centered near Ridgecrest, a community west of the Mojave Desert and about 150 miles north of Los Angeles.

It sent residents running out of their homes, and the thousands of aftershocks that followed kept them on edge for hours.

It was 11 times stronger than the previous quake, according to the US Geological Survey.

And it was 5 times bigger

Not only was Friday’s earthquake 11 times stronger than Thursday’s temblor, it was also five times bigger.

So what does that mean exactly?

“Five times bigger” refers to the scientific measure of the earthquake. On the seismograph, Friday’s quake is five times the size of Thursday’s quake.

“Eleven times stronger” refers to the intensity of the quake. Friday’s quake released 11 times the amount of energy that Thursday’s quake did.

But the strength — not the size — is the more important figure. The energy released in a quake is what causes damage. Or, as the USGS puts it: “It is really the energy or strength that knocks down buildings.”

Here’s how to interpret the magnitude of an earthquake in terms of how much damage it causes.

It was also longer

Bakersfield resident Giovanna Gomez was at home with her family on Friday when their house swayed and the water in her pool overflowed.

“It was about a minute long,” she said. “Far larger than the one that (happened) yesterday. It was a smooth roll going back and forth.”

Bakersfield is in Kern County, about 110 miles from Ridgecrest.

Donald Castle, who lives in Porterville, west of Ridgecrest, said his house shook for nearly 25 seconds.

“It was more of a shake than what we had on the Fourth. It lasted longer and was more rolling,” he said.

Both of the quakes caused damage to communities, including fires, power outages and water main breaks. Here’s what happened after each quake.

The city of Ridgecrest announced a state of emergency. Mayor Peggy Breeden said the city was experiencing fires and broken gas lines. There were also power outages in the city of 28,000 residents.

In Kern County, at the epicenter, the fire department said it responded to more than 20 incidents relating to the earthquake and aftershocks, including fires and medical emergencies.

Ridgecrest Regional Hospital was evacuated, and about 15 patients from the emergency room were taken to another hospital.

There were also reports of damage in buildings and a 4-inch crack opened up in Highway 178, according to San Bernardino County Fire spokesman Jeremy Kern.

Gas leaks caused structure fires throughout Ridgecrest, residents reported water main breaks, and the power and communications were out in some areas, according to Mark Ghilarducci, director of the Governors’ Office of Emergency Management.

Several injuries were reported, according to Kern County spokeswoman Megan Person, and about 130 residents from Bakersfield and Trona were staying in a temporary shelter.

The San Bernardino County Fire Department said it received multiple reports of damage from northwest communities. The town of Trona was without power and water.

The Los Angeles County Fire Department reported no major damage, deaths or serious injuries, but said some wires were down and power was out in some locations.

They happened near each other

Friday’s quake struck 11 miles northeast of Ridgecrest, according to the USGS. It was centered just northwest of Thursday’s quake, also near Ridgecrest.

They’re both part of an ongoing system

CalTech seismologist Lucy Jones said Friday that both earthquakes are part of an ongoing sequence, of a “very energetic system.”

“They are coming in every 30 seconds, every minute,” he said.

Since Friday night’s 7.1-magnitude quake, there have been three quakes with magnitudes of 5 or greater.

On their website, the USGS broke down the possibility of more aftershocks in the next week (until July 13). Here’s the forecast:

These probabilities will continue to decrease as time goes on.