UHP to increase patrols, crackdown on DUI during Fourth of July weekend 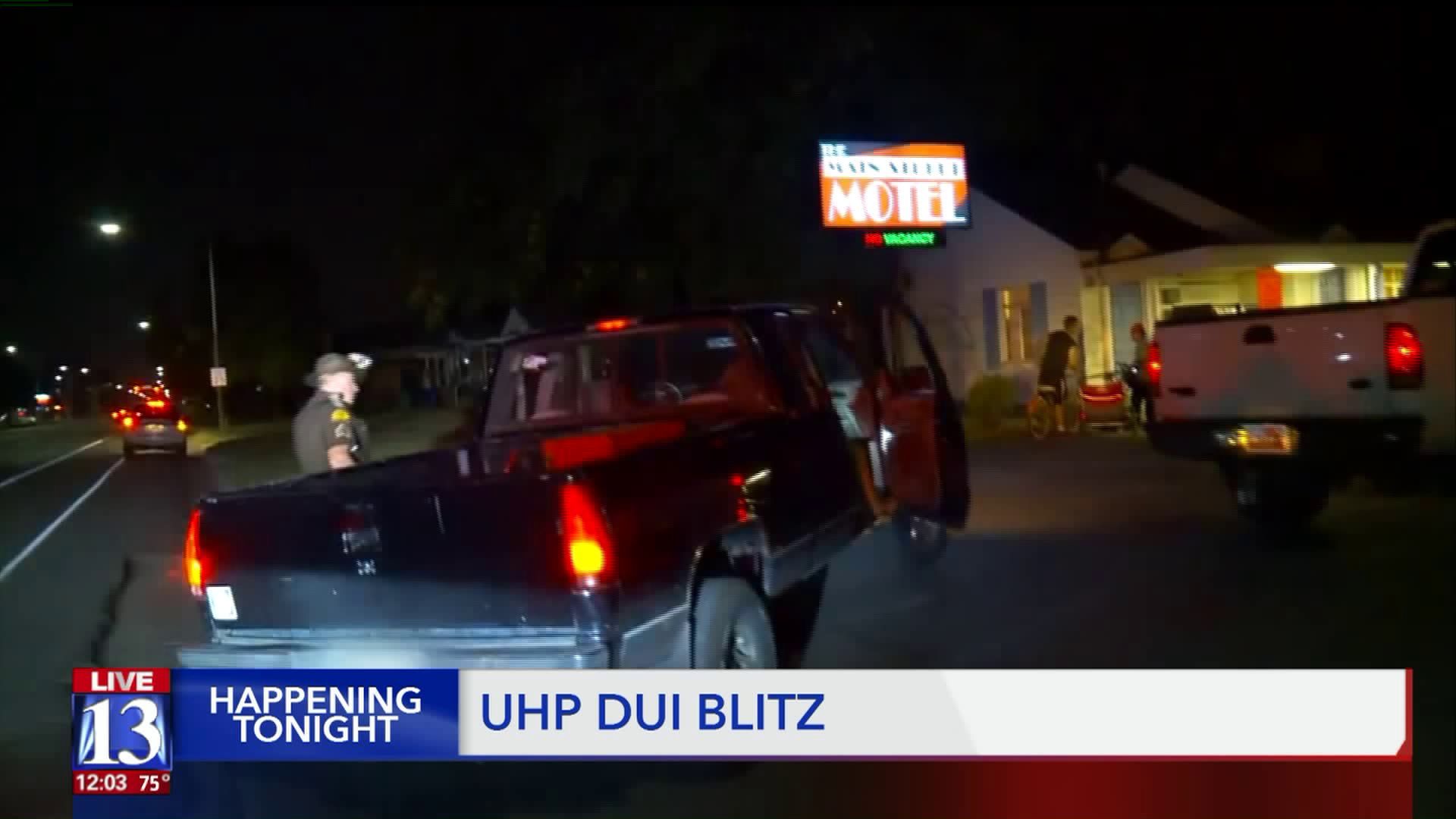 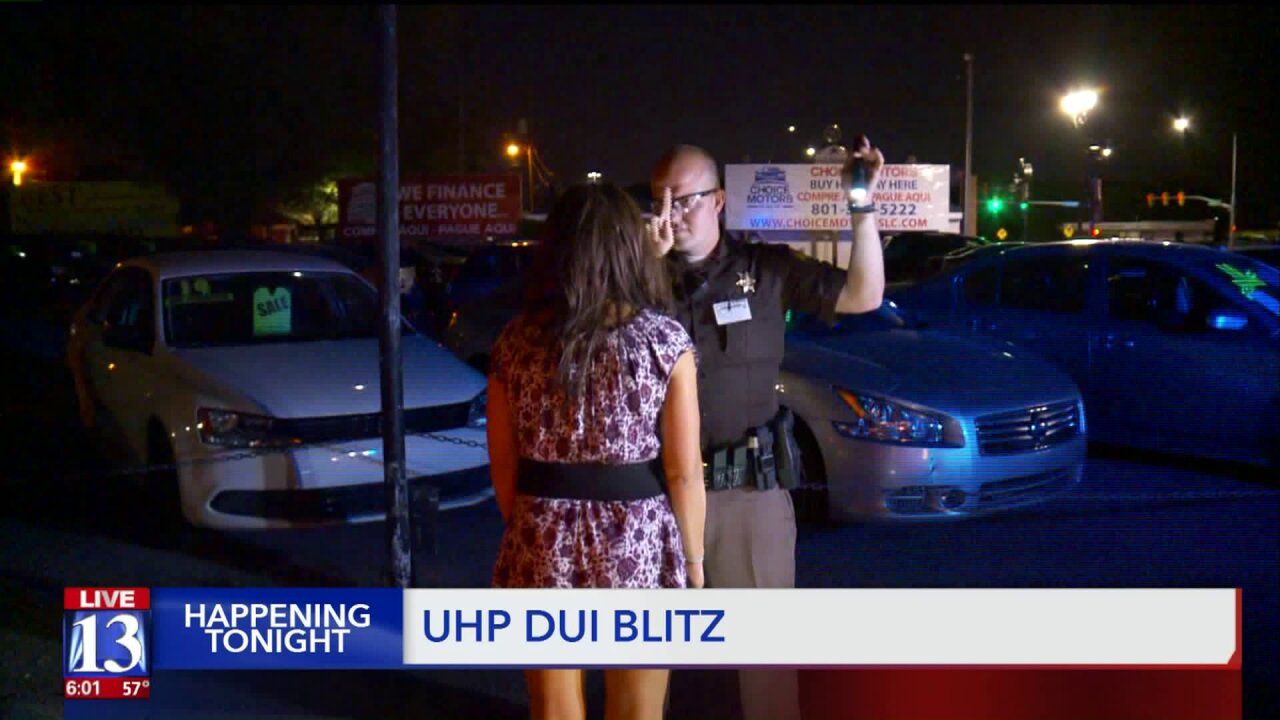 UTAH -- Utah Highway Patrol troopers will be out in force for the holiday weekend in an effort to keep impaired drivers off the road.

The Fourth of July weekend is the deadliest weekend of the year for Utah drivers, the agency states, and troopers have already begun increasing night shifts to crack down on impaired drivers.

"It's not just alcohol: There's a lot of impairing medications and other substances out there that could alter your mind and make it so you're not safe," said Sgt. Jacob Cox of the Utah Highway  Patrol.

UHP states they saw an average of five alcohol-related crashes per day during the Fourth of July weekend in 2017. They encourage anyone who is impaired to get a sober friend to drive or arrange pick up from a taxi or ride-share service.