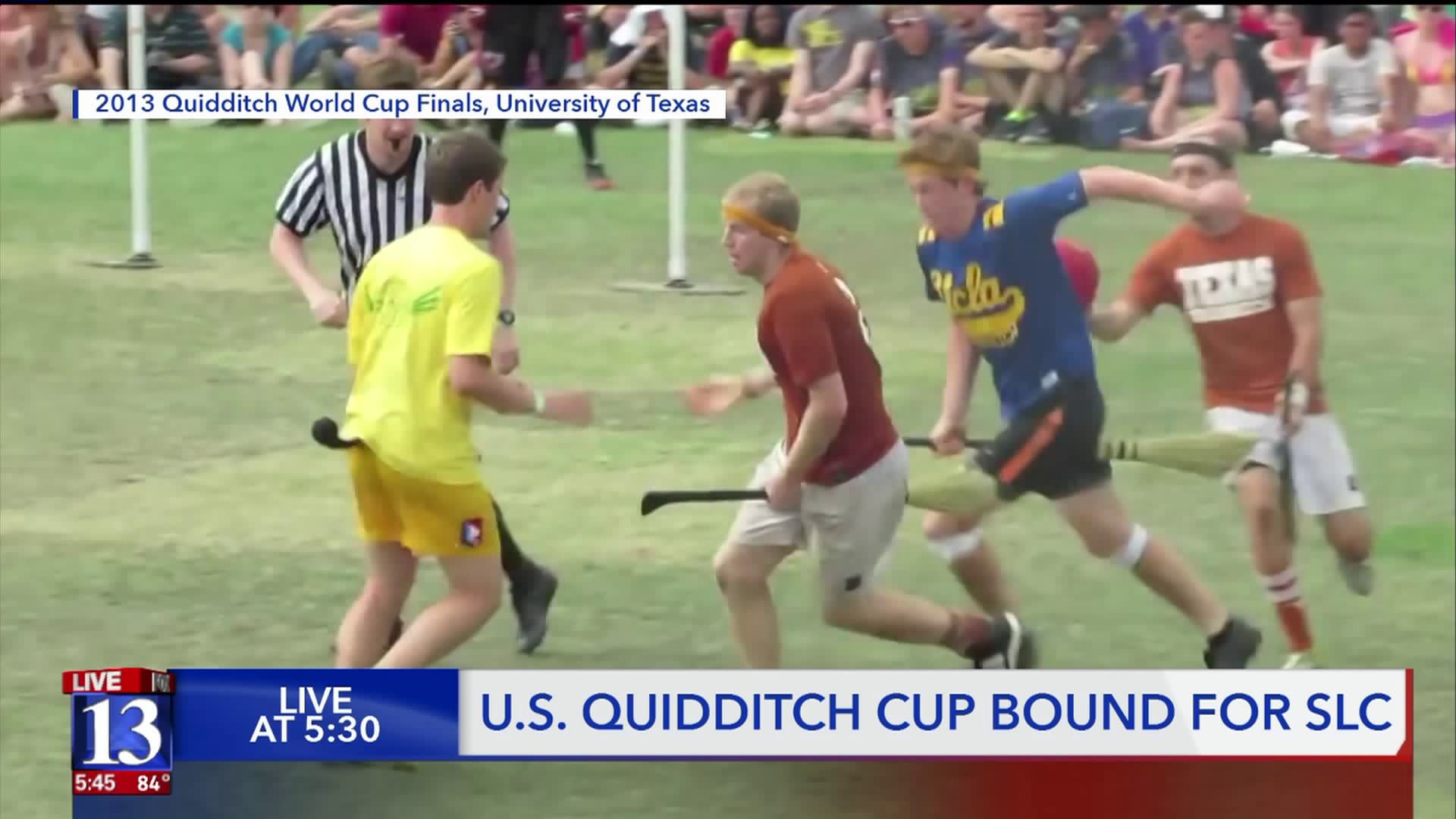 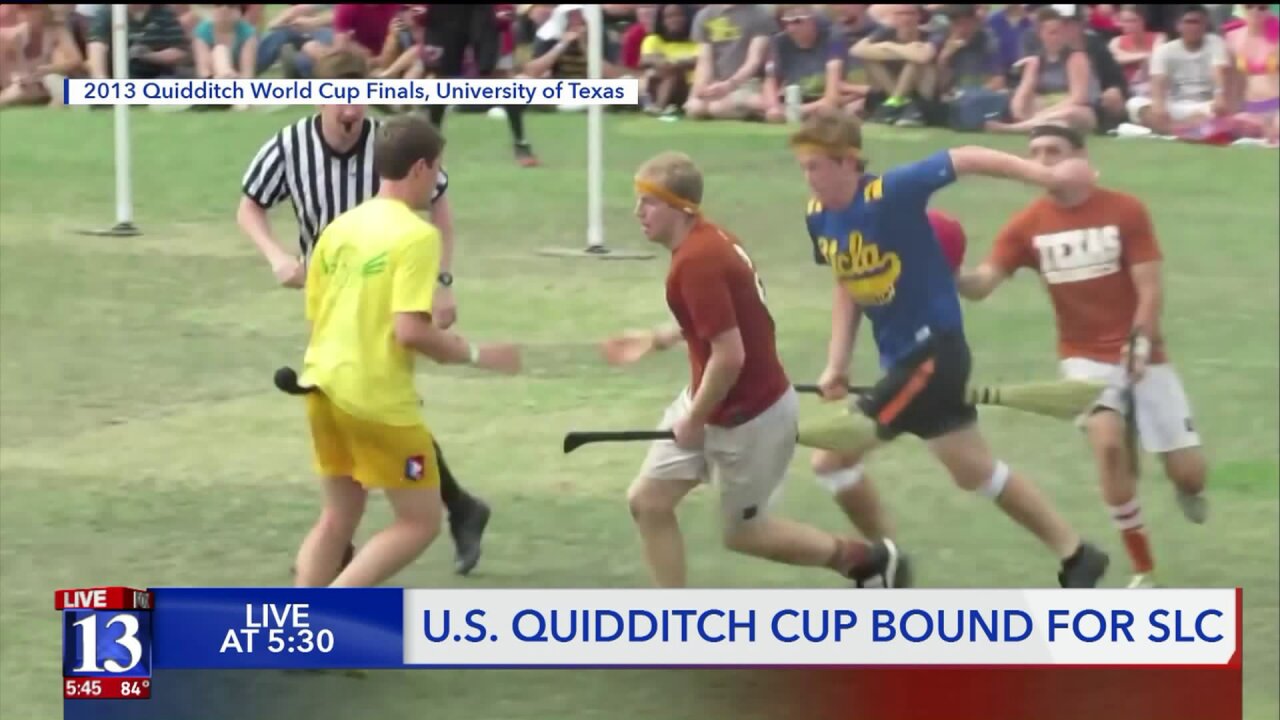 SALT LAKE CITY — The U.S. Quidditch Cup will be coming to Salt Lake City in 2021.

The 14th U.S. Quidditch Cup will be held at Salt Lake City's Regional Athletic Complex on April 17 and 18 in 2021, Salt Lake City Mayor's Office stated in a press release.

US Quidditch made the announcement earlier in the week and this is the first major quidditch event to be held west of the Rocky Mountains.

“We are thrilled to be the first western host site of the US Quidditch Cup, a one of a kind, exciting event for both players and attendees," said Chris Laughlin of the Regional Athletic Complex. "The US Quidditch Cup will be a great addition to the wide variety of sporting events hosted at this premier athletic facility and we look forward to introducing quidditch to our region."

The release states the national championship event features up to 84 teams across two divisions: 60 collegiate teams and 24 community teams.

"The 2021 event in Salt Lake City is anticipated to draw around 7,000 attendees with a direct estimated economic impact of $2.6 million," the press release states.

Quidditch is an aerial sport played on broomsticks from the "Harry Potter" series of book. US Quidditch describes the real-life contest as "a mixed gender contact sport with a unique mix of elements from rugby, dodgeball, and tag. A quidditch team is made up of seven athletes who play with brooms between their legs at all times."

Visit US Quidditch's website for details about organized Quidditch play.