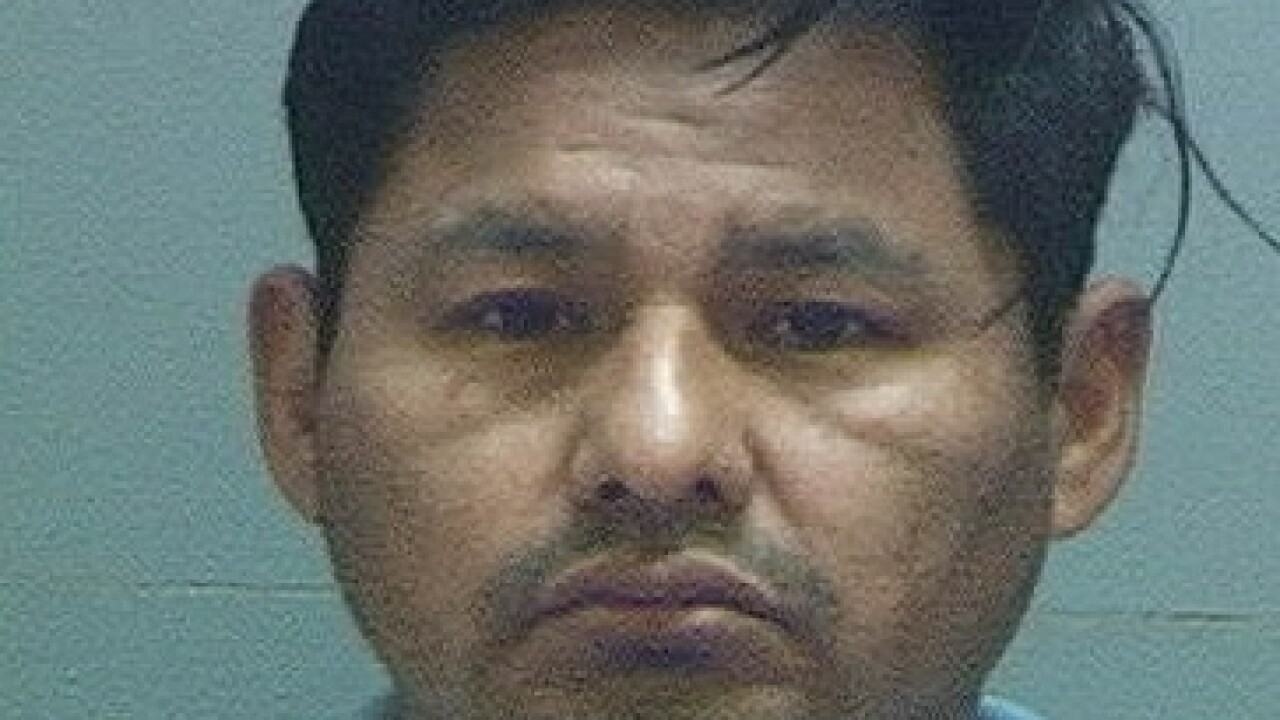 A booking photo of Henry Blas

WEST VALLEY CITY, Utah– A man was arrested on suspicion of kidnapping and sexual assault after police said passersby interrupted an attack outside of a concert venue in West Valley City Tuesday.

According to a statement of probable cause, 44-year-old Henry Blas took a friend to a Santana concert at USANA Ampitheatre in West Valley City Tuesday.

He asked his friend to come outside the venue and take shots with him, at which point he become intoxicated and told the woman he wanted her to have his baby.

The woman got out of the vehicle to leave, and the document states Blas followed her, wrapped his arms around her, and told her she needed to return to the vehicle. The woman thought she felt a firearm placed against her lower back and complied with his demand.

Blas ripped the woman’s clothes off, exposed himself and “told her she was going to give him a baby tonight.”

The document states passersby interrupted at that point, and the woman kicked the man while he was distracted and ran away.

Police wrote that Blas was “too intoxicated to interview” and was booked into the Salt Lake County Jail, where he faces charges of aggravated kidnapping, aggravated sexual assault and intoxication.