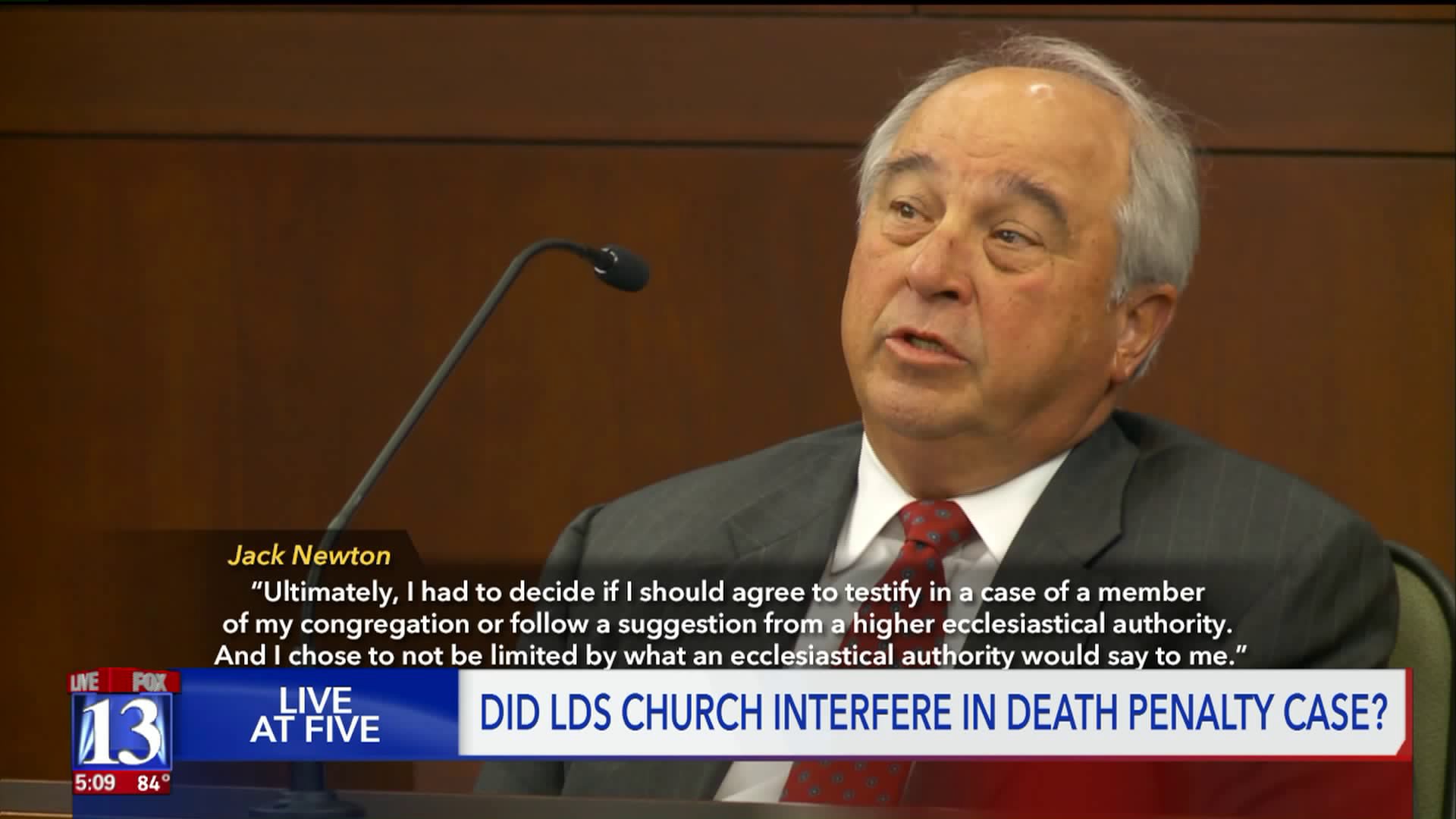 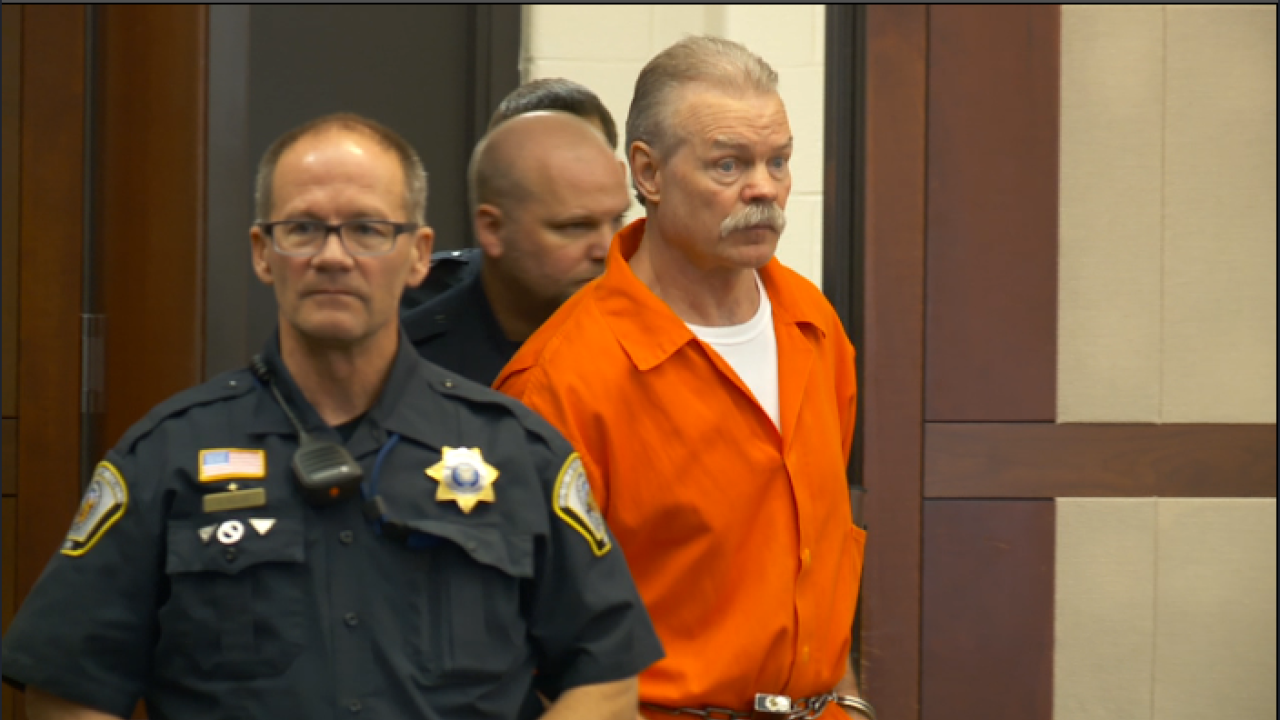 OGDEN, Utah -- Lawyers for The Church of Jesus Christ of Latter-day Saints appeared in court for a hearing on accusations that the faith pressured some of its clergy assigned to the prison not to testify in support of a death row inmate.

Doug Lovell has accused the faith of meddling in his case by telling a group of prison bishops they shouldn't be character witnesses at his trial.

"It has been a focal point of this case," Second District Court Judge Michael DiReda acknowledged as he began Friday's hearing.

Three of the now-former bishops who were assigned to minister to the Utah State Prison's maximum security unit ultimately testified on Friday. Only one suggested he broke ranks with church superiors to testify in support of Lovell.

Lovell was convicted and sentenced to die for the 1985 murder of Joyce Yost. He was accused of killing her to prevent her from testifying against him for kidnapping and raping her. Yost's body has never been found.

Lovell originally pleaded guilty the day his original trial was to begin. He promised to lead police to her body, which he claimed was in Ogden Canyon. He was then sentenced to die and appealed. In 2011, the Utah Supreme Court ruled he had not been properly advised of his trial rights and overturned his conviction. He went on trial all over again in 2015 and was convicted and sentenced to execution.

Lovell's defense believes the Church put pressure on the prison bishops from serving as character witnesses on his behalf and testifying about his redemption efforts while on death row. The Church, they believe, was concerned it would look like they were siding with a murderer (the faith is officially neutral on capital punishment).

In court filings, attorneys for the LDS Church have argued they are not necessarily seeking to prevent prison bishops from testifying -- but from getting into attorney-client privilege and having witnesses incorrectly speak for the faith itself.

"As Mr. Lovell’s counsel is aware, there is a long-standing Church policy that bishops and other Church leaders generally should not involve themselves in civil or criminal cases of members over whom they preside," Church attorney David Jordan wrote. "The purpose for the policy is, in part, to prevent misunderstandings about whether the Church leader is testifying on behalf of the Church or in the Church leader’s personal capacity. When Church leaders are asked to testify about matters of Church policy, their personal views may be incorrectly attributed to the Church."

That became evident when Lovell's defense attorney, Colleen Coebergh, sought to ask Newton about who suggested he not testify. Jordan objected. When he was allowed to answer, Newton said a letter from the Church had been shared with a stake president.

"If I had to decide between testifying about experiences I had with Doug vs. filtering those through a third-party, I would prefer to just give my own testimony," Newton told the court.

Another former prison bishop, Gary Webster, testified to Coebergh that he had no responsibilities as a clergy after he was released from his calling. Nor did Brent Scharman, the third witness.

Church attorneys agreed to provide the defense with copies of the Handbook of Instruction, a guide given to LDS bishops on various matters involving the faith. All sides will return to court in August for a month-long hearing as a part of Lovell's appeal of his death sentence, and whether or not character witnesses may have been prevented from testifying.

Jordan declined to comment to FOX 13 outside of court. Lovell's attorney also left without commenting.