Woman arrested for starting fire that forced evacuations in Draper 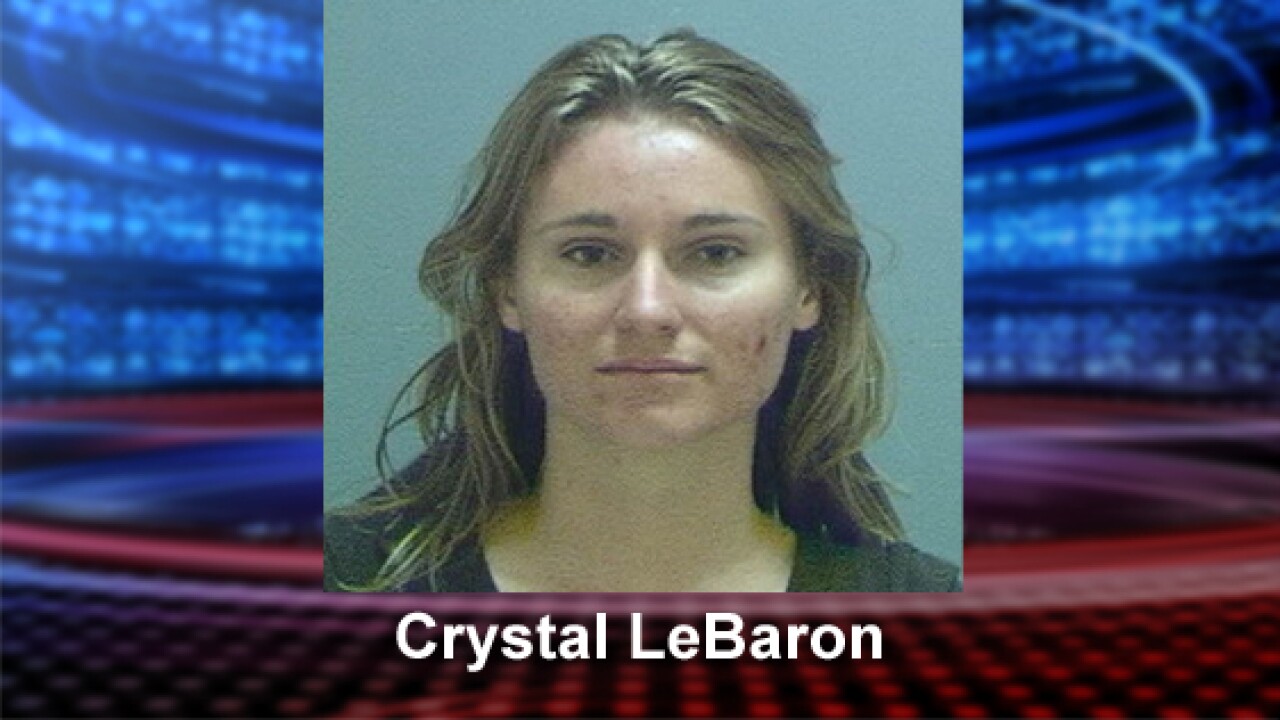 DRAPER, Utah — Draper officers arrested a woman Tuesday in connection with a fire that forced the residents of three homes to evacuate.

Crystal LeBaron, 20, faces a misdemeanor charge of reckless burning for starting the fire, which scorched part of the hillside near Manilla Circle Tuesday afternoon.

According to a probable cause statement, a neighbor told police he saw a young female making statements like “she made a little fire and the wind blew it into the gulley. He also stated the female grabbed a broom to try to put out the flames.”

Officers took LeBaron into custody after spotting her carrying a bucket, which they assumed contained water.

LeBaron invoked her Miranda rights and refused any statements, according to police.

The fire burned an estimated 2-3 acres.