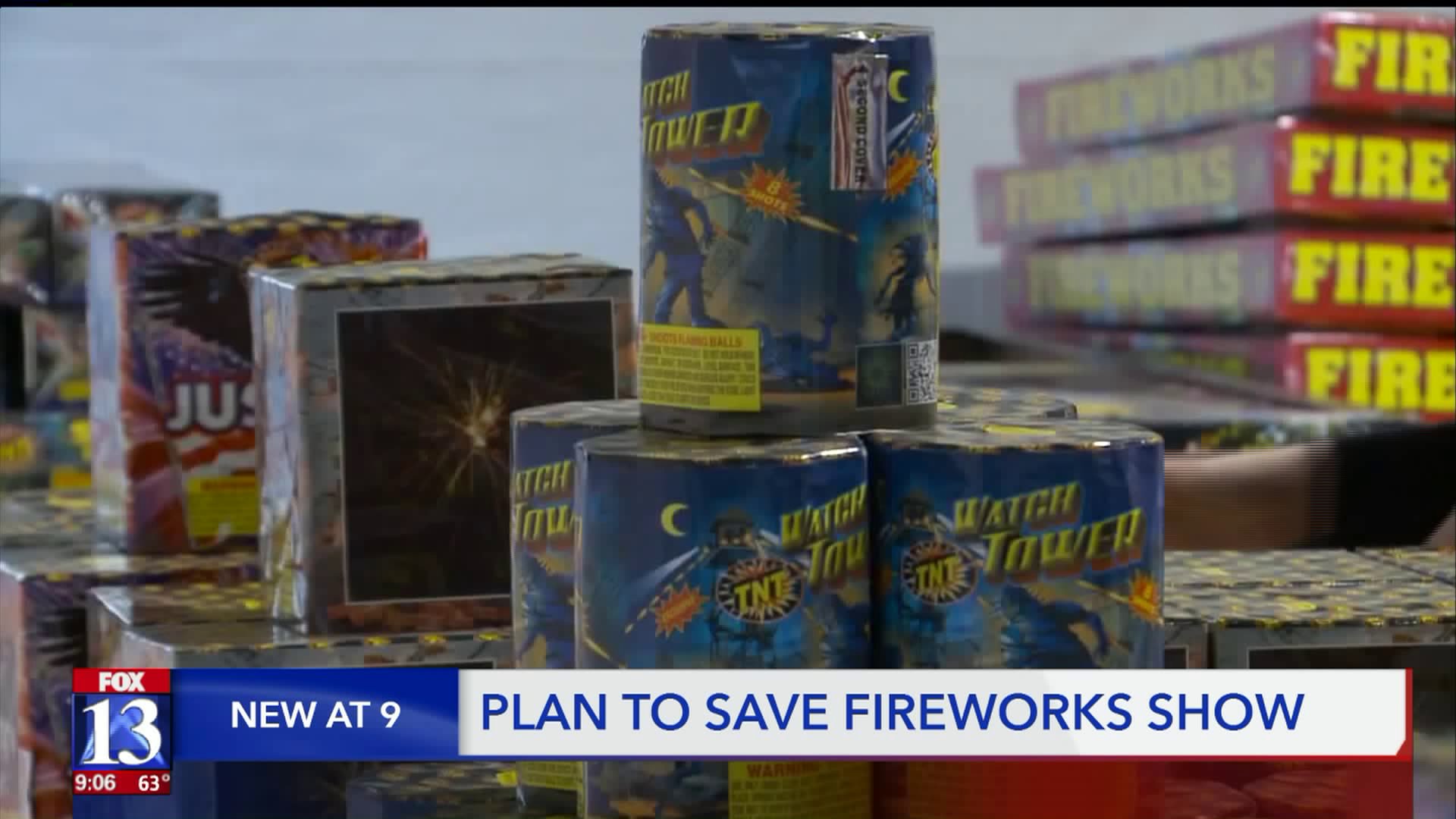 Residents of a small town in northern Utah took it upon themselves this Independence Day to make sure they saw a firework show, even though their display fireworks never made it to them. 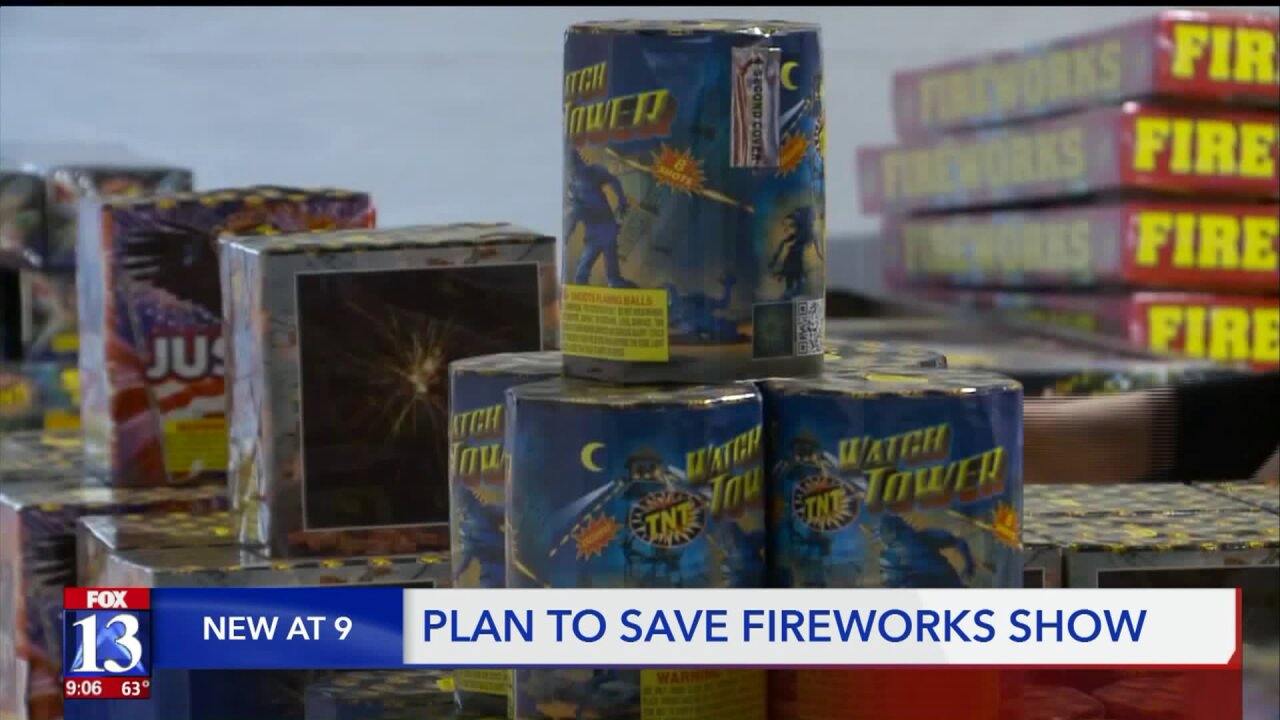 PLAIN CITY, Utah — Residents of a small town in northern Utah took it upon themselves this Independence Day to make sure they saw a firework show, even though their display fireworks never made it to them.

For Plain City, fireworks have always been a much-anticipated part of the city's Fourth of July traditions.

“We’ve had fireworks out here since I was little,” said Plain City Mayor Jon Beesley. “The residents and the city, we just all love it.”

Beesley said this year, the city spent roughly $8,500 dollars on their display fireworks to ensure they were putting on a  show that was up to par with what they have done every year in the past.

Unfortunately, the truck that was carrying their supply from Cache Valley got into an accident and never made it. The driver made it out with minor injuries, but the totaled truck made it so the fireworks couldn’t be delivered.

“I just said, ‘Hey let’s have our own, let’s see what we can do to round up the troops and have our own show,’” Beesley said, trying to come up with a plan to make sure this wouldn’t be the city's first year without fireworks.

So they put a plan into action to turn to the community.

“Bring what you’ve got, we’ll hand them over the fence to the fire department and we’ll let these guys have some fun,” he said.

With fire crews stationed at the Posse grounds at Lee Olsen Park, residents could show up to hand over their stockpile, to create an Independence Day celebration the city has literally never seen before.

Beesley said they aren’t sure what they will do with the fireworks they purchased. He said they will either save them for next year, use them on July 24 to celebrate Pioneer Day, or could schedule to put on a show on a random Friday.