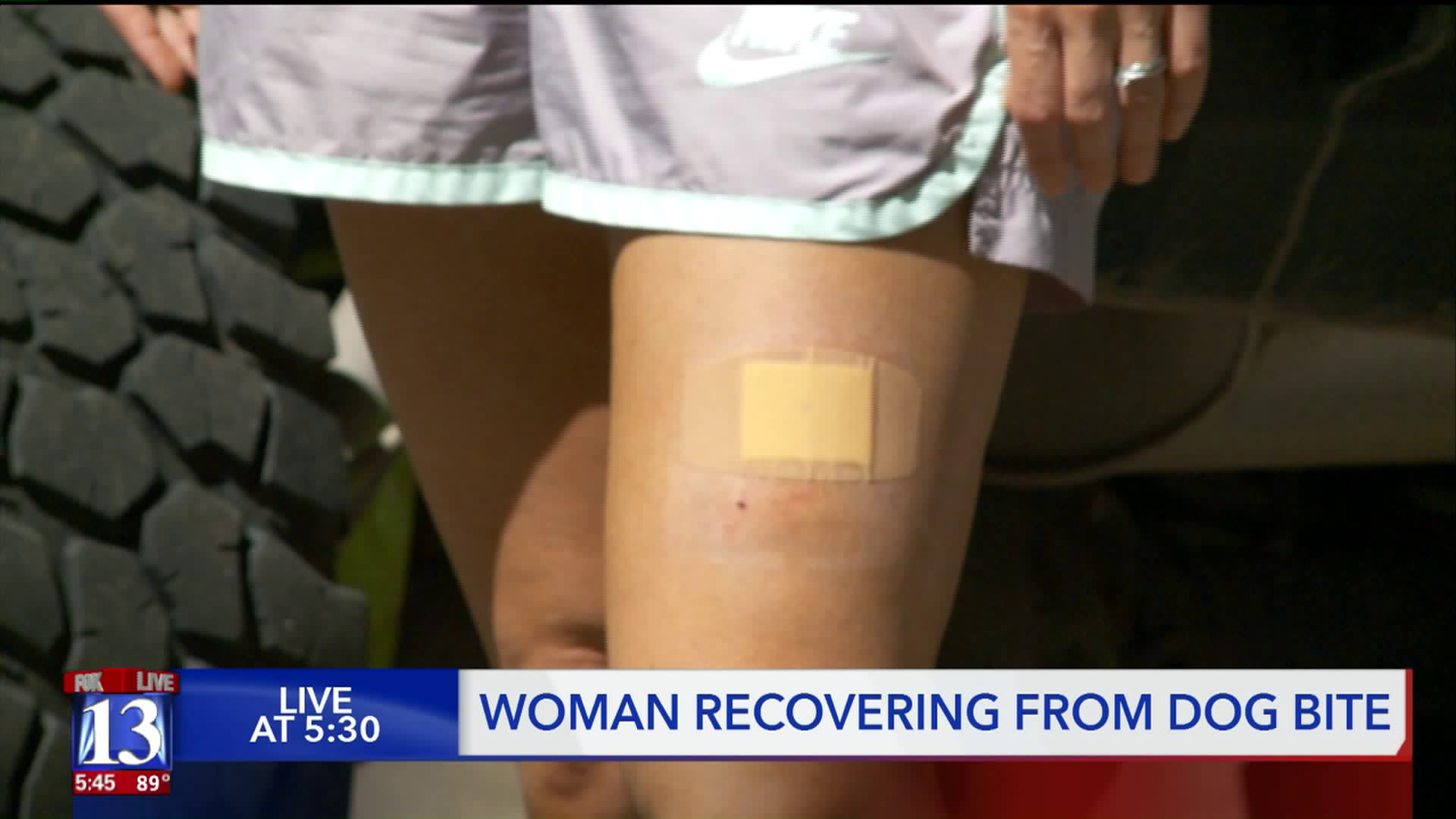 A Utah woman wants to find the dog owner who gave her false contact information after she was bitten by the person`s husky on a popular hiking trail. 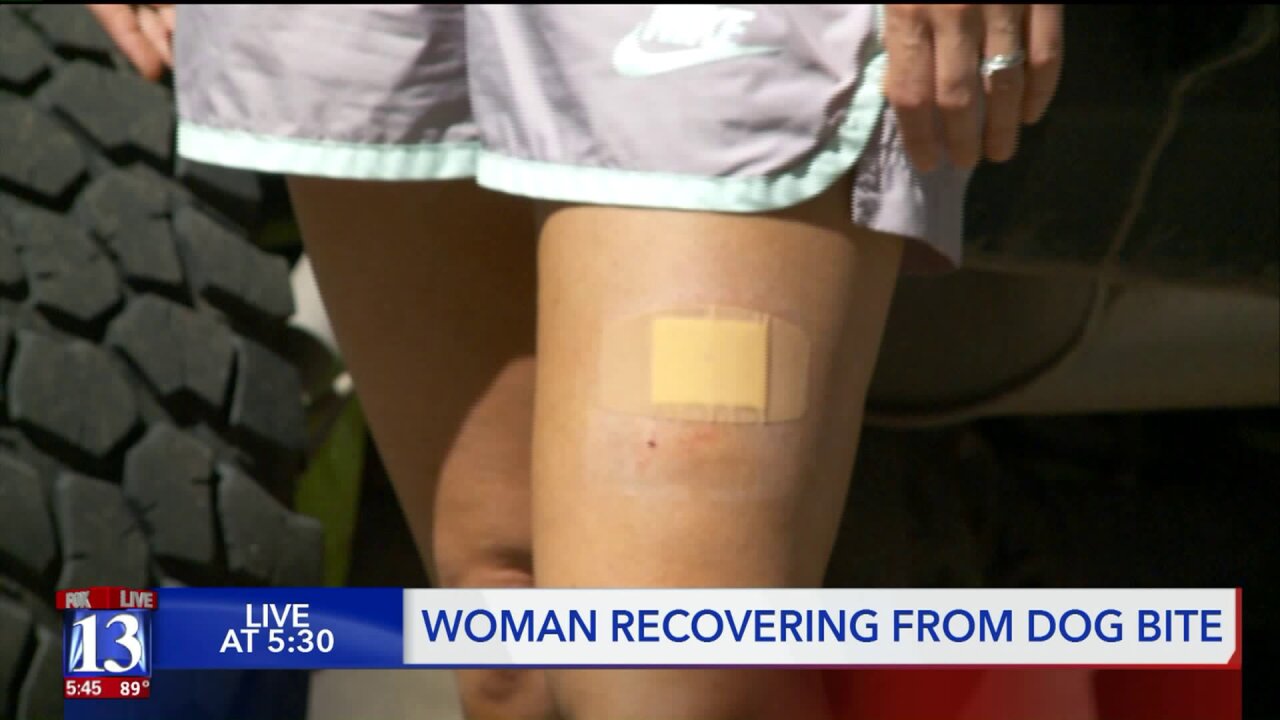 DAVIS COUNTY, Utah – A Utah woman wants to find the dog owner who gave her false contact information after she was bitten by the person’s husky on a popular hiking trail.

On any given day, you can find a slew of hikers, bikers, families and dogs on Mueller Park Trail in Davis County.

Among the masses was Kenzi Walker, a North Salt Lake woman who frequents the trail with her two Great Danes, Everest and Maverick.

Her gentle giants love the trail, but Wednesday, Kenzi didn’t want to let her dogs out of the car.

“I’m actually really nervous and I would prefer not to,” Walker said. “I’m like shaking.”

Literally, still shaking over an encounter Tuesday between her, her dogs and a woman with a husky.

“Right here, she had come down, the dogs’ kind of met,” Walker said as she explained how the husky put its hackles up. “Her dog was on edge, circling mine, and then attacked mine.”

Walker then told her dog to stop while the other woman did not.

“It was just so fast and then blood was everywhere,” said Walker.

The woman’s husky had bit into Kenzi’s thigh.

“It literally feels like tearing, is the best way I can describe it,” she said.

The situation brought panic to the typically peaceful place, as Kenzi tried to stop the blood and get her dogs into her car.

“The entire time I’m scrambling trying to get this lady’s information,” Walker said. “She was, at the time, super sweet. Gave me a big old hug, asked if I was okay.”

But Kenzi wasn’t okay, and neither was the situation.

“When I got to the hospital, the doctors were asking me if the [husky] was vaccinated, what medical history the dog had so I knew what shots to get, I tried to call her and the number was disconnected,” said Walker.

The woman with the husky had given her a fake phone number.

Now, on a course of strong antibiotics and even-stronger painkillers, Kenzi can barely put weight on her leg when she walks, or get in and out of her car.

Kenzi said she by no means wants to see any harm come to the animal; however, she does want the dog’s owner to come forward.

“I just want her to own up for what happened, I want her to reach out, I’d like an apology and I’d like her to make it right,” Walker said.

“I just want her to be held accountable because it hurts, dog bites hurt, I mean I have an inch tooth that was in my leg,” Walker continued. “It’s just a big gaping wound at this point.”

Kenzi described the husky owner as a woman with thin to athletic build, about 5-foot-5 to 5-foot-6, with dirty blonde hair and a blue Camelbak. The dog is a pure white husky with a pink collar.

An investigation is underway and anyone with information is asked to contact Davis County Animal Control.