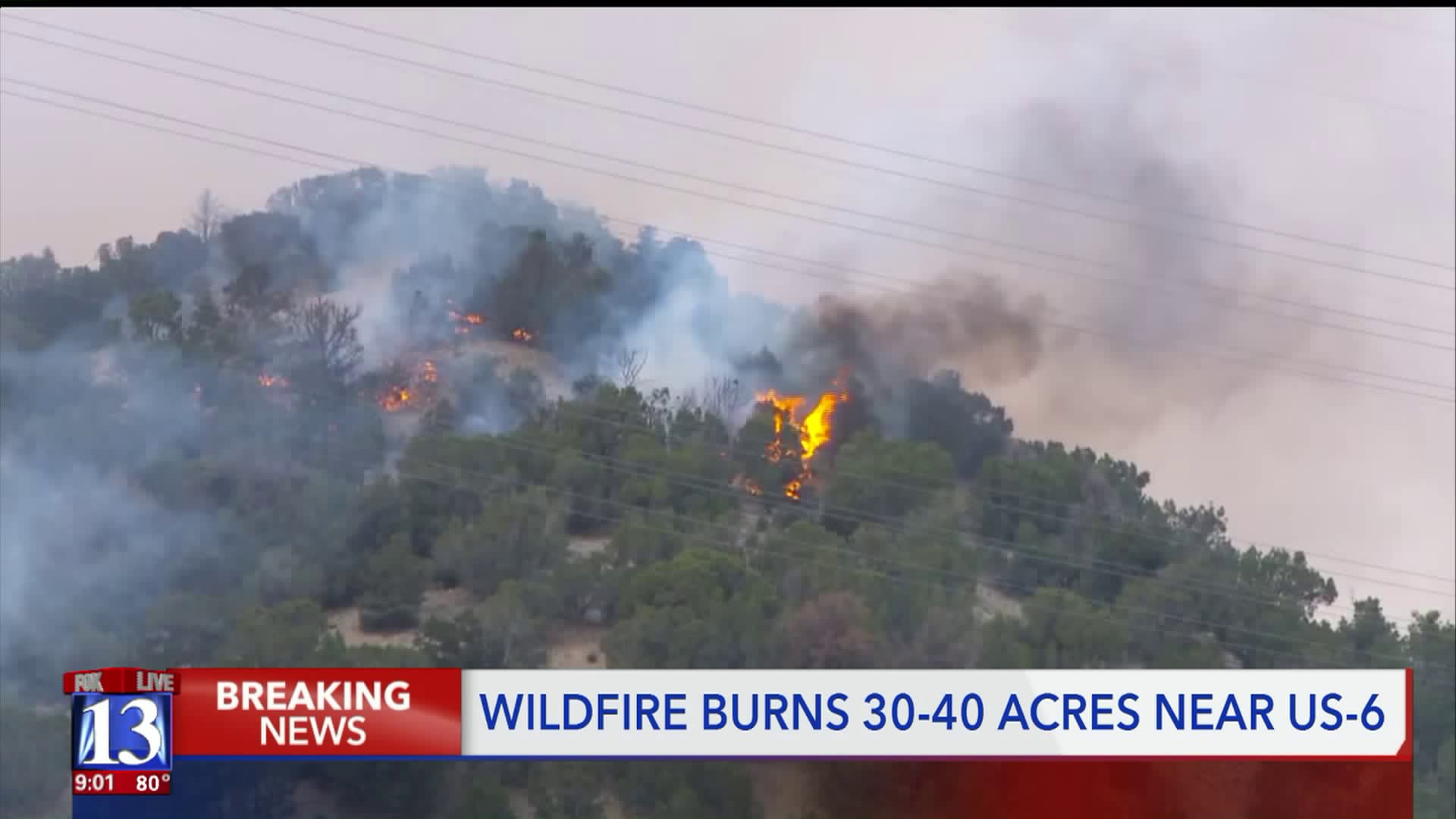 Authorities say the Long Hollow Fire has burned over 30 acres in Spanish Fork Canyon off of US-6 near MM 189. 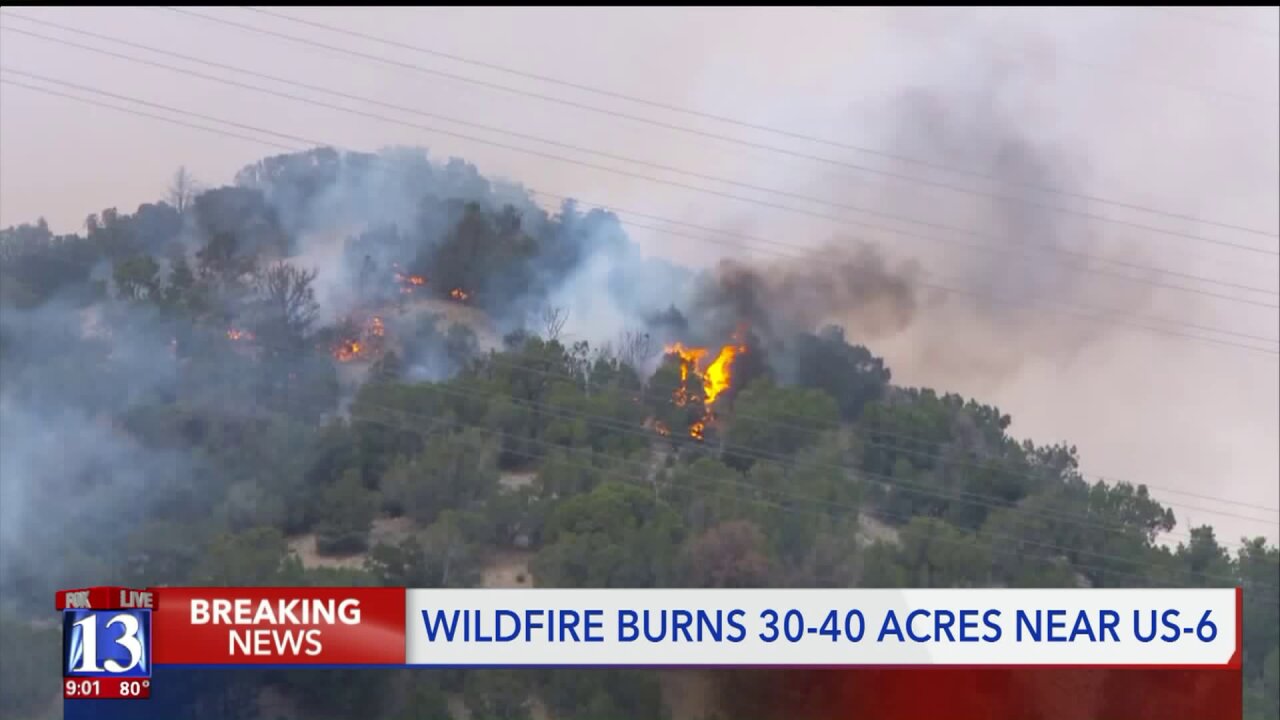 SPANISH FORK CANYON, Utah — Multiple agencies are responding to a fire in Spanish Fork Canyon on U.S. Highway 6 near mile marker 189, according to Utah Fire Info.

According to dispatch, the fire was reported at 2:46 p.m. in Long Hollow Canyon.

The fire has burned 40 acres and is burning on private and U.S. Forest Service land in the Chicken Hollow area.

Monica Morrison said the fire is burning in a pretty inaccessible, rocky area.

Officials say they believe the fire is human-caused but are still investigating.