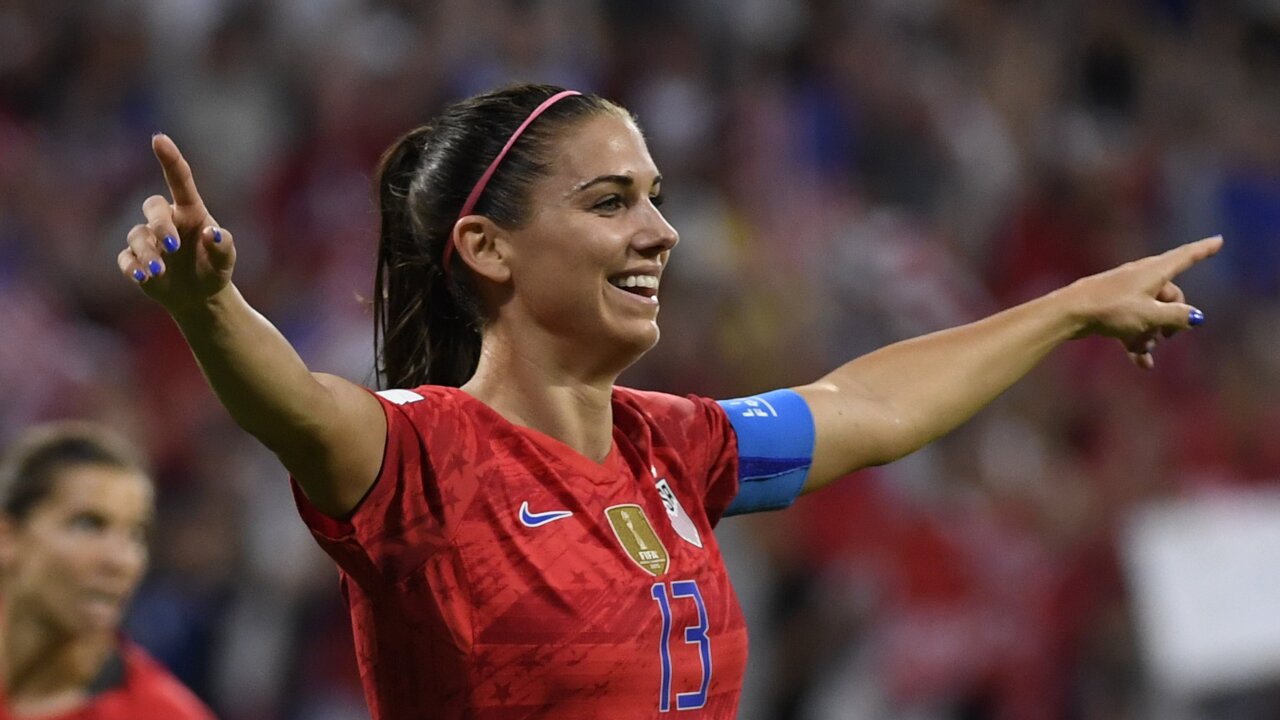 LYON, France — The U.S. women’s national team will face the Netherlands in the FIFA Women’s World Cup Final on Sunday, July 7, at 9:00 a.m. MDT, in its quest to win a fourth World Cup title.

Coverage of the match begins here on FOX 13 at 8:00 a.m. with FIFA Women’s World Cup Live.

The final is being held in Lyon, France — site of the USWNT’s 2-1 semifinal win over England on Tuesday.

It was a record-setting 11th-straight World Cup win for the U.S.

Utah Royals FC’s Christen Press scored the first goal for the U.S. in the ninth minute, heading in a cross from URFC teammate Kelley O’Hara.

Alex Morgan scored her tournament-leading sixth goal in the 31st minute after England had equalized in the 19th minute.

Morgan headed home a beautiful chip from Lindsey Horan, then celebrated by drinking a cup of tea, which immediately went viral — for multiple reasons.

HAPPY BIRTHDAY TO YOU, ALEXANDRA! pic.twitter.com/LjwKfmqwbV

Goalkeeper Alyssa Naeher made a spectacular save just one minute later, getting her fingertips on the end of a curling shot to keep it 2-1 U.S. at halftime.

Let’s all take a second to collectively appreciate this save from @AlyssaNaeher because my goodness that was a beauty. pic.twitter.com/oDnhet3hsq

Naeher also saved a penalty kick in the 84th minute to preserve the USWNT’s win.

The Netherlands defeated Sweden 1-0 after extra time, also in Lyon, on Wednesday.

This will be the first-ever Women’s World Cup Final for the Netherlands and the fifth for the USWNT.