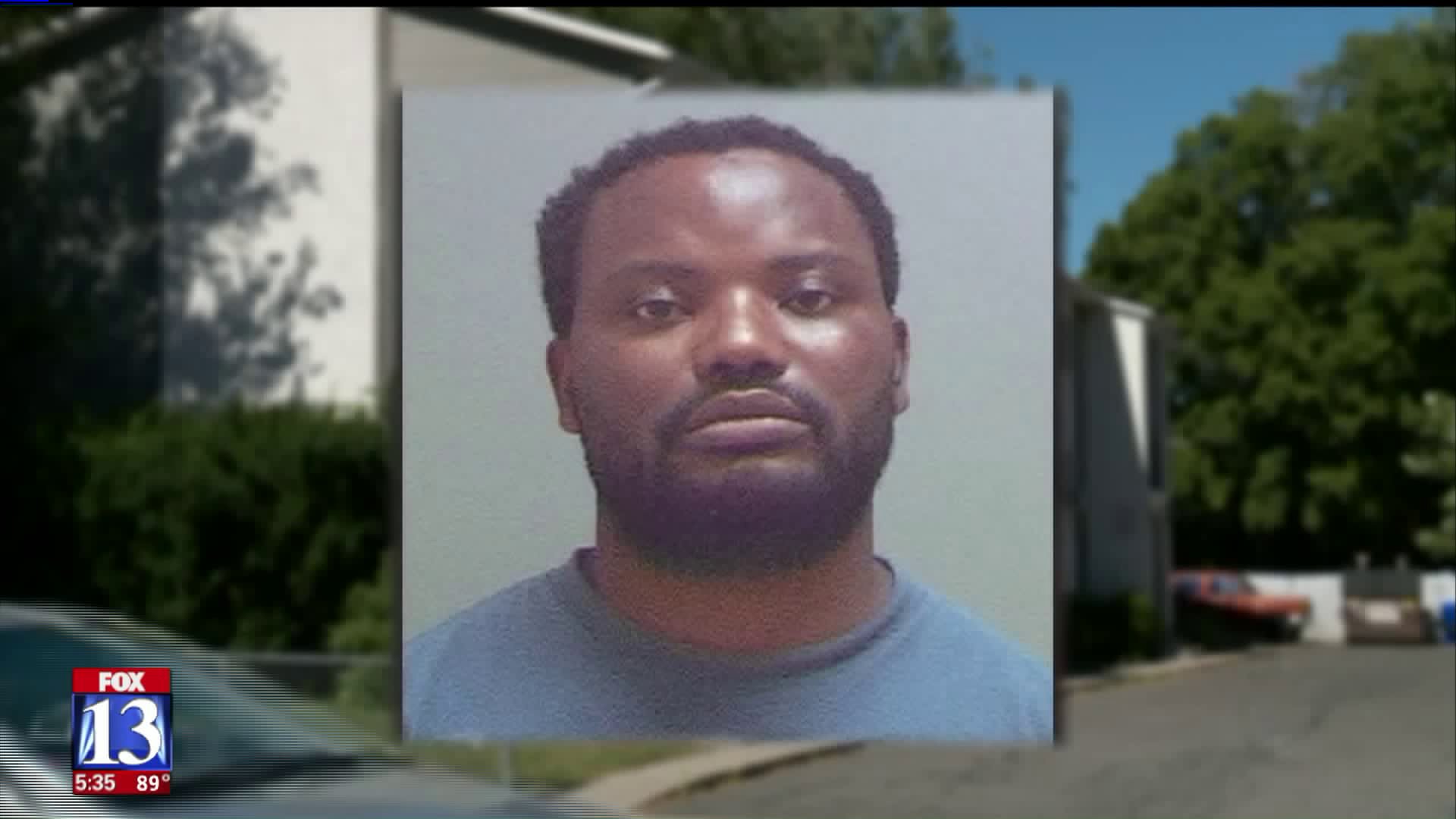 Family members of the man suspected of murdering Mackenzie Lueck say they don`t believe he will receive a fair trial in Utah. 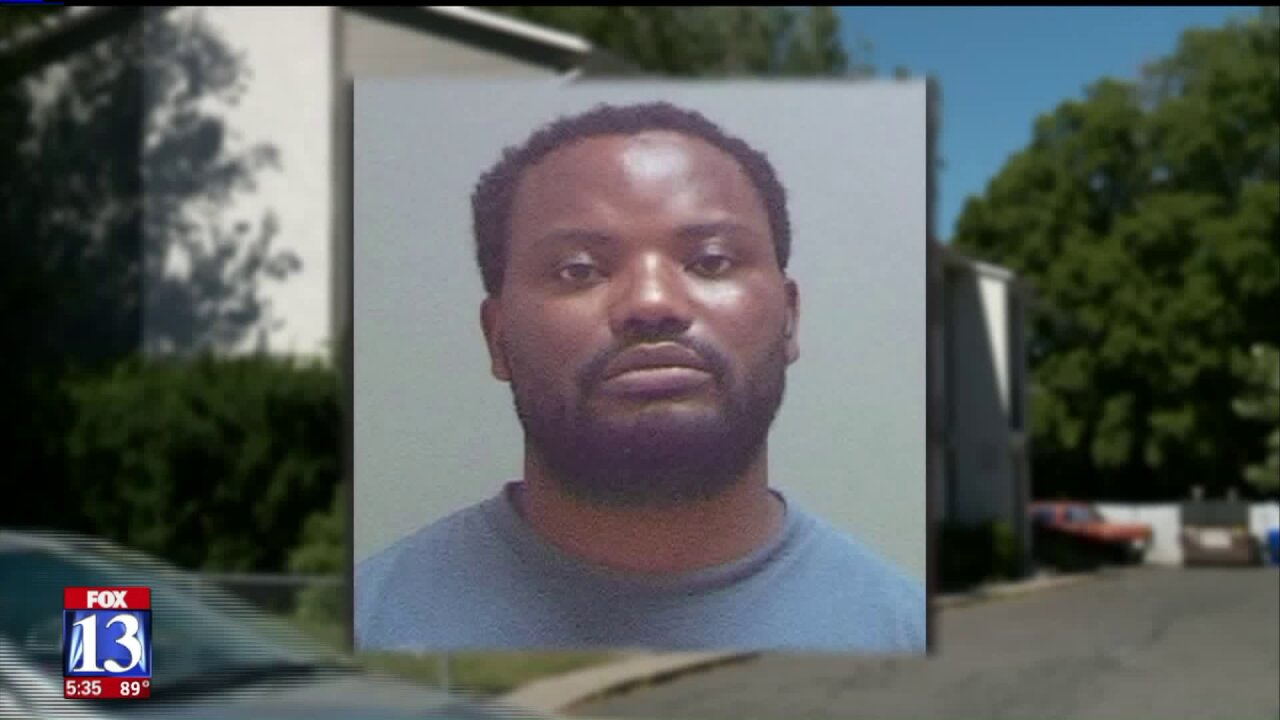 Family members of the man suspected of murdering Mackenzie Lueck said they don't believe he will receive a fair trial in Utah.

Speaking from her office in New York, attorney Janet Fashakin said the presumption of innocence is a civil right in the United States and she questioned if Ayoola Ajayi will be entitled to that right if the trial takes place in Salt Lake City.

“AJ is being crucified already,” she said.

Fashakin said she got a call from Nigeria, where Ajayi's mother has been reading news reports in disbelief.

“There is no way you can watch all this that`s being said about your loving son and you be able to be at peace,” said Fashakin.

She insisted the man the media has characterized is not her son.

“Mrs. Ajayi wants me to let you know that she has a good son. A very hardworking son at that. A son who cares about others," said Fashakin.

The family is afraid judgments are being made based on a limited amount of evidence revealed by police.

Prosecutors accuse Ajayi of kidnapping and murdering Mackenzie Lueck, saying they found remnants of Lueck's personal belongings and female tissue in a burn site in his backyard.

“This is one of the most difficult phones I`ve ever made, as both Greg and Diana were devastated and heartbroken by this news,” said Salt Lake City Police Chief Mike Brown during a news conference announcing Ajayi’s arrest.

As a criminal defense attorney with more than 20 years of experience, Fashakin is worried about Ajayi's right to a fair and speedy trial.

“An accused has a presumption of innocence, that means you are innocent until proven guilty. Let him come before the court. Let him be tried. Let`s see the evidence. Let the jurors do their work and let’s see the result,” said Fashakin.

Fashakin believes Ajayi will not be able to receive a fair trial in Utah, at least in part due to his skin color.

“There is no way AJ can get a fair trial in Utah considering the racial disparity over there,” said Fashakin.

Charges have not been filed yet, but once they are, Fashakin is going to work to get the trial moved out of state.

“We are very confident that when all is said and done, AJ will be found not guilty,” she said.

Fashakin said she knows the Ajyais from Nigeria and at this point, she has not been paid for her services.