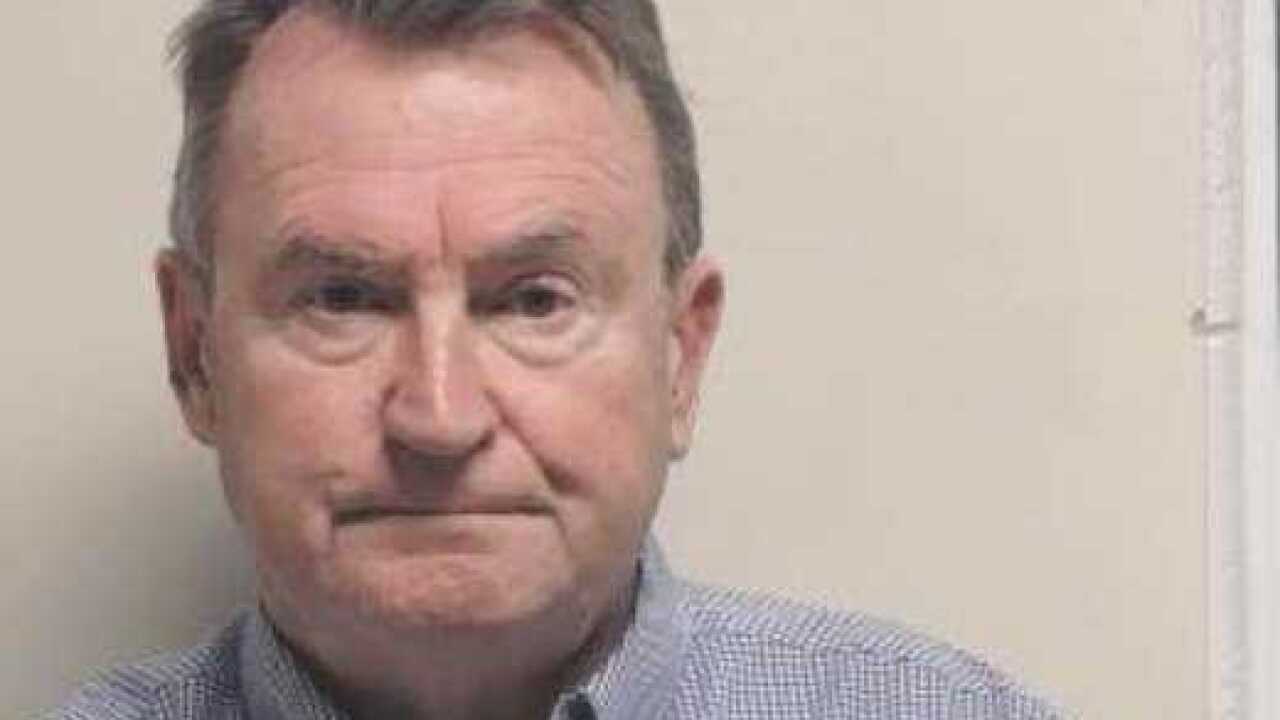 A judge sentenced Van Wagenen to six years to life in the Utah State Prison and recommended that Van Wagenen serve a longer sentence.

A parole board will decide whether or not Van Wagenen will spend a longer amount of time behind bars.

According to a probable cause statement, Van Wagenen, touched a girl inappropriately on two occasions between 2013 and 2015 when the girl was between the ages of seven and nine.

The investigation began when Sandy police received a child abuse neglect report (CANR) from the Department of Child and Family Services (DCFS).

The girl disclosed the inappropriate touching to her parents.

One of the incidents took place in American Fork and the other in West Jordan.

The 71-year-old Van Wagenen posted bail and was not held in jail.

The Salt Lake Tribune reports the charges came after the release of an audio recording in which Van Wagenen admitted to touching a child inappropriately. Vanwagenen also said at the time he had admitted the abuse to lay leaders in The Church of Jesus Christ of Latter-day Saints as well as police but was never criminally charged.

Vanwagenen was disfellowshipped as a result, which is a penalty that falls short of excommunication.