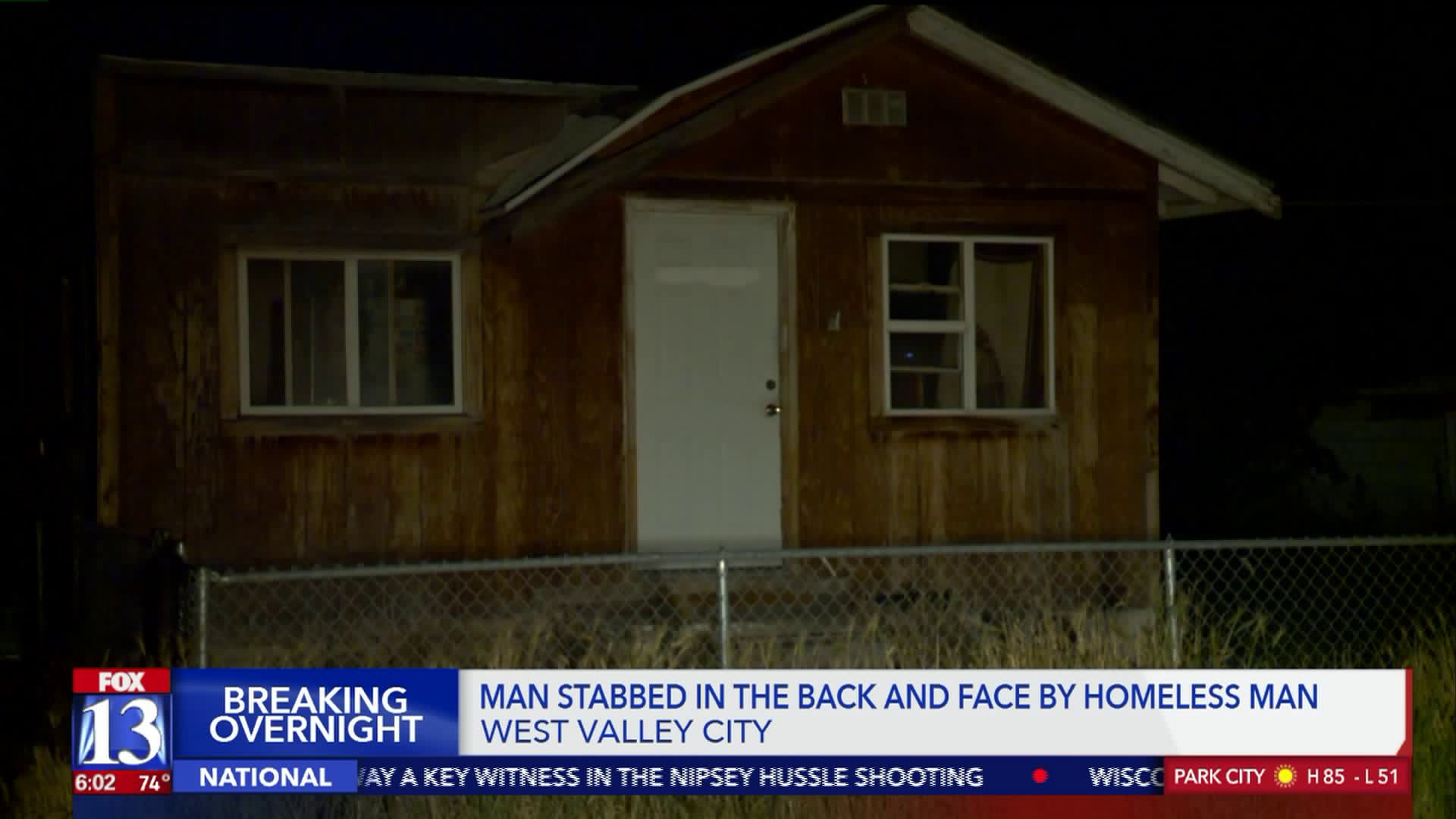 An altercation led to a stabbing in West Valley City 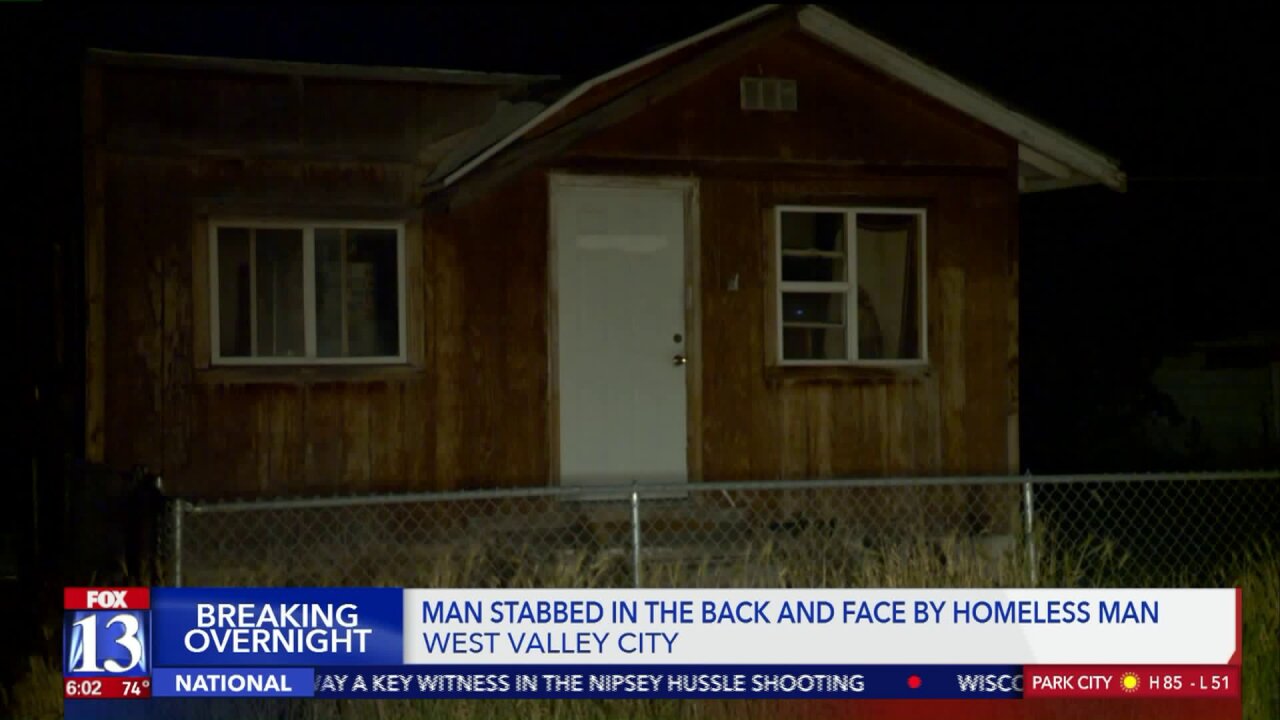 Lt. Shane Matheson of West Valley City Police said the incident occurred in the vicinity of 2800 South and Redwood Road around 1 a.m.

A man was using a bucket to empty his truck and trailer, and Matheson said at one point the man tossed the bucket into the bushes—where it hit a homeless man who was sleeping there.

That man woke up and stabbed the other man in the back and face before fleeing the scene.

The attacker is described as a Hispanic male who stands between 5-feet, 6-inches and 5-feet, 8-inches tall. He is believed to be in his mid to late 30s and has shoulder length black hair. He was last seen wearing all red.

Emergency responders arrived and performed CPR on the man who was stabbed before taking him to a hospital. He is in serious but stable condition and is expected to survive.

Matheson said officers and K-9s searched the area without locating the attacker.

Anyone with information about the attacker is asked to call West Valley City Police.