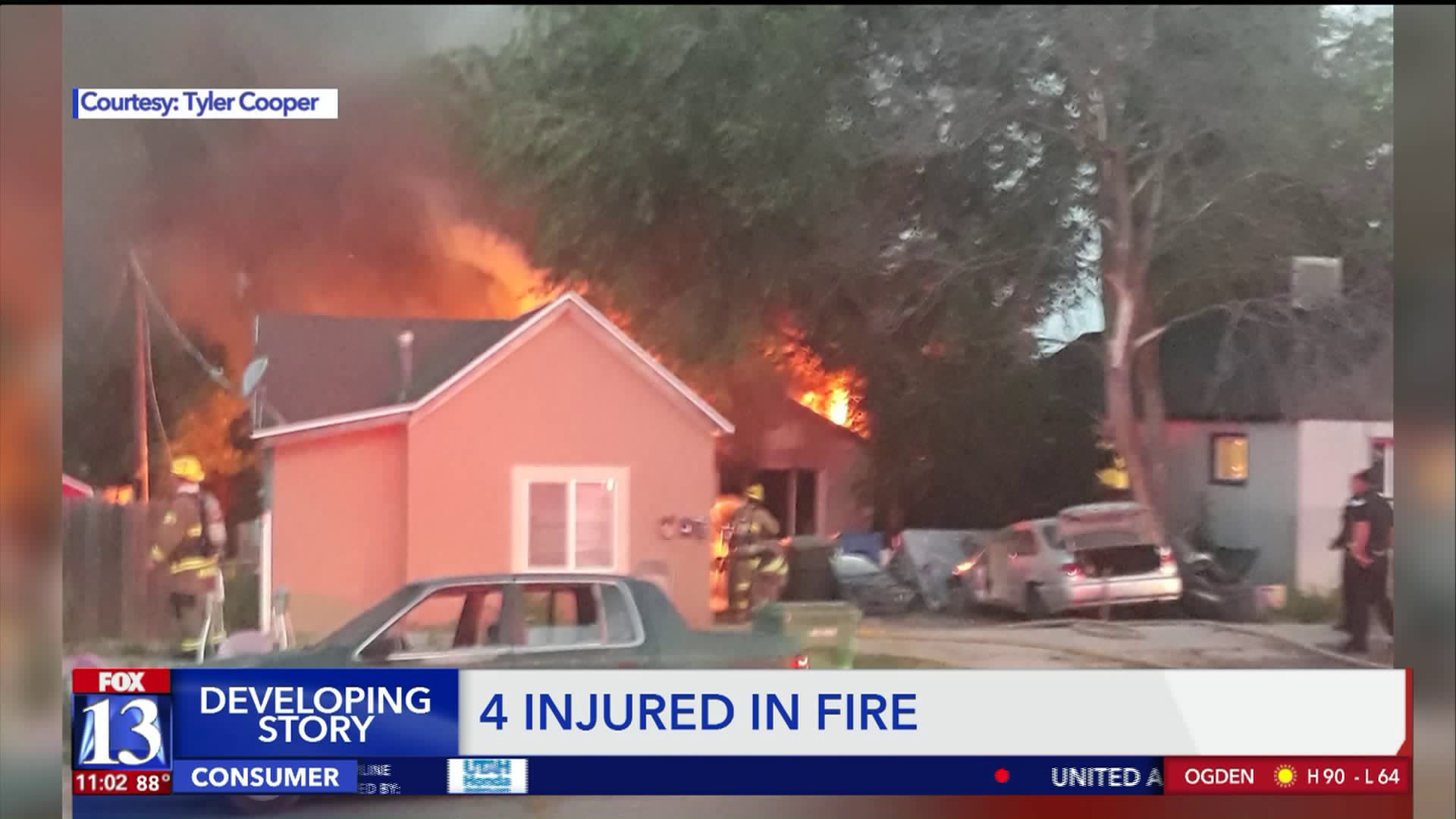 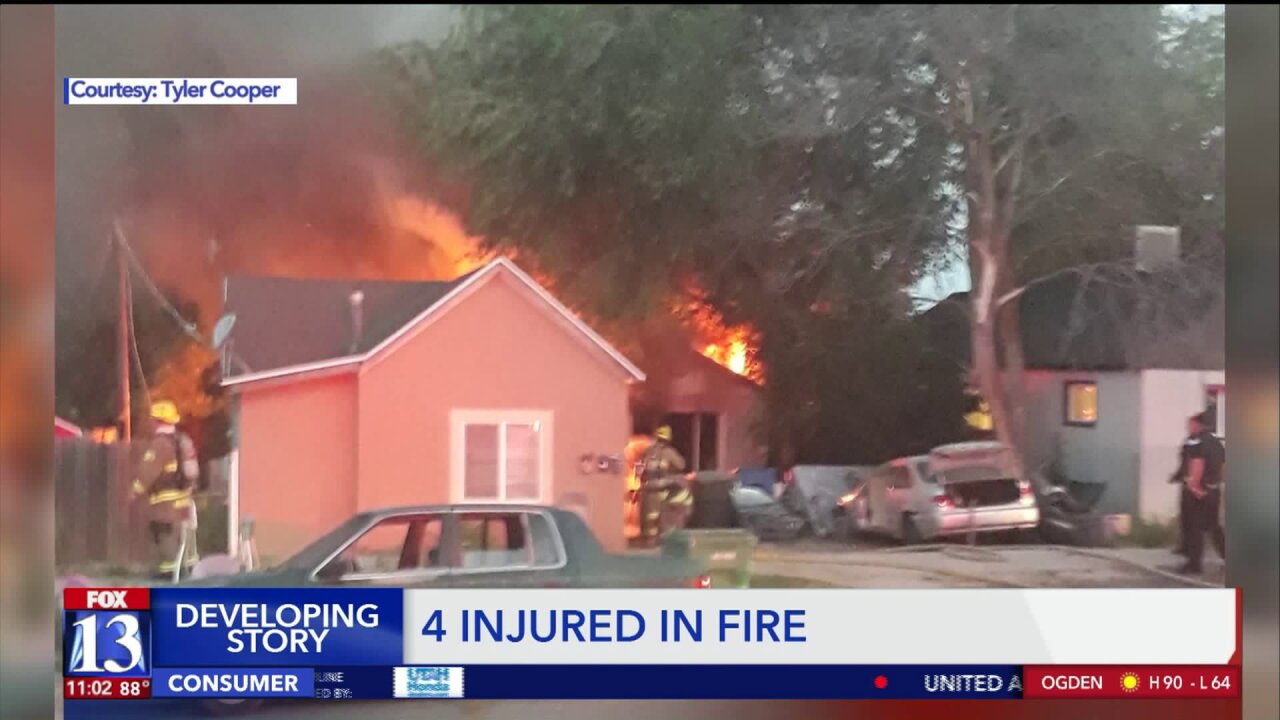 OGDEN, Utah -- Seven residents have been displaced and four of them were taken to hospitals after a fire in Ogden Tuesday morning.

The Ogden Fire Department responded to the area of 2000 Adams Avenue in Ogden just after 5:30 a.m., where several apartment units were affected by the fire.

Fire crews from multiple departments responded and extinguished the fire, and four people were taken to hospitals for minor burns and smoke inhalation.

The cause of the fire is still under investigation.

Seven people, including the four who were taken to the hospital, were displaced as a result of the fire and are being assisted by the Red Cross.