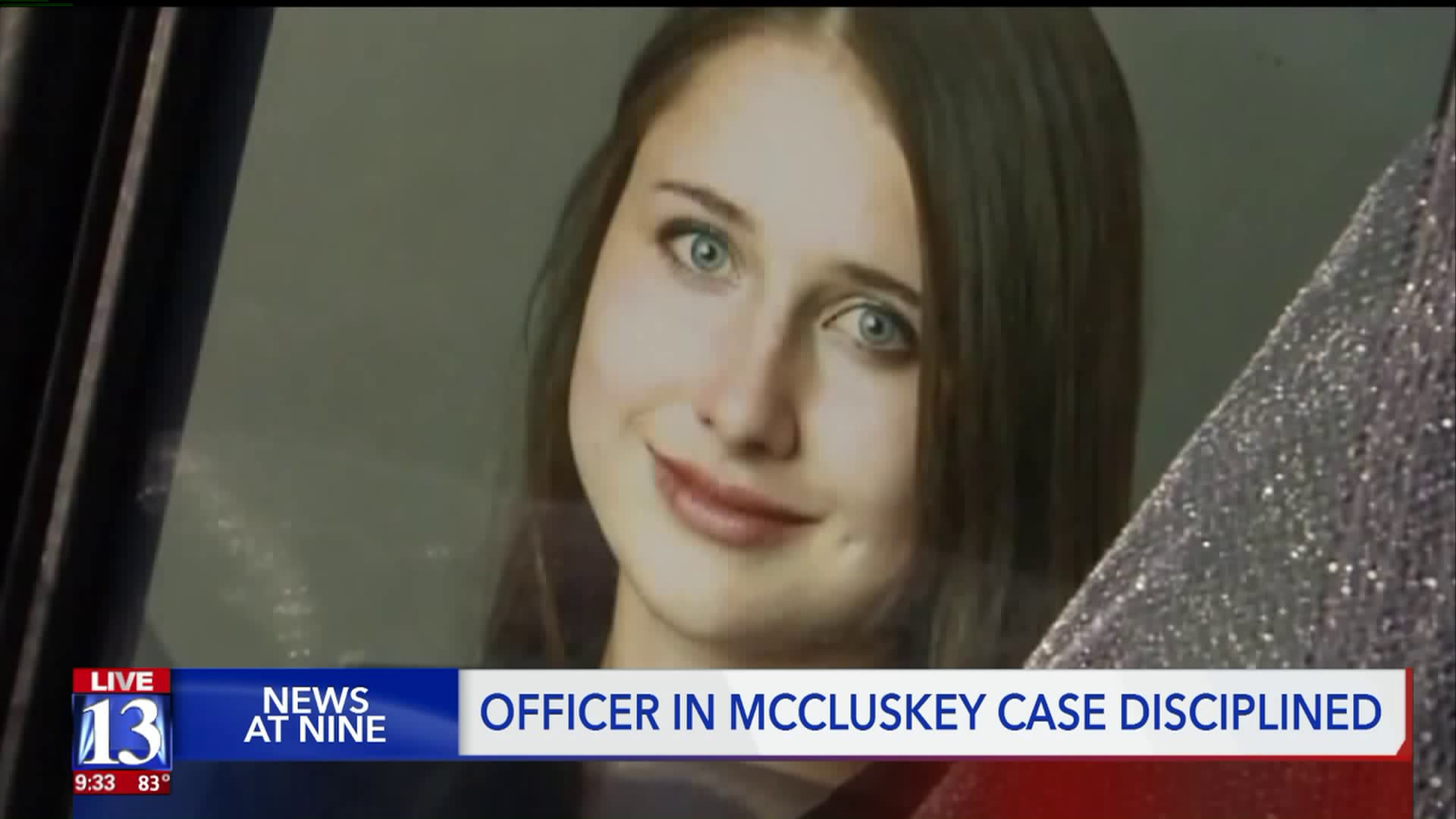 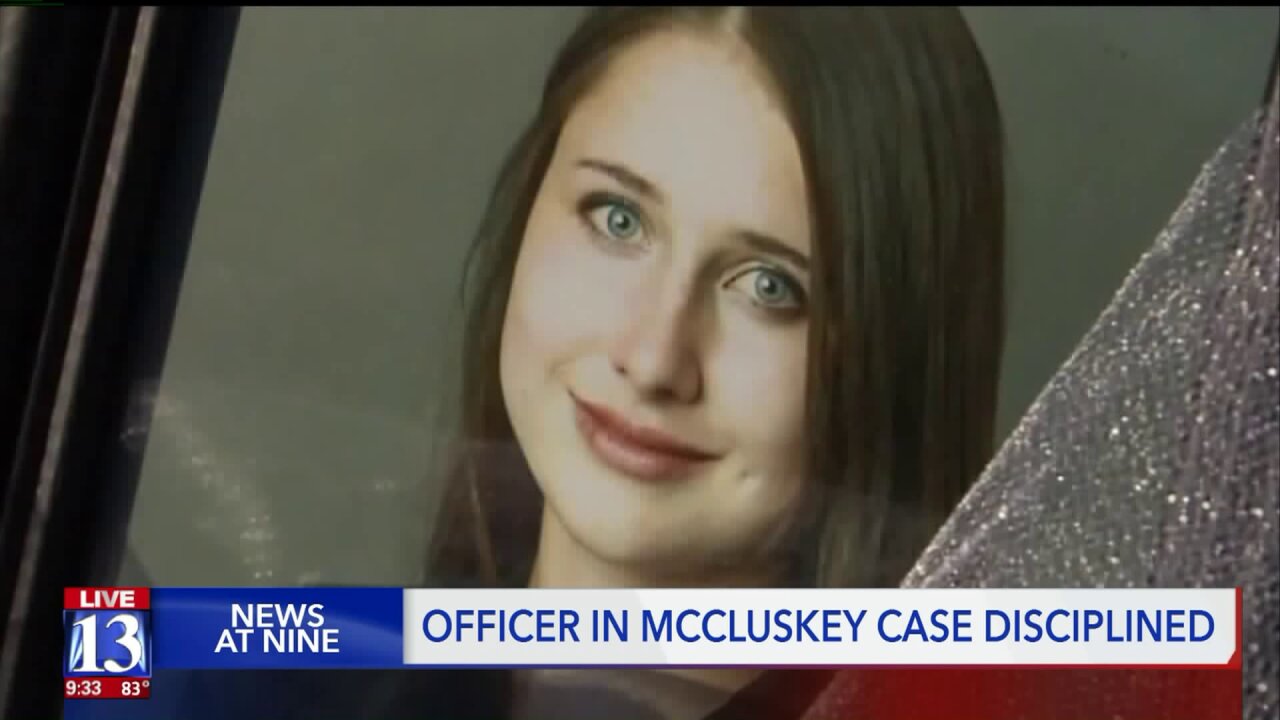 Officer Miguel Deras was never disciplined after failing to tell the University of Utah police department about concerning reports from McCluskey, claiming her killer, Melvin Rowland, had tried to impersonate an officer to lure her from her dorm.

However, a few months later, Deras received a written warning after making similar mistakes with another woman on campus.

This information comes from a public records request filed by the Salt Lake Tribune.

Deras went to speak with a woman who had reported an assault by a boyfriend. When he arrived, the boyfriend was there, and Deras proceeded to interview the woman in front of the suspect. He also failed to run the man's name through the parole system, even after he told the officer he was on parole and tried to call his parole officer during the interview.

“That was kind of a big problem in the McCluskey case — that no officers at the University of Utah Police Department ever checked that Melvin Rowland was on parole," Tanner said. "Some of McCluskey's concerns could have been used against him in violation of his terms of release."

Lauren McCluskey's parents sent a statement to Fox 13 regarding the issue:

"The fact that Deras did not follow procedures and training in a domestic violence case with another woman is extremely concerning. It confirms that the University of Utah Police culture has not changed. Updated procedures and rules will not matter if the people who are following them do not care. Women's requests for help are not being taken seriously."

Matt and Jill McCluskey are suing the university for the way police and administrators handled and responded to their daughter's case.

More information can be found in Courtney Tanner’s article in the Salt Lake Tribune.