Utah soldier who died in Afghanistan just became a dad, was due home in 3 weeks 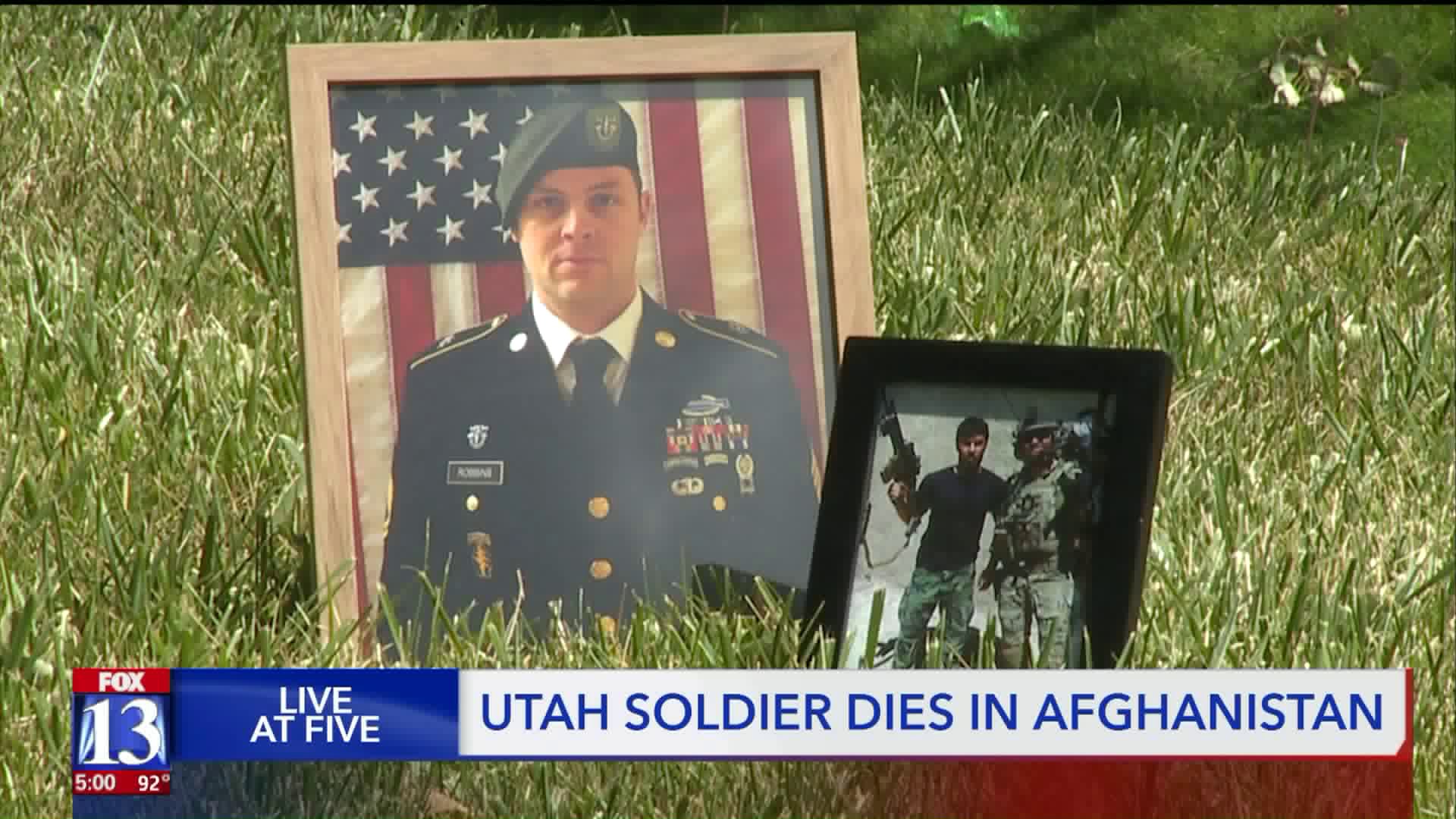 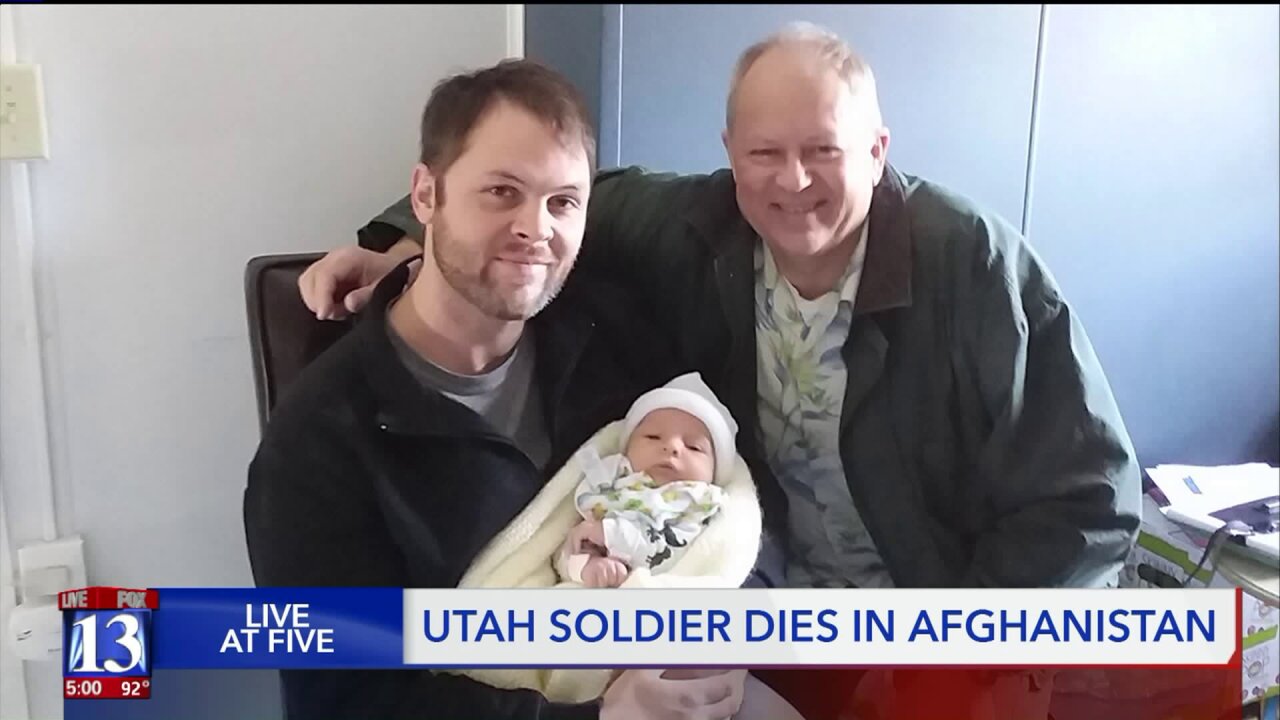 The US Department of Defense identified the man as 31-year-old Sgt. 1st Class Elliott J. Robbins.

That incident is under investigation, according to the DOD, but no further details were released.

Most of Robbins' family wasn't home when two men knocked on their front door to break the news.

"I knew it was not good news. I was hoping it was — maybe he was wounded or something?" said his father, Freeman Robbins, who also served in the Army. "You know, the thought into my mind — maybe Elliott followed me, and in consequence, now he's not coming back to us. Maybe that's partly my fault."

Elliott Robbins' little sister, Beatrix Robbins, was out of town for a wedding when she found out.

"I had this weird feeling come over me, and I just really missed him, and I texted him that I missed him, and two hours later my dad called us with the news," she cried. "I hugged him so many times, but I didn't realize that it was going to be the last time I saw him. He was coming home in three weeks."

The family said Elliott Robbins had just been deployed in January, after his first son was born in December. They said they have not been given many details on the circumstances of his death, and that they did not want to speculate until the investigation is complete.

"I love my son, and I'm proud of him, and it's horrible. It's absolutely horrible that he won't be coming back to us," Freeman Robbins said.

Utah Gov. Gary Herbert said flags across the state of Utah will be lowered to half-staff on the day of the funeral, which has not yet been announced.

"I was deeply saddened to hear of the death of Sergeant First Class Elliott J. Robbins this morning," Herbert stated. "I am grateful to him for the service he gave his country. Jeanette and I extend our sincere condolences to his parents, his wife and son at this difficult time. Our hearts and prayers are with them.”

“My heart is broken to hear that one of Utah’s finest, Sergeant First Class Elliott J. Robbins, passed away over the weekend. My thoughts go out to his wife and son and all those who call him family, friend, or brother-in-arms. His sacrifice and service will not be forgotten and will be felt continually by Utahns as we remember the freedoms we enjoy. On behalf of the Utah House, I share my condolences with SFC Robbins and his family for their service.”

"A skilled Soldier with three combat deployments, Robbins will always be remembered," he stated. "We mourn the tragic passing of Sgt. 1st Class Elliott Robbins. The 10th Special Forces Group has paid a heavy toll in recent days. While we mourn, we will support Sgt. 1st Class Robbins' Family and honor his service."

The City of North Ogden released the following statement:

Our hearts and thoughts go out to Sgt. 1st Class Robbin’s family as they deal with a tragic loss of a father, husband, son, brother, and child who was killed in Afghanistan Sunday morning. We feel this loss more poignantly since it comes from a family within our community, though each soldier’s life lost is tragic. We call upon those who can support the Robbin’s family to reach out and help lift those with heavy hearts. The Robbin’s will be in our thoughts these coming weeks as they have given the ultimate sacrifice in the fight for freedom. The City extends its deepest condolences at this difficult time.