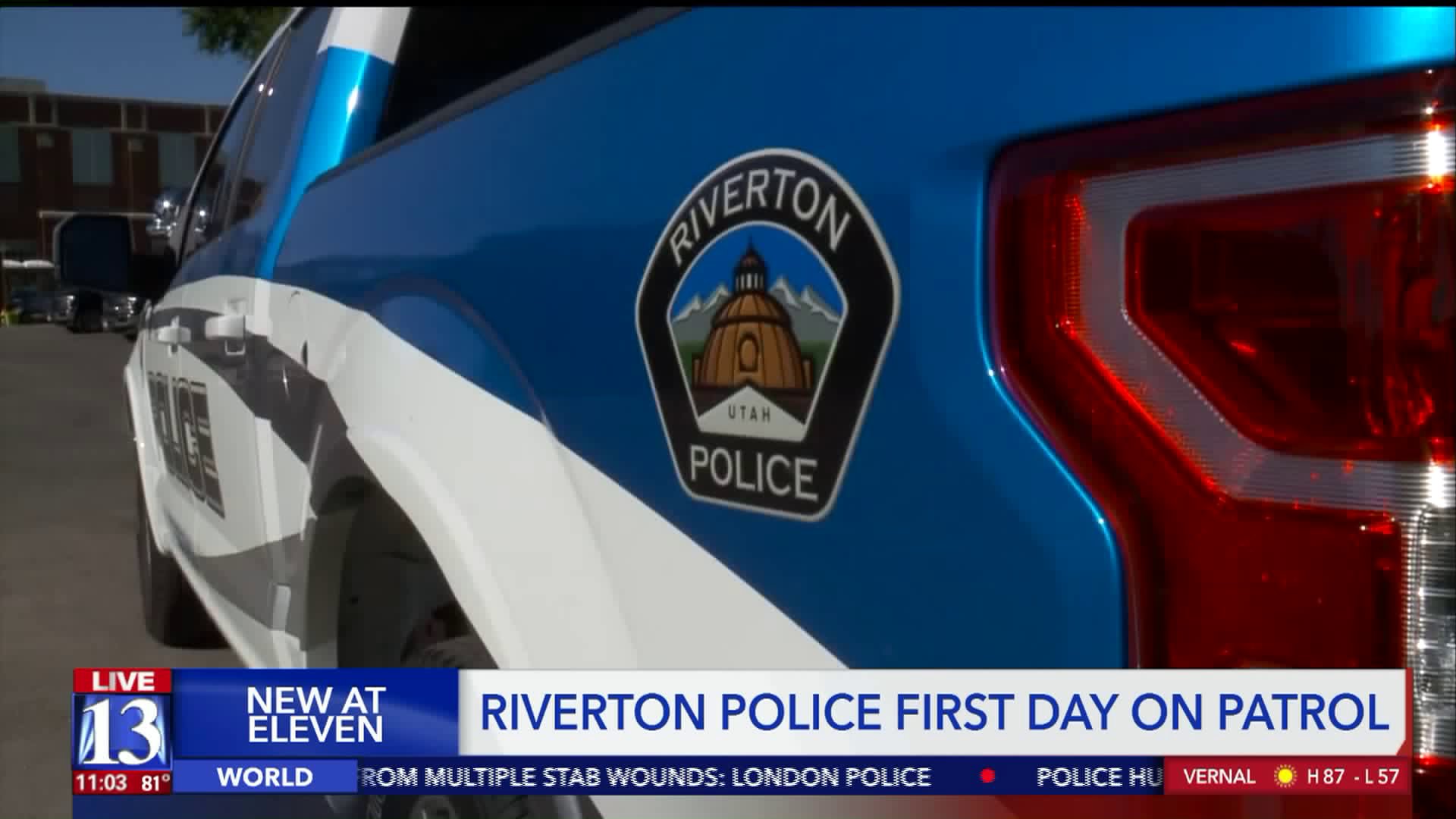 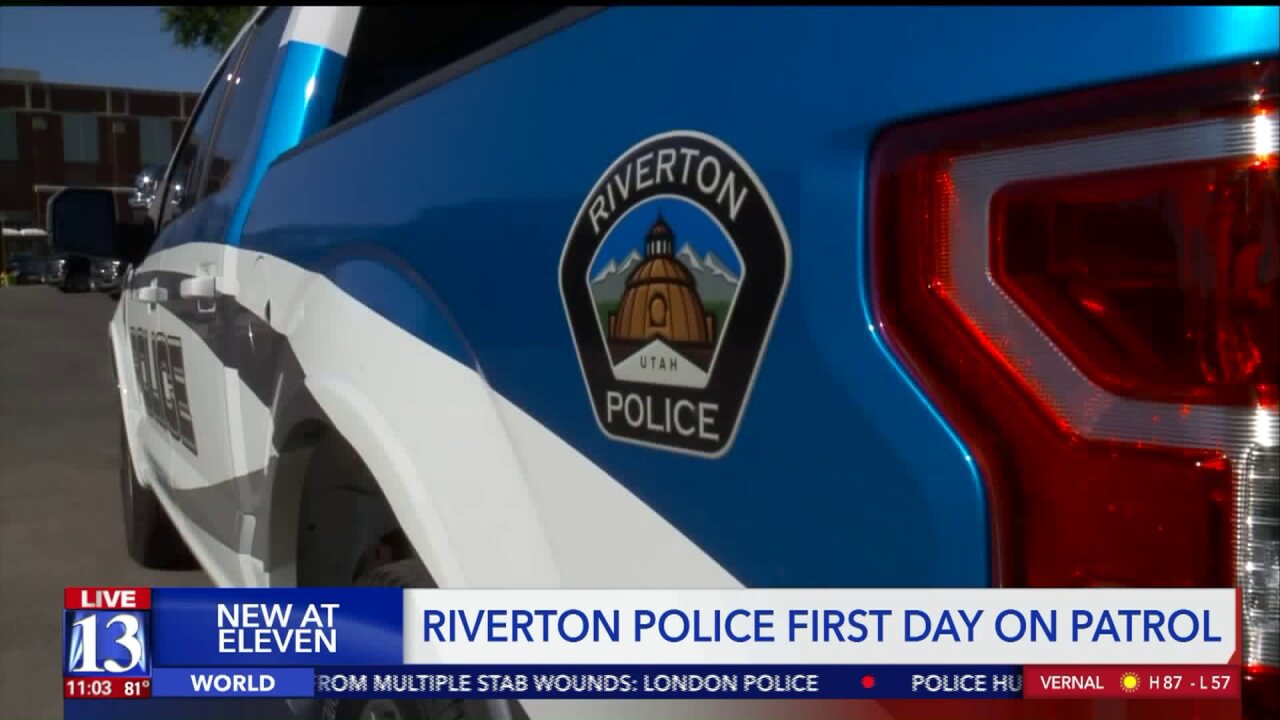 The change from Unified Police was in the works for nearly a year, but now Riverton PD is a reality and those involved are thrilled.

Riverton city officials told the Unified Police Board and Sheriff Rosie Rivera last summer they would be forming their own police department.

A former UPD Chief, Don Hutson, got the top job in the new department, and he began work on January 1 of this year.

Over the past six months he’s gone about hiring and setting up a staff that now features 35 sworn officers and four civilian employees. They have a victim advocate and several experienced officers who have connections to state and federal task forces.

Chief Hutson said he doesn’t have all the numbers yet, but he believes the cost will be about the same as staying with UPD.

Hutson said citizens in this fast-growing community are getting roughly six more officers and, he believes, better service.

"It can be a customized police department focused 100 percent on the city of Riverton," he said.

Hutson said the transition has gone smoothly so far, and the first call they fielded Monday was a 911 call about a burglary in progress. That turned out to be a false alarm.