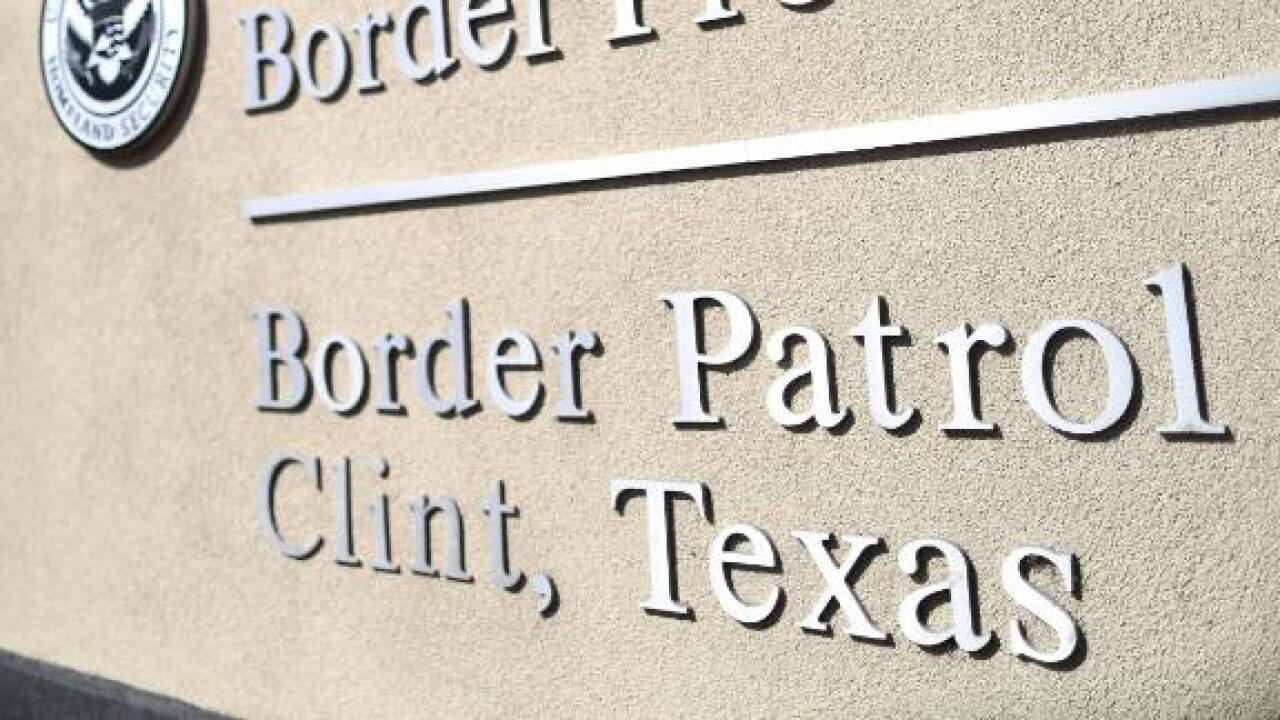 (CNN) US Customs and Border Protection officials say they are investigating “disturbing social media activity” after a published report of a closed Facebook group for current and former Border Patrol agents that reportedly features jokes about migrant deaths, derogatory comments about Latina lawmakers and a lewd meme involving at least one of them.

The posts were “hosted on a private Facebook group that may include a number of CBP employees,” according to Matthew Klein, assistant commissioner of CBP’s Office of Professional Responsibility

The existence of the group “I’m 10-15” was exposed by the investigative reporting group ProPublica. CNN has not been able to independently access and review the Facebook group posts in question.

It is not clear how many group members are or were affiliated with the Border Patrol.

“We take all the posts that were put out today very seriously. These do not represent the thoughts of the men and women of the US Border Patrol. Each one of these allegations will be thoroughly investigated,” said US Border Patrol Chief of Operations Brian Hastings in an interview on “Newsroom” with CNN’s Brooke Baldwin on Monday.

The posts were turned over the the Department of Homeland Security Office of the Inspector General, as well as CBP’s internal affairs office to begin the investigations, added Hastings.

ProPublica claims it was able to link the participants in those online conversations to apparently legitimate Facebook profiles belonging to Border Patrol agents. Neither ProPublica nor CNN have been able to reach group members who made the postings.

ProPublica reports that the Facebook group’s page boasts 9,500 members and says it was formed in 2016. It is unclear from the reporting how many members claim to be active agents. Posts feature comments about the death of a teen Guatemalan migrant in Weslaco, TX such as “oh well” and “if he dies he dies.”

Another post encourages members to protest Monday’s border visit by Reps. Alexandria Ocasio-Cortez and Veronica Escobar, saying they should “throw a 10-15 burrito” at them. A meme posted on the group site depicts Ocasio-Cortez in a lewd act with a detained migrant, according to ProPublica.

ProPublica reports that, in another thread, a group member suggests the photo of drowned migrant father and daughter could have been faked because the bodies were so “clean.” “I have never seen floaters like this,” the poster reportedly wrote, adding “could this be another edited photo. We’ve all seen the dems and liberal parties do some pretty sick things…”

A statement from US Border Patrol Chief Carla Provost said, “These posts are completely inappropriate and contrary to the honor and integrity I see — and expect — from our agents day in and day out. Any employees found to have violated our standards of conduct will be held accountable.”

The report inspired outrage from Democrats in Congress.

Responding to the ProPublica report, Rep. Joaquin Castro, the chairman of the Congressional Hispanic Caucus, tweeted: “These agents don’t deserve to wear any uniform representing the United States of America.”

On her way out of the Clint Border Patrol facility in El Paso on Monday, she told CNN, “In the last facility, I was not safe from the officers.”

In response, Hastings told CNN that he would tell Ocasio-Cortez, “Ma’am, we are professionals. We are dealing with a crisis right now. Over 680,000 apprehensions so far this year. Agents are under a great deal of stress.”

He reminded the public of how many rescues the men and women of the Border Patrol have done and “put their life on the line to save various individuals throughout the year.”

Escobar told CNN, “It’s obviously not acceptable for anyone to threaten a member of Congress.”

She added, “I’m more concerned that there are men and women, people in Customs and Border Protection and DHS, who feel this way about migrants, especially children.”

Escobar said she could not be certain that all the members of the group were linked to federal law enforcement, but did say they speak to a broader group of people.

“It could be civilians or spouses of agents,” she said. “I can say with certainty that they represent a lot of hate out there against people like me who advocate for the dignity of human beings.”

House Homeland Security Committee Chairman Bennie Thompson, a Democrat from Mississippi, said the report points to “clear and systemic problems that must be addressed immediately,” within DHS and CBP.

“This Facebook group is beyond sexist and racist — it is truly abhorrent and shameful, and there is no excuse for this depraved behavior,” Thompson said. “The agents found to be responsible for these vile comments should no longer have the privilege of representing the United States of America in uniform.”

ProPublica is a nonprofit news organization that produces investigative journalism.