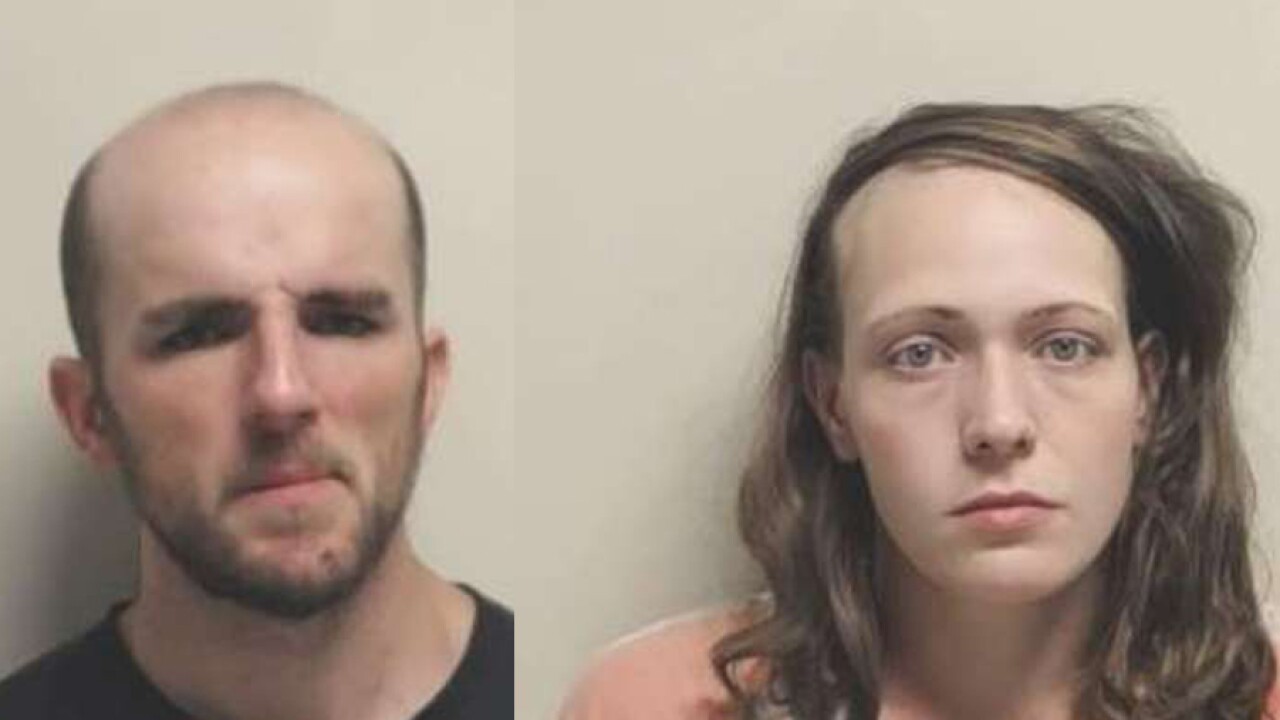 UTAH COUNTY — A couple is facing new charges after police say a woman tried to conceal drugs inside a greeting card mailed to her boyfriend in the Utah County Jail.

A press release from the Utah County Sheriff’s Office states a jail employee found the drugs on June 24 while screening mail using a VeroVision mail scanner.

The next day a letter arrived for that same inmate, and it was found to contain the medication Subuxone in the form of sublingual strips.

Both items were addressed to 32-year-old Christopher McKay Cartwright of Provo. The person accused of mailing the drugs was identified by police as 26-year-old Destanee Breanne Redman of American Fork.

Both adults were booked into jail on three second-degree felony counts related to drug distribution in a drug free zone.

The two are boyfriend and girlfriend and are already on supervised probation, the press release states.