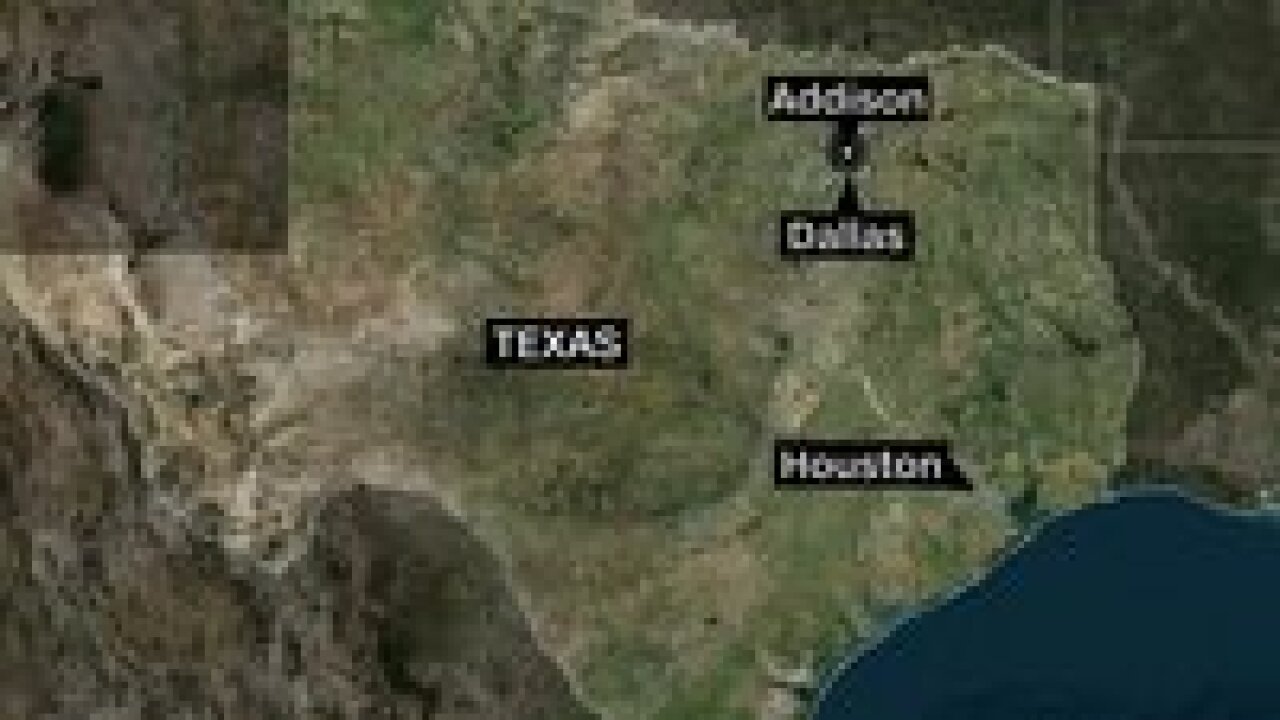 Investigators have found the cockpit voice recorder of a plane that crashed during takeoff in Addison, Texas, plowing through an airplane hangar and killing all 10 people aboard, National Transportation Safety Board officials said Monday.

Investigators have found the cockpit voice recorder of a plane that crashed during takeoff in Addison, Texas, plowing through an airplane hangar and killing all 10 people aboard, National Transportation Safety Board officials said Monday.

The recordings on the so-called black box were being downloaded and analyzed in Washington, DC, Jennifer Rodi, a senior air safety investigator with the NTSB, told reporters during a news conference. The recorder is expected to provide details of conversations between the crew and air traffic control, as well as conversations between the crew members.

“What we know at this point, the communication seemed to be completely normal,” NTSB Vice Chair Bruce Landsberg said. “We are not aware of any additional communications between the crew and air traffic control.”

Investigators are also interested in what was said between the pilot and copilot in the minutes before the Beechcraft Super King Air 350 aircraft crashed and killed them and the eight passengers aboard.

The plane did not have a data recorder, Landsberg said.

The plane was scheduled to fly from Addison — about 15 miles north of Dallas — to St. Petersburg, Florida, according to investigators.

Video taken from the airport’s cameras show the plane “had gotten airborne, then veered to the left of the runway and then rolled to the left,” Landsberg said. “It was in the process of rolling left when it impacted with the hangar.”

The plane crashed through the hangar and burst into flames, according to witnesses.

A drone used by the NTSB to view the crash site showed that the debris field is contained, meaning that the major pieces of the aircraft are in one location, Rodi said.

No cause for the crash is known, but a preliminary report is expected in two weeks, Landsberg said.

Investigators will review the airplane’s maintenance records, as well as the records of the flight crew and their training, knowledge and experience with the aircraft, she said. The plane recently changed hands, and investigators will also talk with the previous owners.

Investigators will be “looking into the man, the machine and environment,” Rodi said earlier Monday of the scope of the NTSB investigation.