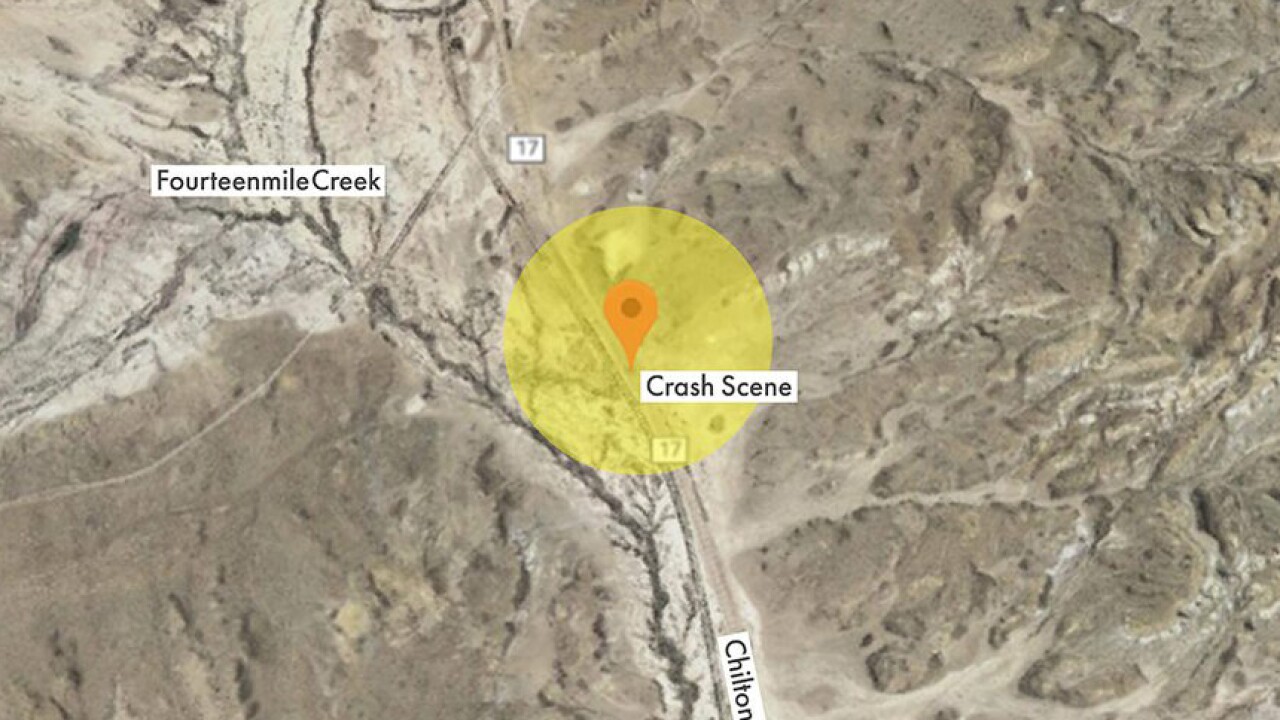 SWEETWATER COUNTY, Wyoming — A nine-year-old boy died in a Wyoming hospital after crashing an ATV in Sweetwater County over the weekend.

According to the Sweetwater County Sheriff’s Office, the crash occurred on Chilton Rd., in the area of Killpecker Sand Dunes. Deputies responded to the scene around 10:30 p.m. Saturday.

“A 2008 Arctic Cat 550 was traveling south on Chilton when, for unknown reasons, the ATV abruptly left the west side of the roadway onto the right shoulder embankment and overturned on its side,” a news release from the Sheriff’s Office said.

The boy, whom police said was driving the ATV, was not wearing a helmet at the time of the crash.

He was taken by ambulance to Memorial Hospital of Sweetwater County, where he was pronounced dead.