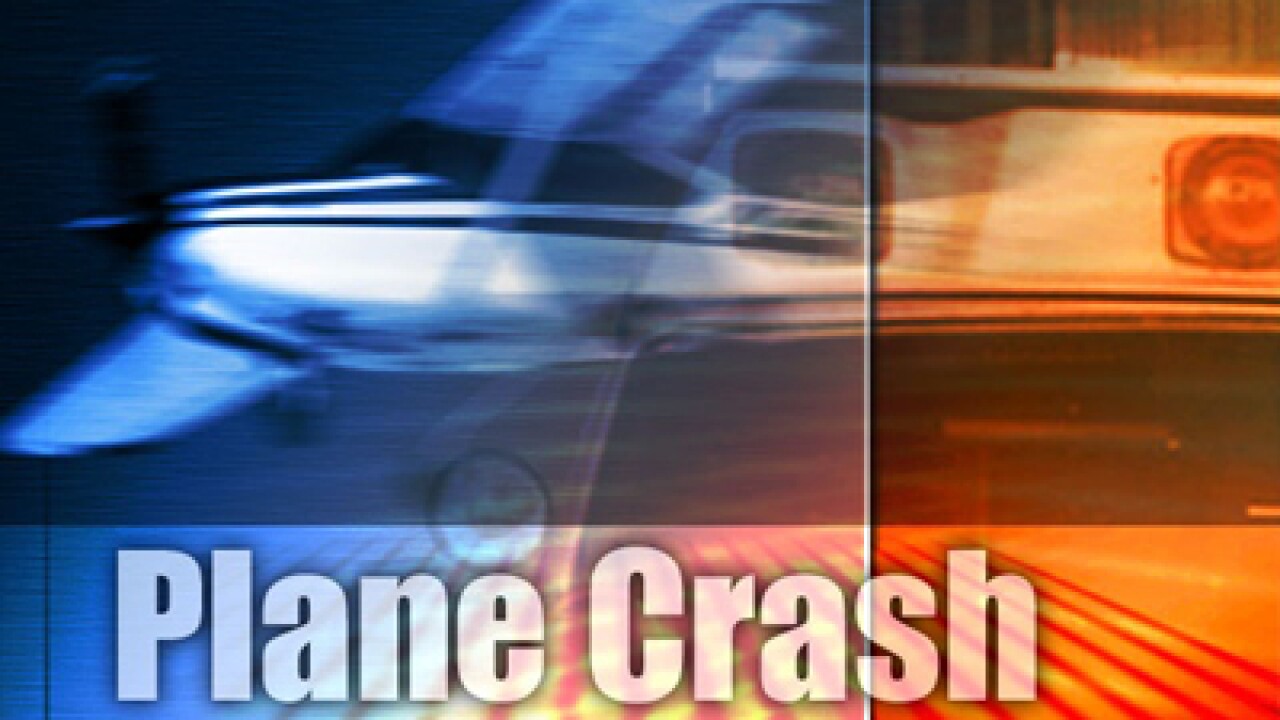 An “experimental” Arcus M airplane crashed in a “remote area” under unknown circumstances, according to the FAA.

Two people were on board and were killed: John Weber, 63, of Scottsdale, Arizona, and Thomas Bjork, 66, of Orangevale, California, according to the Sanpete County Sheriff’s Department.

Police described the aircraft as a small glider-type. It was reportedly flying from Nephi Municipal Airport en route to an airport near Richfield.

A group of off-road vehicle riders found the crashed plane and reported it. They reported the two occupants were dead when they arrived.

The FAA and National Transportation Safety Board will investigate the crash.