Review: The stars are one reason why Far From Home is the best Spider-Man yet 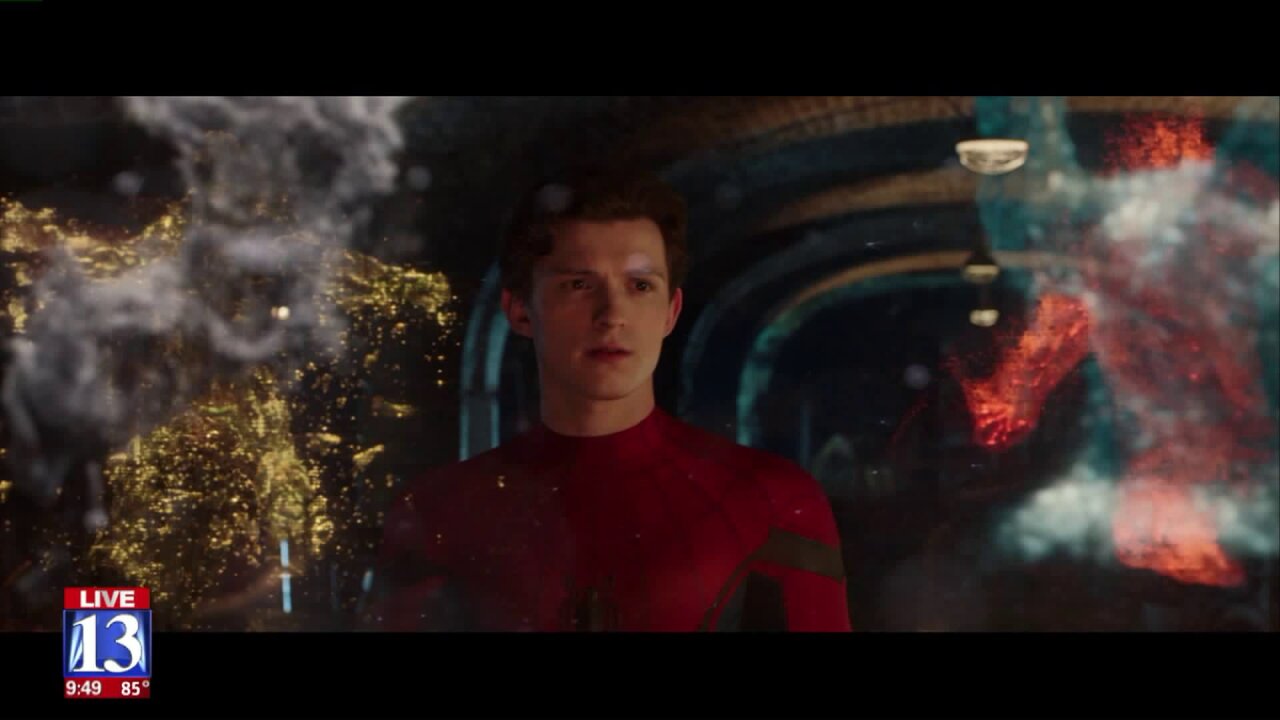 The newest Spider-Man film made Fox 13's Steve Oldfield change his opinion toward the superhero. Here is his review:

I've never been a fan of Spider-Man — he's my least favorite superhero.

My opinion on the guy they got to put on the suit is the exact opposite, though.

Tom Holland's a big reason why "Far From Home" isn't just the best Spider-Man movie ever made — it's now one of my all-time favorite Marvel movies! Right up there with  Guardians of the Galaxy and Deadpool.

It's just as funny, but it's all sweet and kind of awkward high school humor.

"A good laugh, a good pick-me-up. I think this film is the perfect thing for fans to really have a good smile and enjoy themselves," Holland said.

"As much as it's an action movie, it's also a feel-good movie," Zendaya said. "It's made to make people just go and get to escape into this world and have fun."

She and costar Samuel Jackson are big fans of Holland.

"Everything about him exudes youthfulness, energy. He's got a big, big, big, big personality," Jackson said. "He's just a great kid, too, and his sincerity comes through."

Zenday added, "He just truly loves what he does. He's just so happy and enjoys playing Spiderman through and through."

Even if you're just a casual fan of Marvel movies, you've got to see this one on the big screen.