More than a music festival: LoveLoud 2019 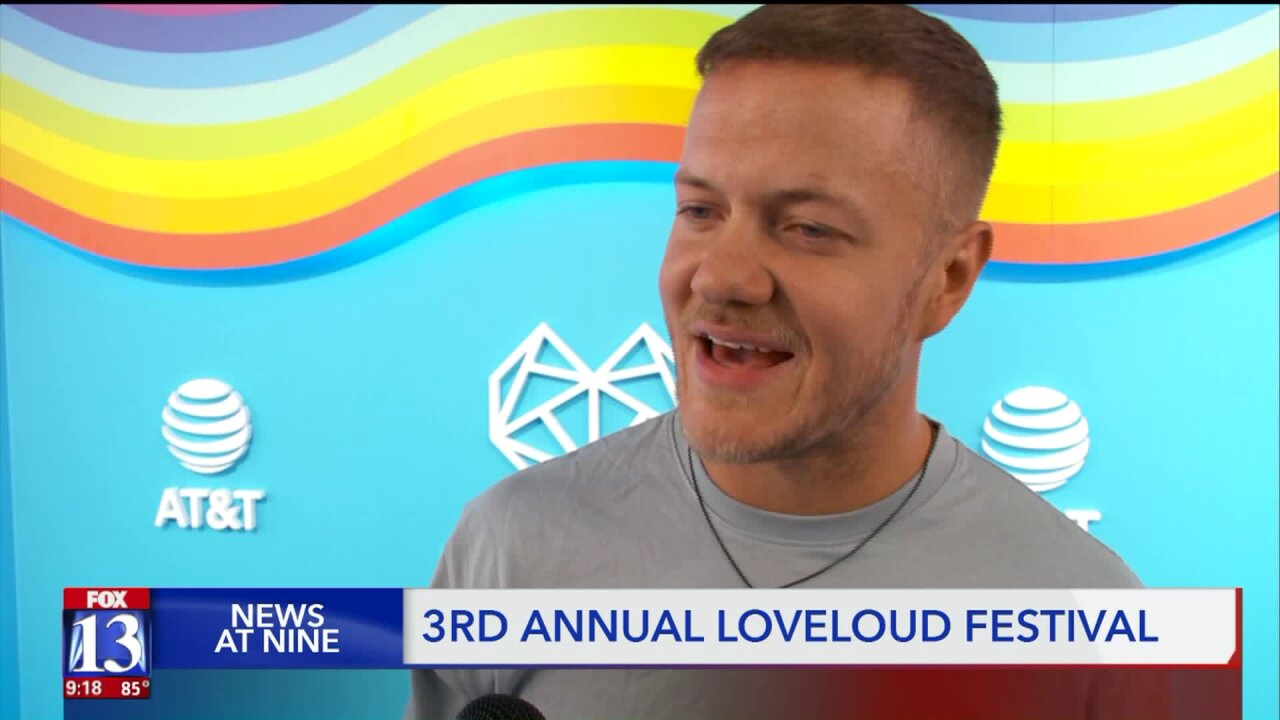 The festival has grown every year — this year's headliner was Kesha.

"We want people to have a good time," Reynolds said. "But above all, we want to shift the culture, we want to destigmatize what it means to be LGBTQ, we want people to stop having this conversation, we want it to just be a part of life where people just exist and we go about our life."

The festival was hosted by Kelan Allen, a YouTube personality and contributor to "Ellen."

Speakers included Matt Easton, the BYU political science valedictorian who came out as gay during his graduation speech this year.