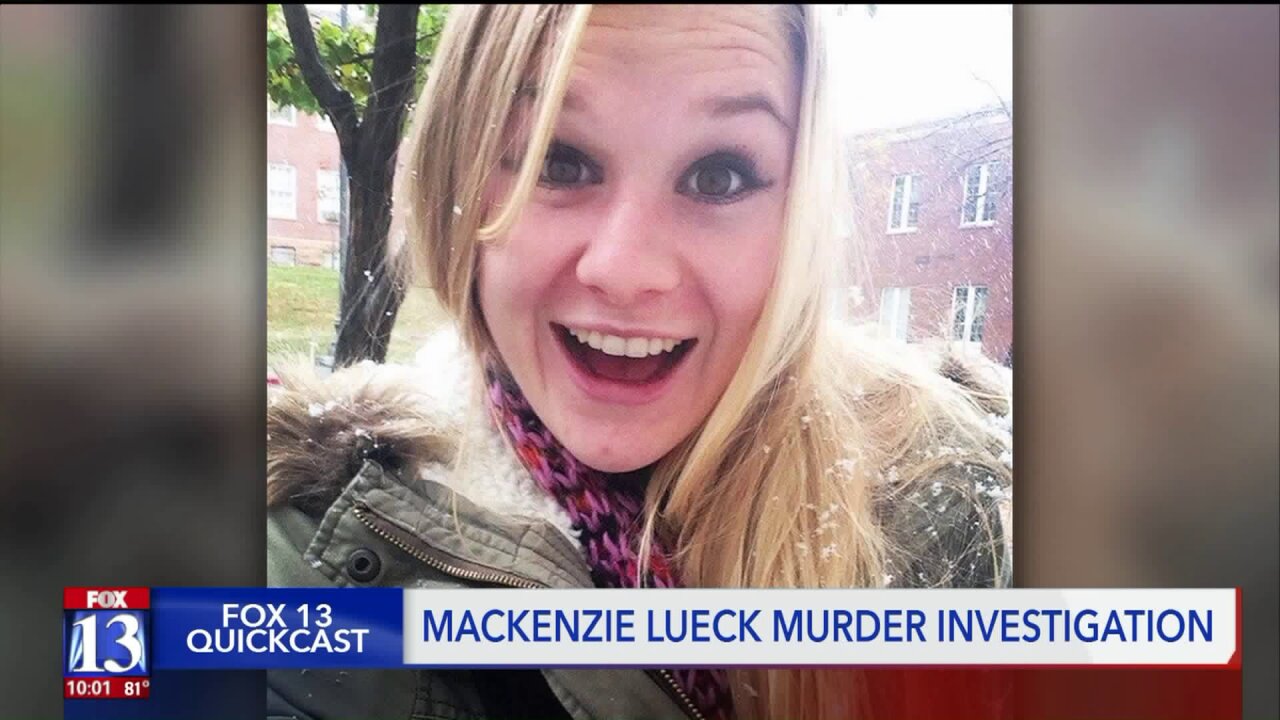 Fox 13 caught up with Gustin as she left Salt Lake County Jail Saturday afternoon. Gustin confirmed she is currently representing Ajayi and was there meeting with him, but she does not know if she will represent him throughout the entire case.

“I’m representing him right now; I don’t know if that will continue. Other than that, I can’t reveal any information, sorry,” Gustin said.

Gustin said she will be representing Ajayi during his first court appearance next week.