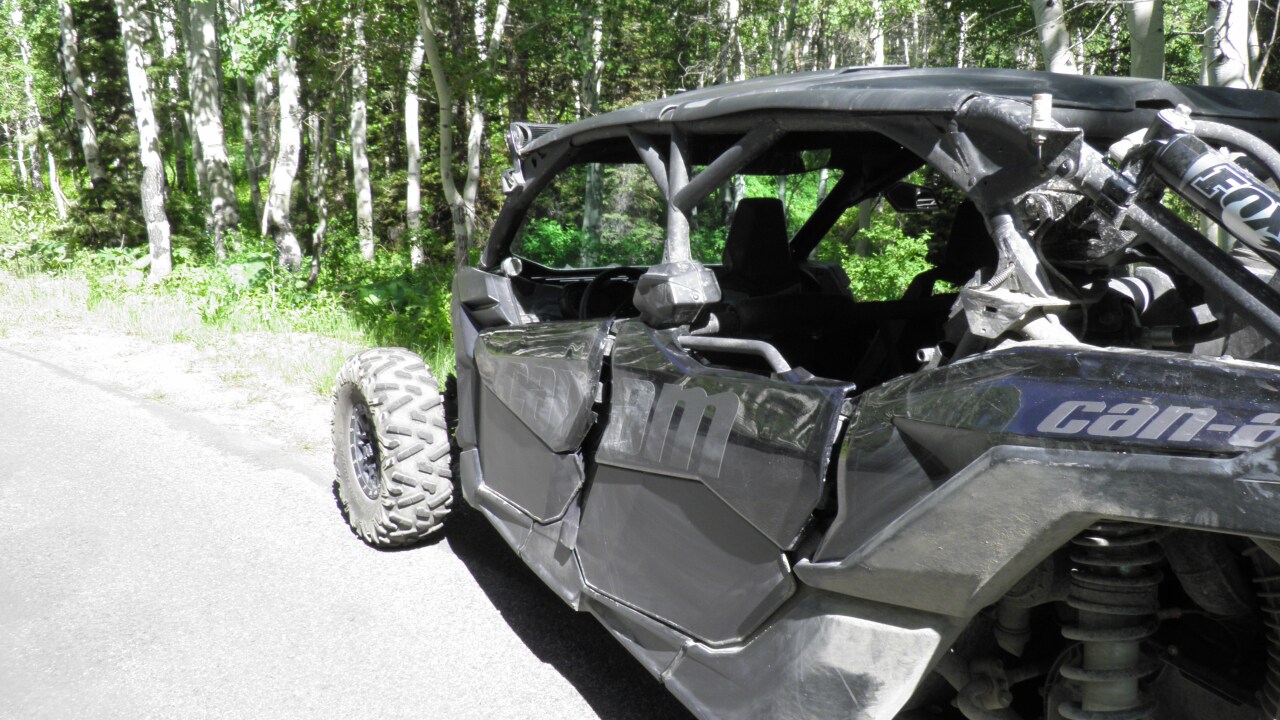 PROVO CANYON, Utah — A cyclist was flown to the hospital Saturday morning after being hit by an off-road vehicle.

Utah Highway Patrol reports the man was riding downhill on Alpine Loop near Cascade Springs with a group of fellow cyclists around 9:15 a.m. when he collided with the left mirror and door of a side-by-side UTV.

The cyclist was wearing a helmet but suffered significant injuries to his head, neck and back. He was transported by medical helicopter in critical condition.

UHP states that other witnesses observed the UTV driving aggressively — cutting corners and accelerating rapidly around curves in the road.

The road is only about 16 feet wide, police stated, is not marked with a center divider line and has a speed limit of 20 miles per hour. It appeared the UTV driver was not on the right side of the road as it turned the corner, according to UHP.

The injured cyclist was the second in the group; the first rider managed to avoid a collision with the vehicle, UHP said. 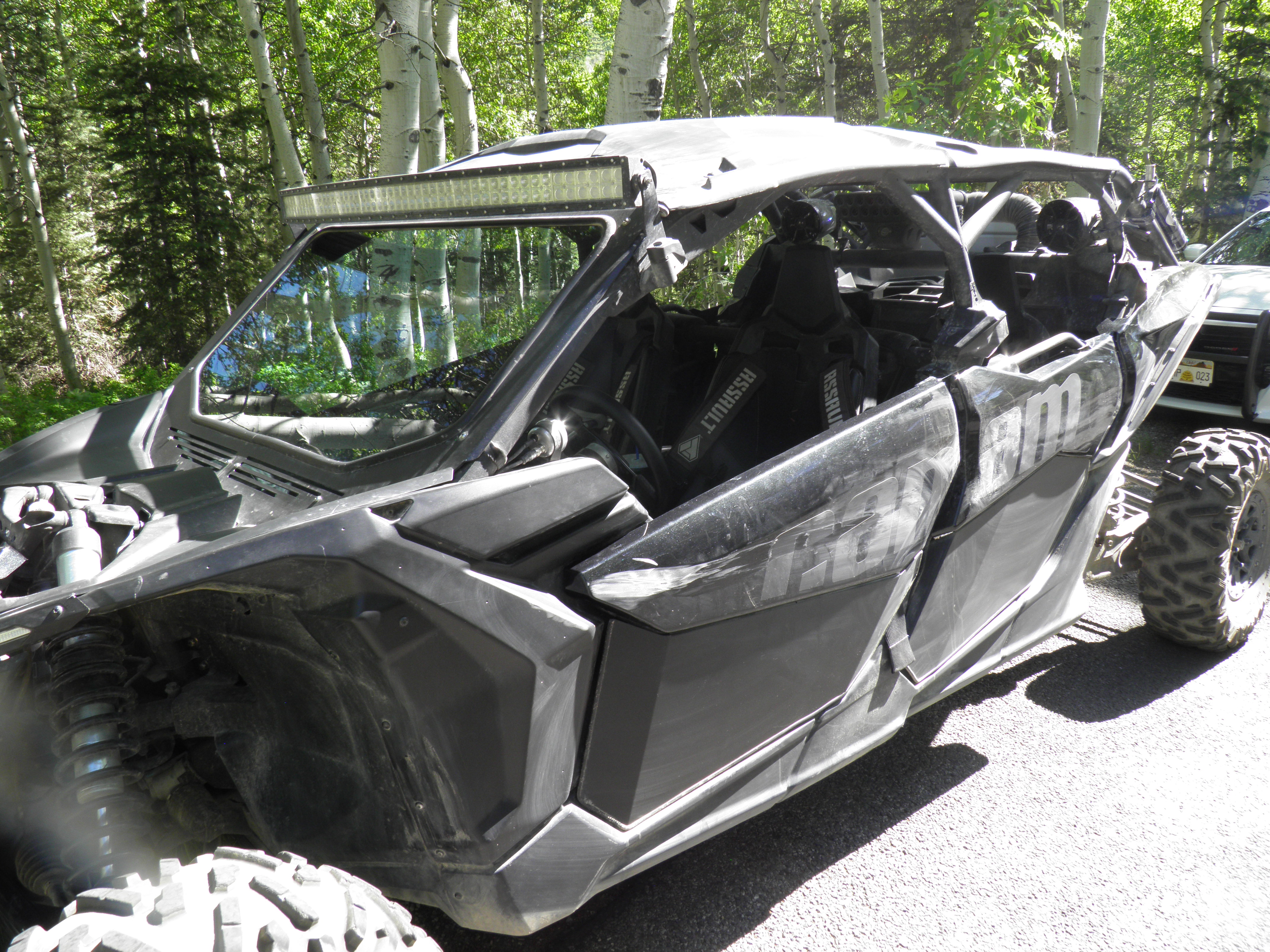