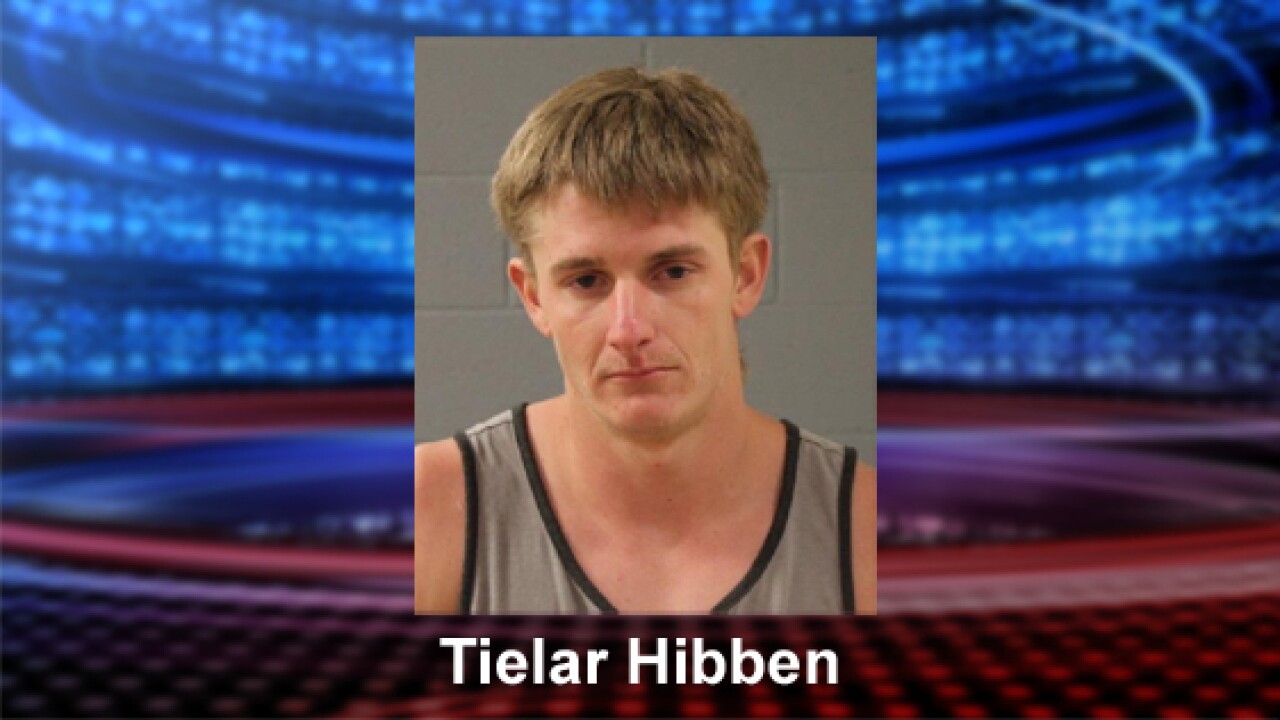 ST. GEORGE, Utah — A man was arrested Tuesday after police say he abused his dog and then assaulted a friend who tried to stop him — all while celebrating his own birthday.

Tielar Hibben, 24, was celebrating his birthday with three other men in a residence at Lexington Townhomes on June 5 when two of his friends — who lived in the home — report that they saw him punching, kicking and choking his dog, Dank.

One of the two residents then locked Hibben outside of the home with the dog inside. Hibben then kicked the door open, St. George Police say, went inside and punched him in the head and body. The responding officer noted that he could see blood, scrapes and redness on the victim’s face.

Officers located Hibben Tuesday near 2000 E. Panorama Parkway, but he said when he kicked the door open the man attacked him.

The fourth man present at the party told police he saw Hibben and the resident who locked him out “scraping” (sic).

Hibben was arrested after a small struggle, police say. He faces charges of burglary, assault, animal cruelty and criminal mischief.