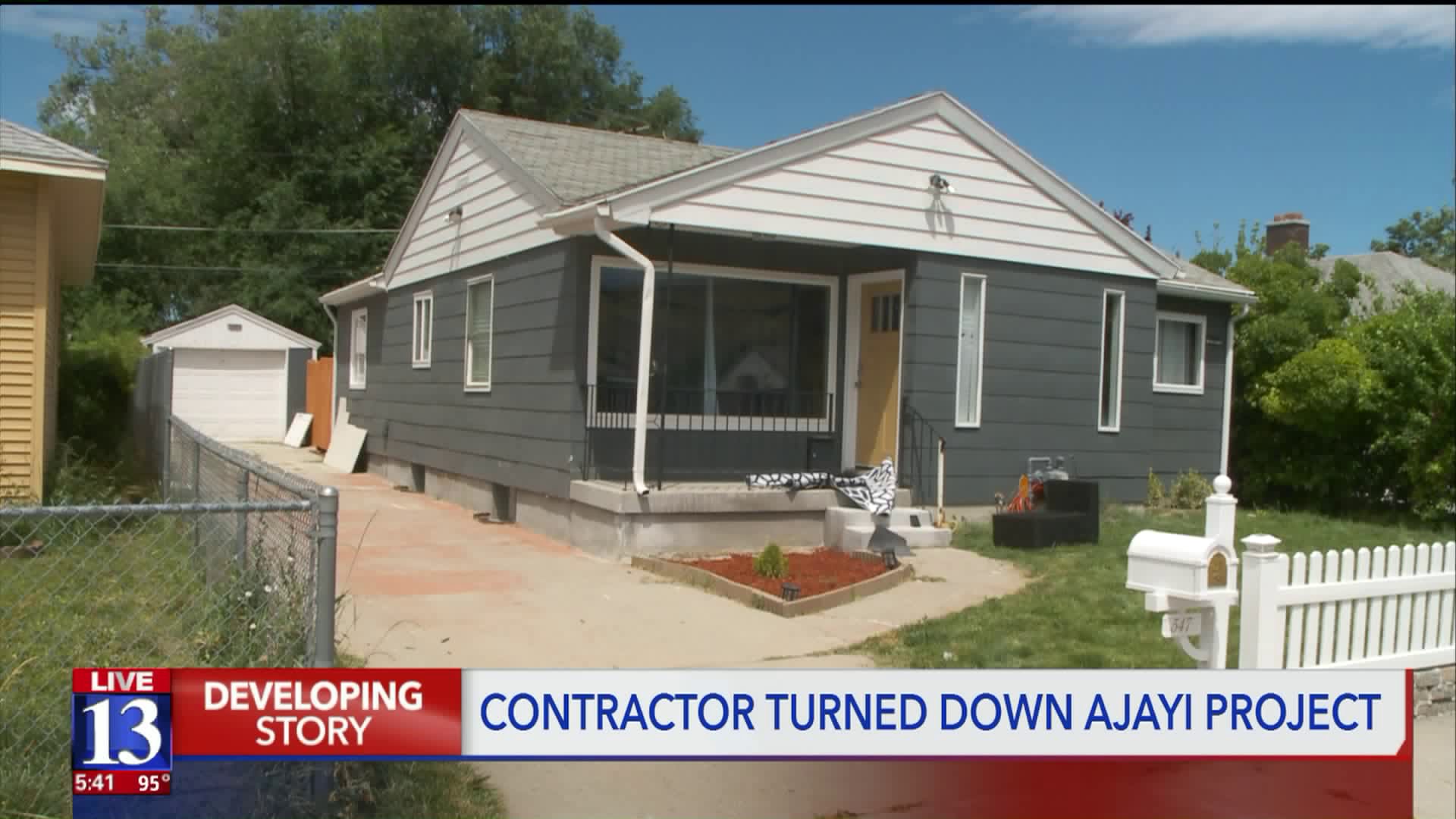 Ayoola Ajayi, who was arrested last week and is suspected of killing 23-year-old University of Utah student MacKenzie Lueck, approached a contractor just months ago and apparently asked for a secret room to be built with special locks, hooks on the walls and soundproof walls. 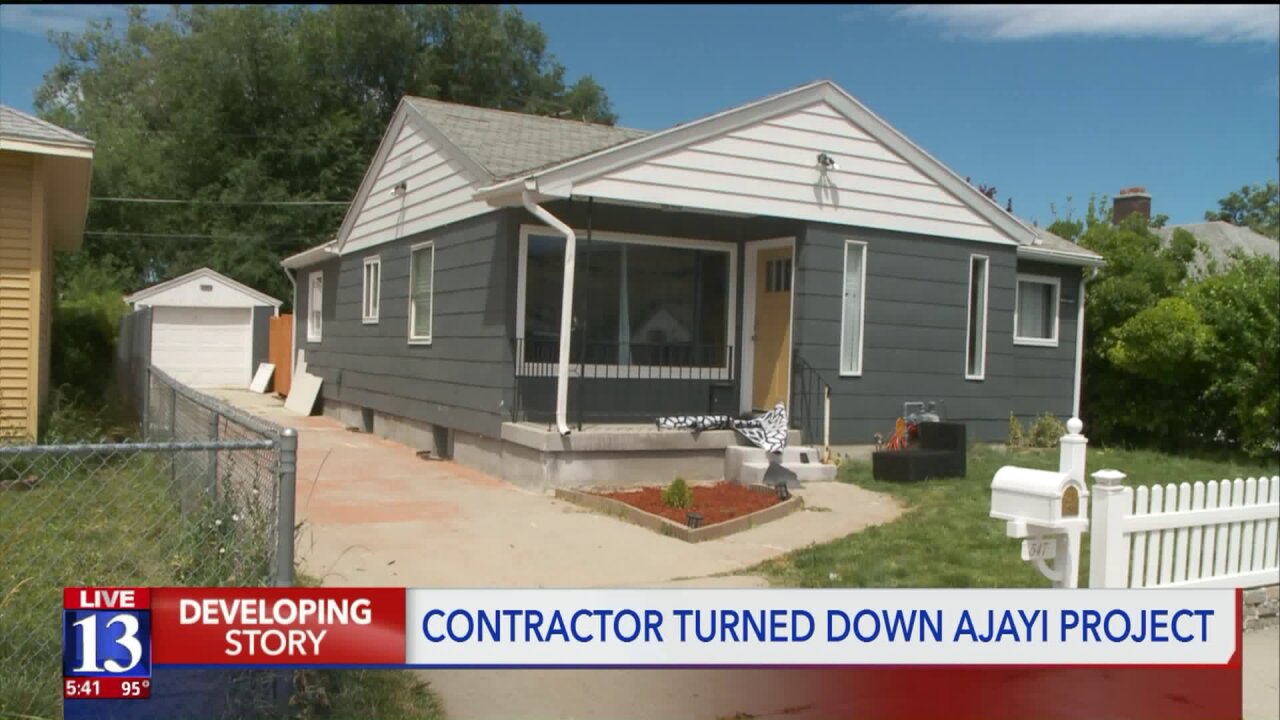 OGDEN, Utah — A local contractor from Ogden said he met with murder suspect Ayoola Ajayi a couple months prior to the murder of MacKenzie Lueck, because Ajayi wanted him to build a small, secret, soundproof room in the basement of his Fairpark home.

Brian Wolf said at first when he met Ajayi, who went by the nickname “AJ,” he thought the potential future customer was just a friendly, normal, talkative guy. Eventually, though, Wolf said he was so disturbed by Ajayi’s request to build a secret room that he turned down the job — even though Ajayi told him he would be willing to pay whatever it takes.

FOX 13 was there when Wolf sat and watched the Salt Lake City Police Department’s press conference, announcing the end of the search for Lueck. It was the first time Wolf had seen Ajayi’s face since April.

“100 percent, that man that they arrested is the man I met… guaranteed,” Wolf said. “I’m shaken right now. My heart is pounding. I’m almost about to cry. It’s scary. I feel sorry for that girl.”

Wolf said Ajayi wanted the secret room, which would have been about the size of a walk-in closet, to have a thumbprint lock and hooks hanging from the walls. Ajayi claimed the hooks were for a wine rack.

“He just said that his girlfriend was coming into town and he needed to get it done before she got there because she was a Mormon girl,” Wolf recalled. “She didn’t know he drank, so he wanted to hide the alcohol from her, and I was like, ‘Well, why do you need it to be soundproof?’”

Wolf said Ajayi’s response was not very convincing — that he might want to listen to music by himself in the secret room.

As soon as Wolf saw the house on television, he reported what he knew to the police. Now he wonders if officers would have been able to do anything if he told them sooner.

“In my gut, when I walked out of there, I felt like something weird was going on… and it turns out there obviously was,” Wolf said. “I just had a gut feeling the room he wanted built wasn’t appropriate for anything.”

Wolf said he still isn’t sure what Ajayi actually wanted the room for, but whatever it was, he refused to be a part of it.

“It wasn’t something where somebody would want to be in that room alone with him,” Wolf said. “Even my nephew, when I got out to the truck, we both looked at each other and I was like, ‘That was weird, right?’ and he was like, ‘Yeah, that was hella weird. We’re not doing this job right?’ and I was like, ‘Hell no!’”