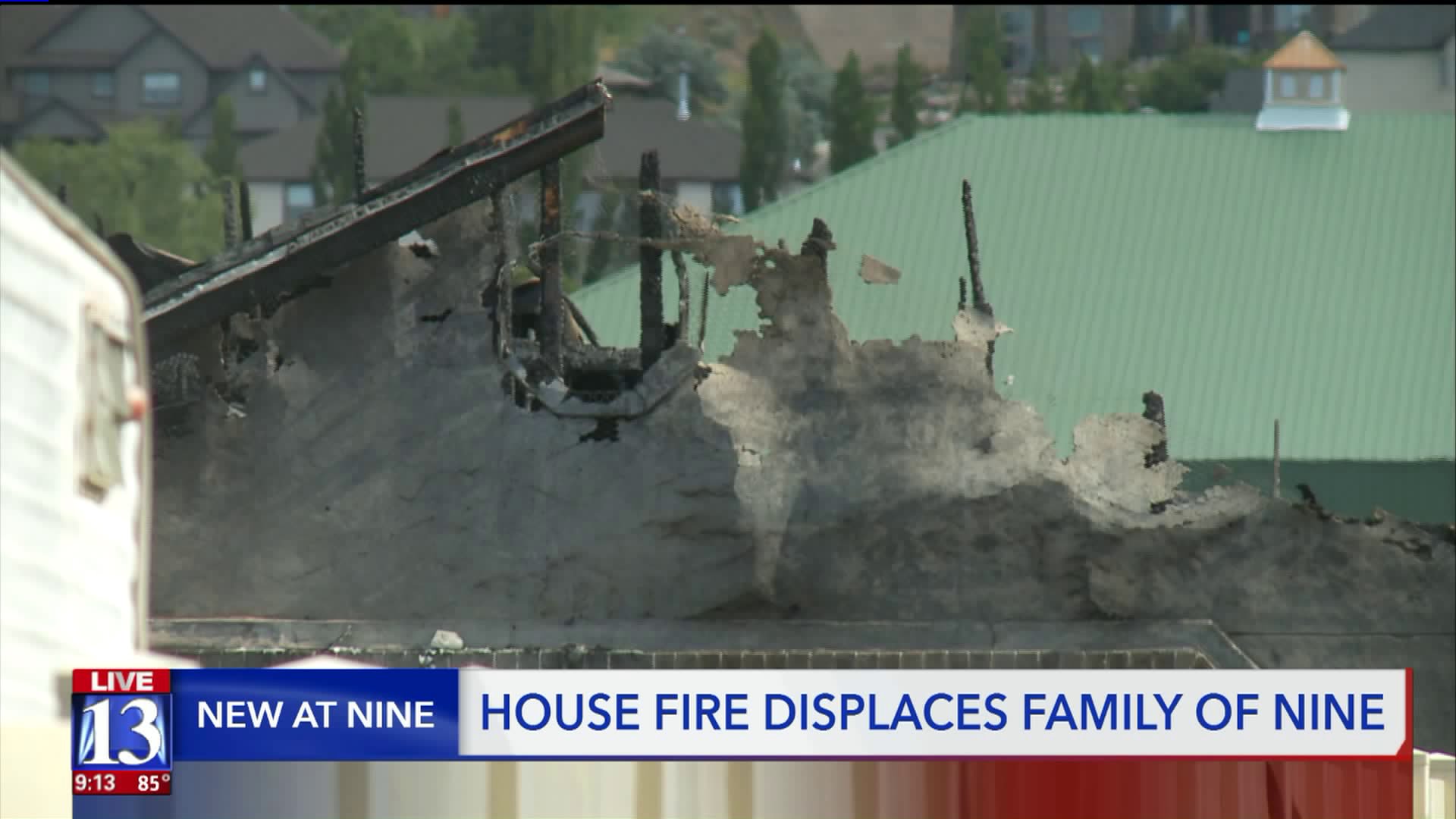 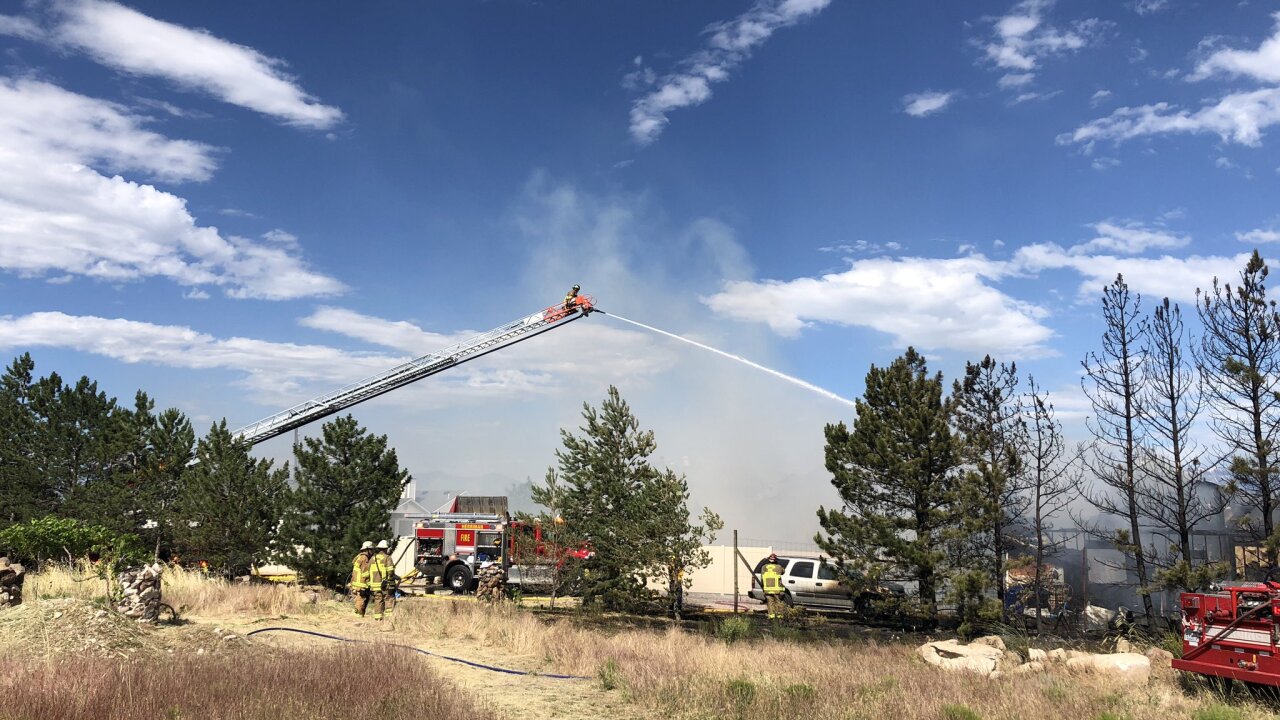 The fire most likely resulted in a total loss on the home, according to Unified Fire spokesman Matthew McFarland. All nine residents made it out safely — two adults, seven children, a dog and two rabbits.

McFarland said more than 40 people from UFA, South Jordan and Bluffdale fire departments reported to the scene. No firefighters were injured.

The fire occurred near 6000 W. 13900 South at a home with a dry grass field next to it. The field caught fire as well, McFarland said, forcing crews to split up to tackle both fires. Crews were able to extinguish the field fire before it spread further into the wildlands nearby.

The cause of the fire was not disclosed.

McFarland urged Utahns to be careful with fireworks in the coming weeks and to check unifiedfire.org for information on rules as well as maps of restricted areas. 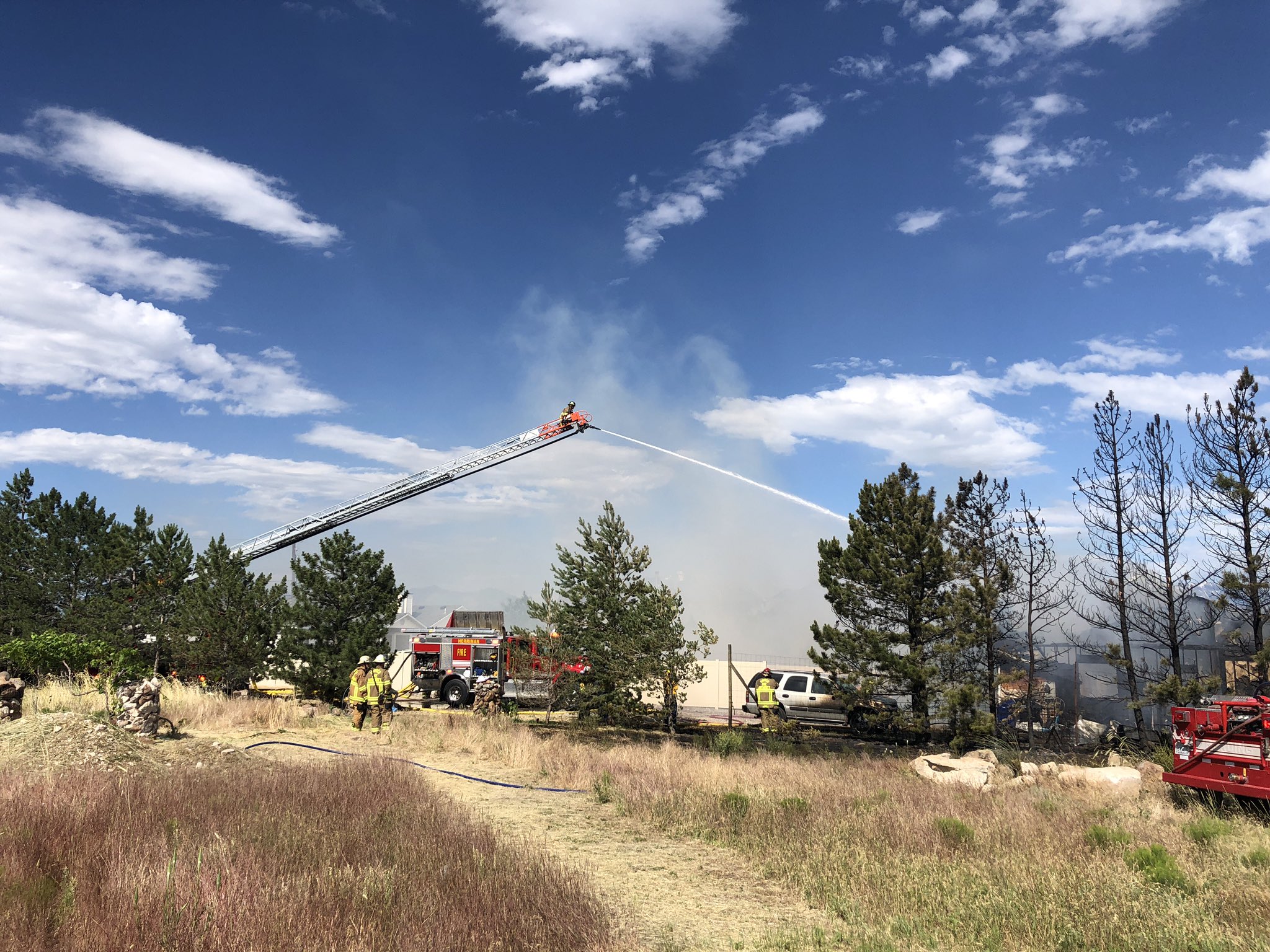