A look into the life of MacKenzie Lueck’s accused murderer 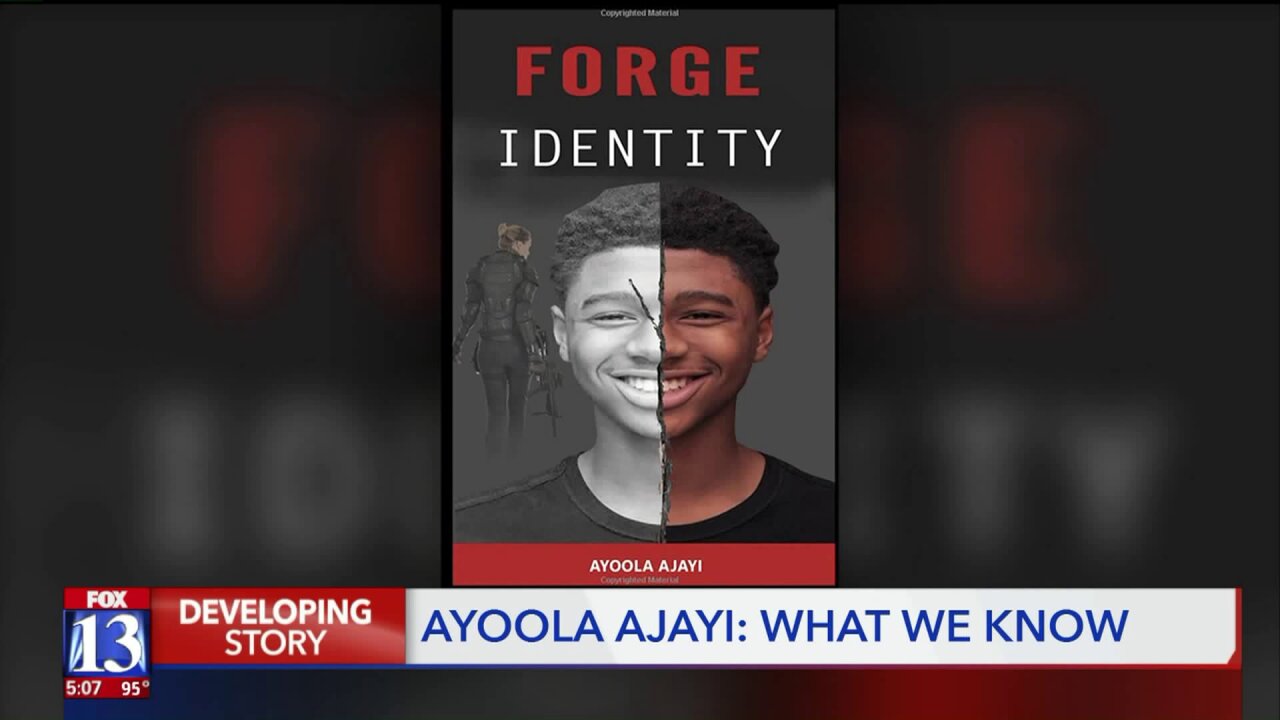 SALT LAKE CITY — Once a person of interest, 31-year-old Ayoola Ajayi is now facing charges of aggravated murder, aggravated kidnapping, obstruction of justice and desecration of a human body in the death of 23-year-old MacKenzie Lueck.

Prior to his arrest Friday morning, the 31-year-old legal resident who was born and raised in Nigeria had no criminal history in the state of Utah.

However, in a statement to media Friday, North Park Police said Ajayi was investigated as the suspect in a rape complaint back in 2014, but the woman did not wish to pursue charges.

“Ayoola Adisa Ajayi (DOB 4/22/1988), who is in custody as a suspect of the Salt Lake City Police Department in relation to the disappearance of MacKenzie Lueck, lived in North Logan, Utah from 2013-2015, according to our local police records. In 2014, North Park Police Department investigated a Sex Offense/Rape complaint with Mr. Ajayi listed as the suspect. The adult female victim in this incident did not wish to pursue charges in the matter."

Aside from minor traffic violations, Ajayi was evicted from the Northridge Apartments in North Salt Lake in 2016. That complex happens to be across the street from Hatch Park — where MacKenzie went missing and where GPS evidence linked Lueck’s and Ajayi’s cellphones at the park within a minute of each other, around 3 a.m. Monday morning, just before Lueck’s phone was turned off.

Ajayi also owns a home at 547 North 1000 West in Salt Lake City, where SLCP served a search warrant on Wednesday; they pulled bags of evidence from the property.

Taking a look at Ajayi’s past, he spent some time at Utah State University.

School officials were unsure if he had declared a major or not.

Those with Utah National Guard said Ajayi did not complete basic training or advanced individual training. He did not receive certificates or awards from the National Guard, rendering him ineligible to be deployed on any tours of duty.

Ajayi also attempted to start a modeling career with Model Management. On his page, Ajayi described himself, “I am tall, buffed, Funny. I am a victim, Romantic, Violent and character actor. (sic)”

In December of 2017, he was cast as a football player in a commercial, promoting new Army football uniforms honoring soldiers in the 10th Mountain Division.

Come 2018, Ajayi self-published a book on Amazon called Forge Identity. The fictional story is based on a young boy who witnessed a gruesome murder, conflicted between pursuing a life of crime or creating a new path.

In his Amazon author biography, it says Ajayi "has survived a tyrannical dictatorship and escaped a real life crime.”