Suspect in MacKenzie Lueck’s murder was investigated for sex offense 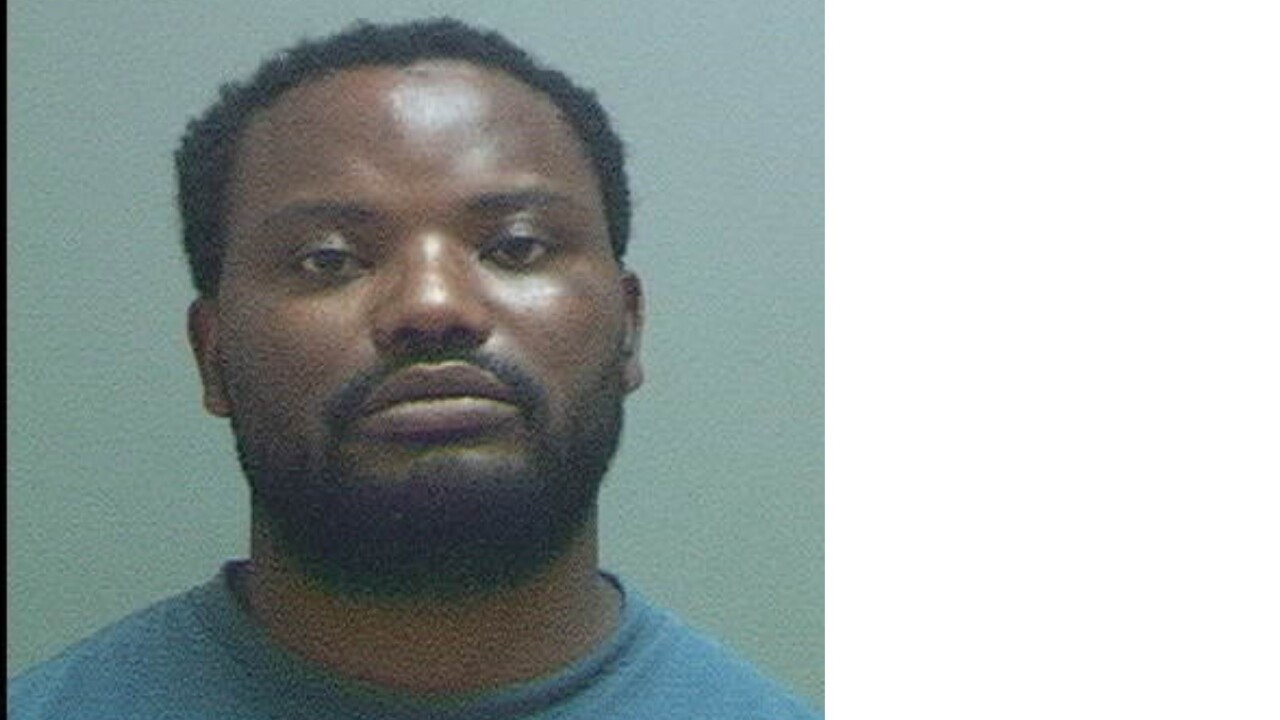 NORTH PARK, Utah — A woman decided not to pursue charges against Ayoola Adisa Ajayi when police investigated him for a sex offense/rape complaint in 2014, according to North Park Police.

“The adult female victim in this incident did not wish to pursue charges in this matter,” a news release from the North Park Police Department said.

Ajayi was arrested Friday in connection with the death of MacKenzie Lueck, a 23-year-old University of Utah student who disappeared earlier this month.

Police said Friday that Ajayi is to be charged with aggravated murder, aggravated kidnapping, desecration of a corpse and obstruction of justice in the Lueck case.

According to North Park Police records, Ajayi lived in North Logan from 2003-2015.

A GoFundMe set up by a close friend of MacKenzie’s to help the Lueck family with funeral costs can be found here.