Man arrested on suspicion of aggravated murder, kidnapping in disappearance of MacKenzie Lueck 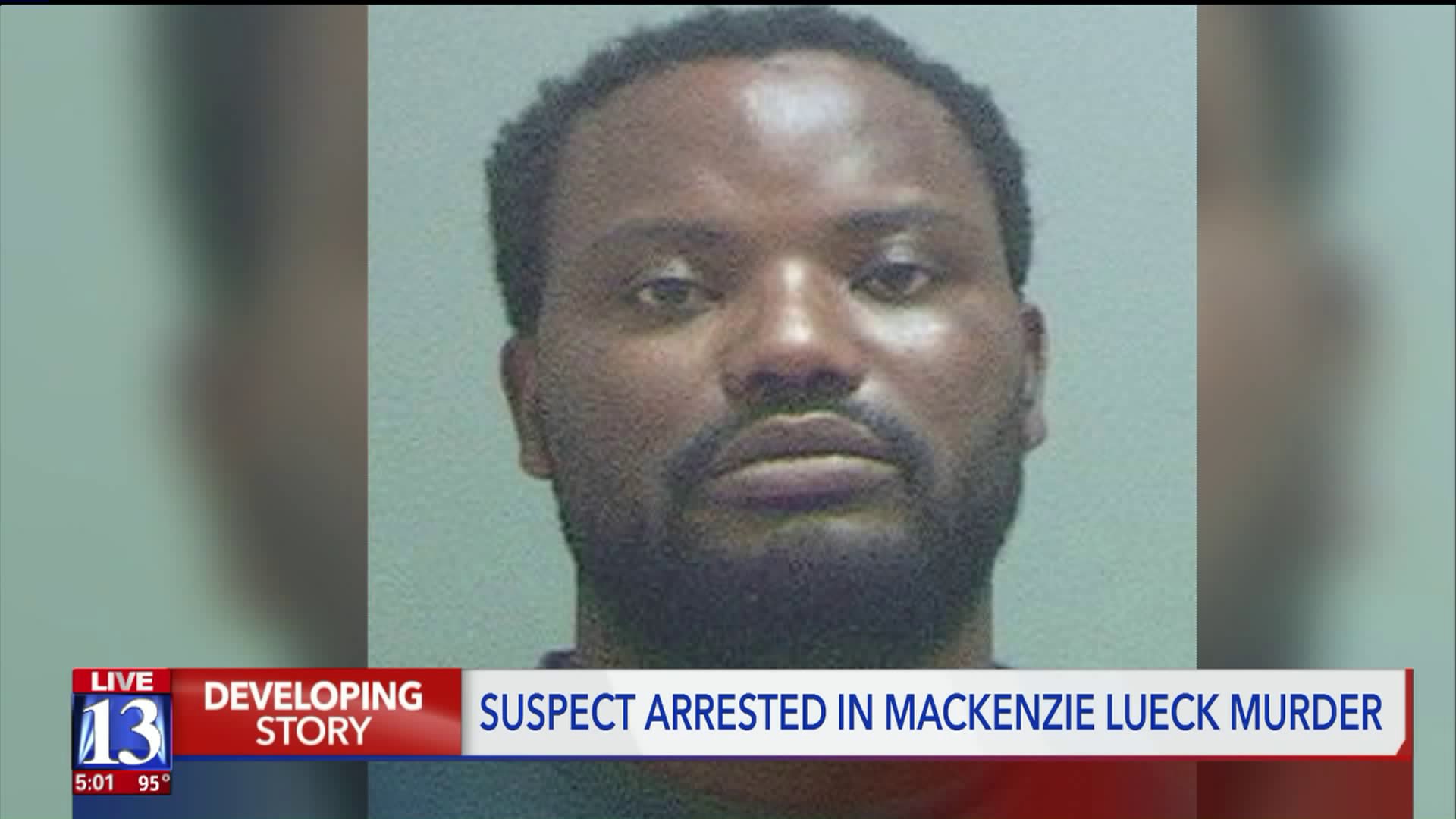 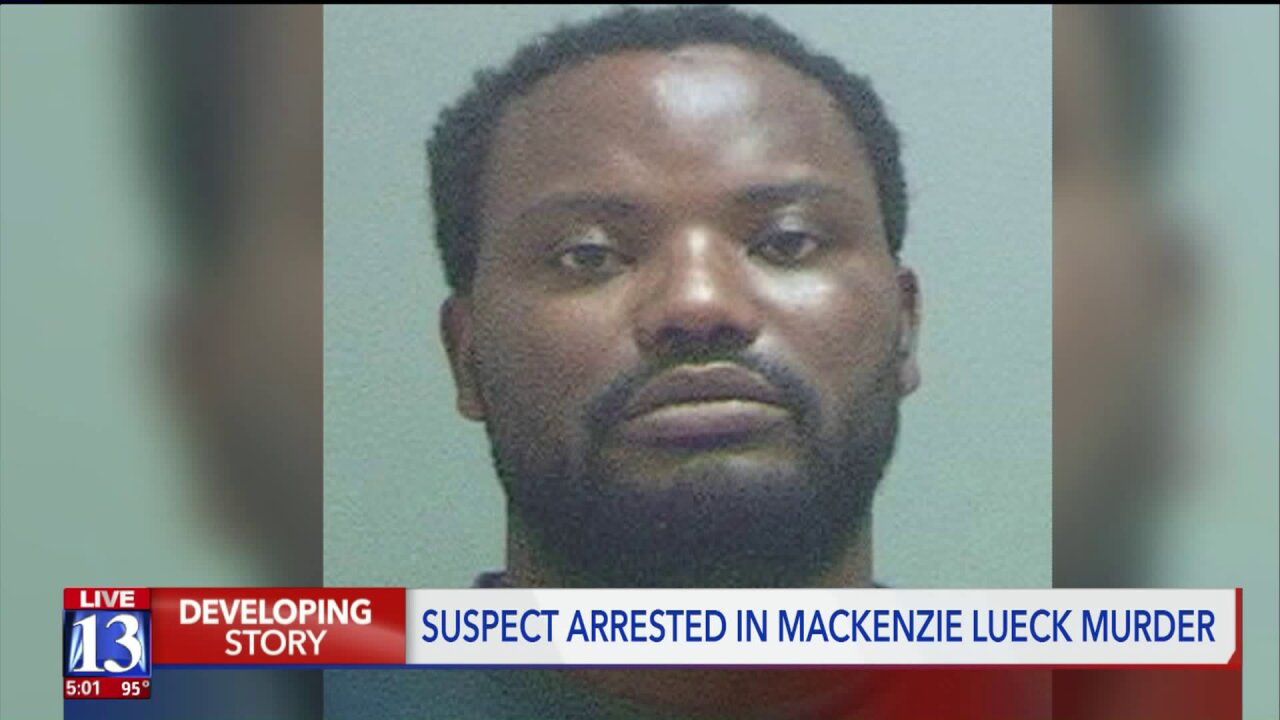 SALT LAKE CITY -- Police have arrested a man in connection with the disappearance and death of University of Utah student MacKenzie Lueck.

Ayoola Adisa Ajayi, 31, was booked into the Salt Lake County Jail on suspicion of aggravated murder, aggravated kidnapping, obstruction of justice and desecration of a body. Prosecutors are expected to level formal charges next week, but a judge late Friday denied him bail.

At a news conference, Salt Lake City Police Chief Mike Brown confirmed Ajayi is the person of interest named earlier this week after police searched his home in the Fairpark neighborhood.

Police told reporters they began focusing on Ajayi while pursuing a digital trail from Lueck's phone. Brown said their investigation confirmed that all phone and social media activity from Lueck's accounts ceased around 3 a.m. on June 17, shortly after she was last seen at Hatch Park in North Salt Lake. She had taken a Lyft to the park and the driver told police she willingly got into a vehicle and left the park with someone that morning.

"We went and collected the video surveillance from the airport. You can see her getting off the plane at about 2:09. You can see her on the phone. So we knew that she was on that phone, which was a footprint to follow. She called a ride service which took her to that park," Chief Brown told FOX 13. "The last communication we knew was at 3 a.m. Subsequently, that is the same time that this arrested person’s phone was put in the same location."

The chief said they began investigating Ajayi. When officers served a warrant on his home, neighbors reported they had seen the man burning something in his backyard, using gasoline as an accelerant, on June 17 and 18.

"The search warrant resulted in the findings of a fresh dig area on his property, which is the same area that the arrested person was observed burning something" Brown said. "An investigation of the burned area was conducted, which resulted in the finding of several charred items consistent with personal items of MacKenzie Lueck. Other charred material was located that has now been determined to be human female tissue."

DNA testing revealed the tissue is consistent with the DNA profile of Lueck.

A SWAT team arrested Ajayi shortly after 9 a.m. Friday morning at a West Temple apartment complex. Upon questioning, Ajayi told police he had been text messaging Lueck, but denied meeting her.

"He really wouldn’t admit to anything further, he basically said he didn’t know who she was and didn’t recognize her picture but we know through the investigation he did have her profile picture and communication back and forth," the chief said in an interview with FOX 13.

Asked how they came to know each other, Chief Brown replied: "That I don’t know. We will look into it. There’s extensive investigation that needs to continue. We do know that on the 16th there was communication back and forth."

Salt Lake County District Attorney Sim Gill told reporters he planned to screen the case for possible charges by next week. He said there is a lot of evidence to be reviewed.

"There was forensic evidence that was gathered at the crime scene as well as digital evidence," he said.

Ajayi is expected to appear before a judge as soon as next week. Aggravated murder is a potential capital crime, but any decision on whether or not to seek the death penalty is a long ways off.

Meanwhile, the family of Lueck asked for privacy as the grieve. In a statement read by a relative, the Lueck's thanked Salt Lake City police for their investigative work.

"This is one of the most difficult phone calls I've ever made, as both Greg and his wife, Diana, were devastated and heartbroken by this news," Brown said.