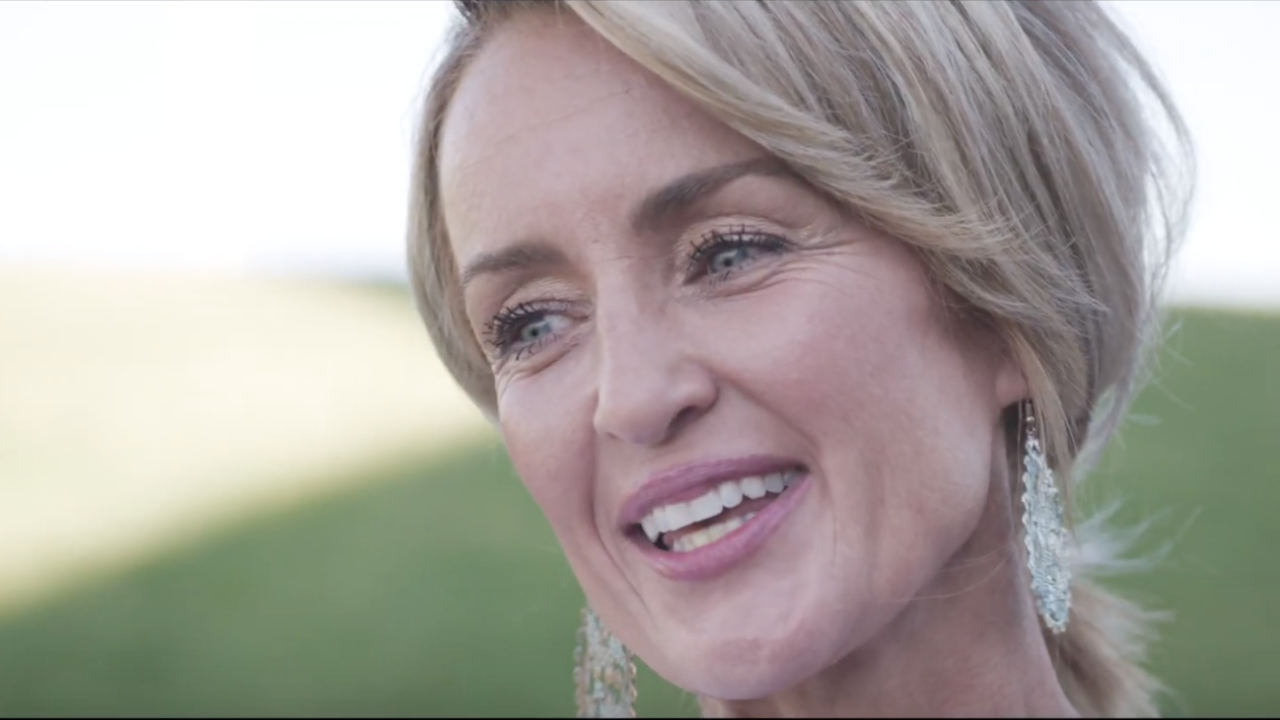 In a video posted this morning, the Republican activist and former communications director for the Utah GOP, announced her campaign to go after the seat currently held by the state’s lone Democrat in congress, Rep. Ben McAdams.

“For the past 34 years, I’ve been blessed to call Utah home. It’s been evident to me that Utahns are committed to the principles of faith, family, and hard work,” Anderson said in a statement announcing her run. “Lately, however, I’ve noticed increasing concern with the direction of politics in Washington, and how Utah’s traditional values and voices are being ignored by Representative Ben McAdams.”

Anderson is the first to formally declare her candidacy, but she may not be the last. Other names being floated include state Rep. Kim Coleman, R-West Jordan; Sen. Dan Hemmert, R-Orem; and former congresswoman Mia Love, who might seek a re-match.