Utah man charged on birthday with stealing four-wheeler from Tooele, planning to drive to Sandy 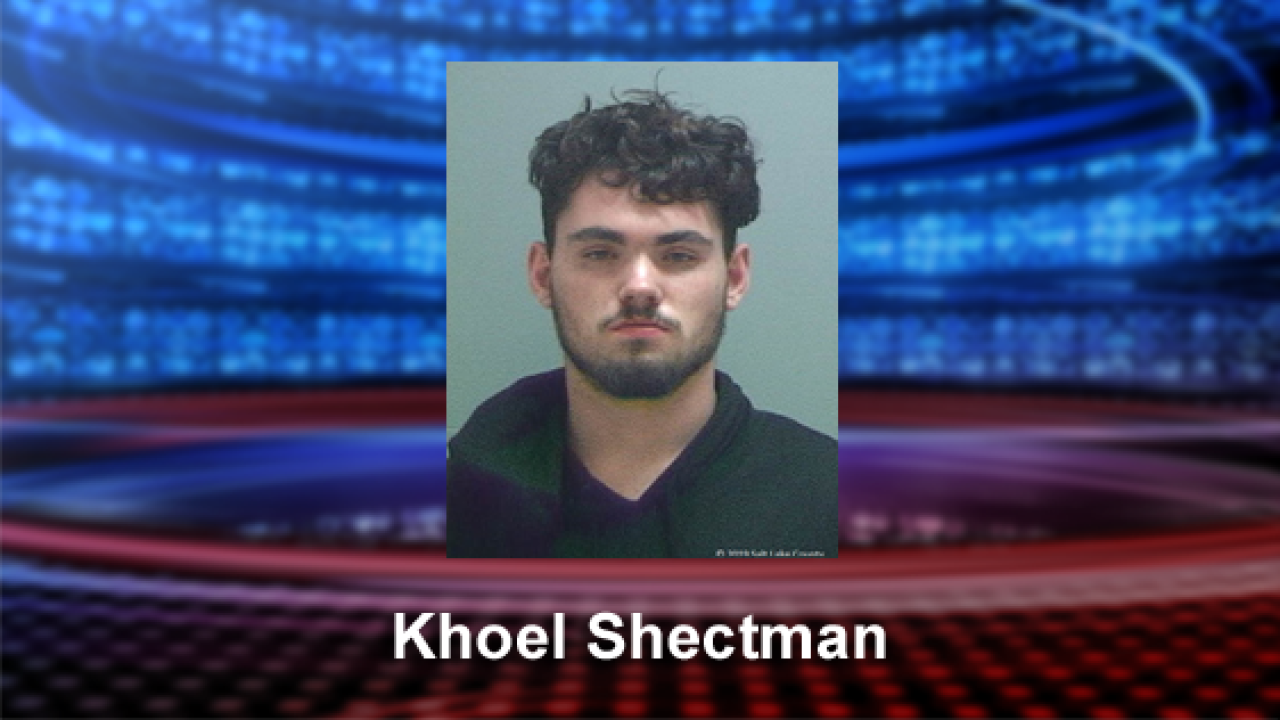 SALT LAKE CITY — An 18-year-old was arrested on his birthday after admitting to stealing a four-wheeler in Tooele and telling police he was driving it to Sandy, according to court documents.

Court documents said Shectman admitted to stealing the four-wheeler in Tooele with some friends and he was riding to Sandy.

Sandy is about a 49-mile drive from Tooele.