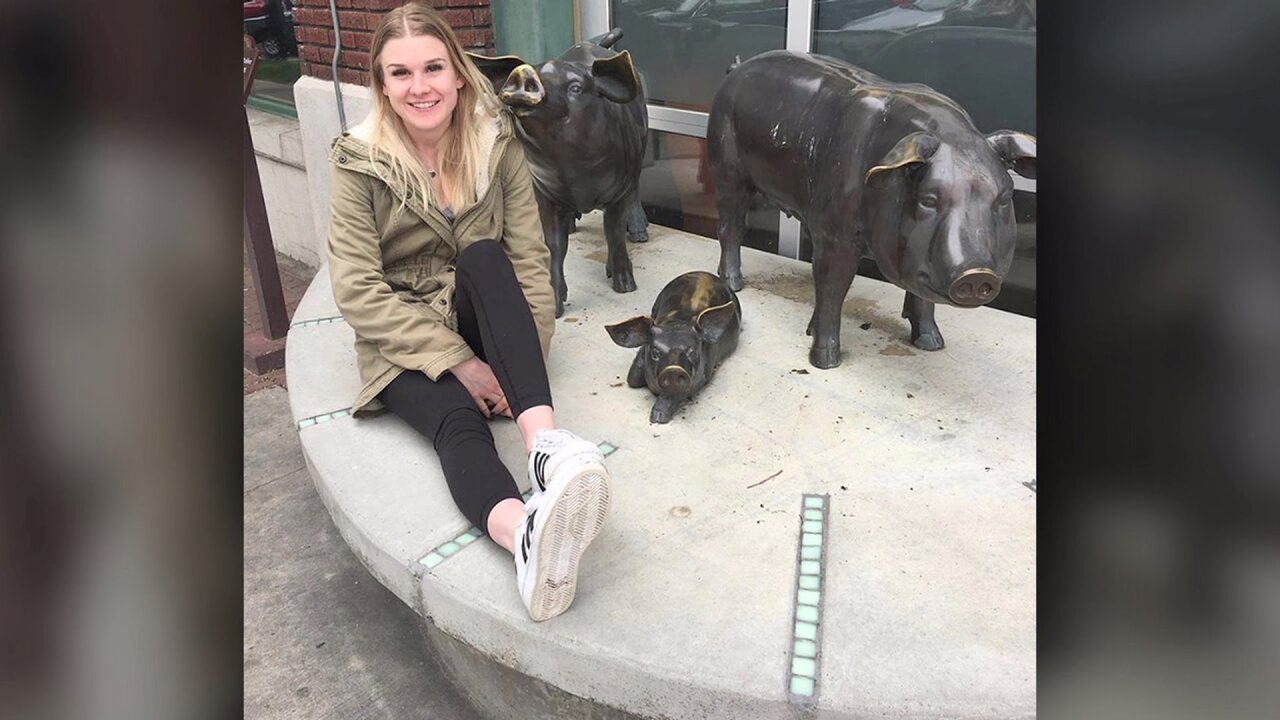 The group released a statement Thursday morning, saying that much of the speculation about the missing woman has been “a blatant form of victim blaming.”

The statement said in part:

“Victim blaming and shaming is inappropriate and unacceptable. In addition to perpetuating myths about abuse, assault, and violence, victim blaming wrongly excuses the perpetrator’s behaviors.

Our focus should solely be on the safety and wellbeing of Mackenzie Lueck.”

Salt Lake City Police have since announced that Lueck was murdered after they found DNA evidence at the home of suspect Ayoola Ajayi. He was arrested Friday morning.

Following the news of Lueck’s death, the UDVC thanked police for their detective work on her case and their “respectful manner in which they considered and shared details.”

“Our hearts go out to Mackenzie’s family, loved ones, friends, fellow students, and those who worked closely on the investigation.
Her death impacts all of us.”

A GoFundMe set up by a close friend of MacKenzie’s to help the Lueck family with funeral costs can be found here.