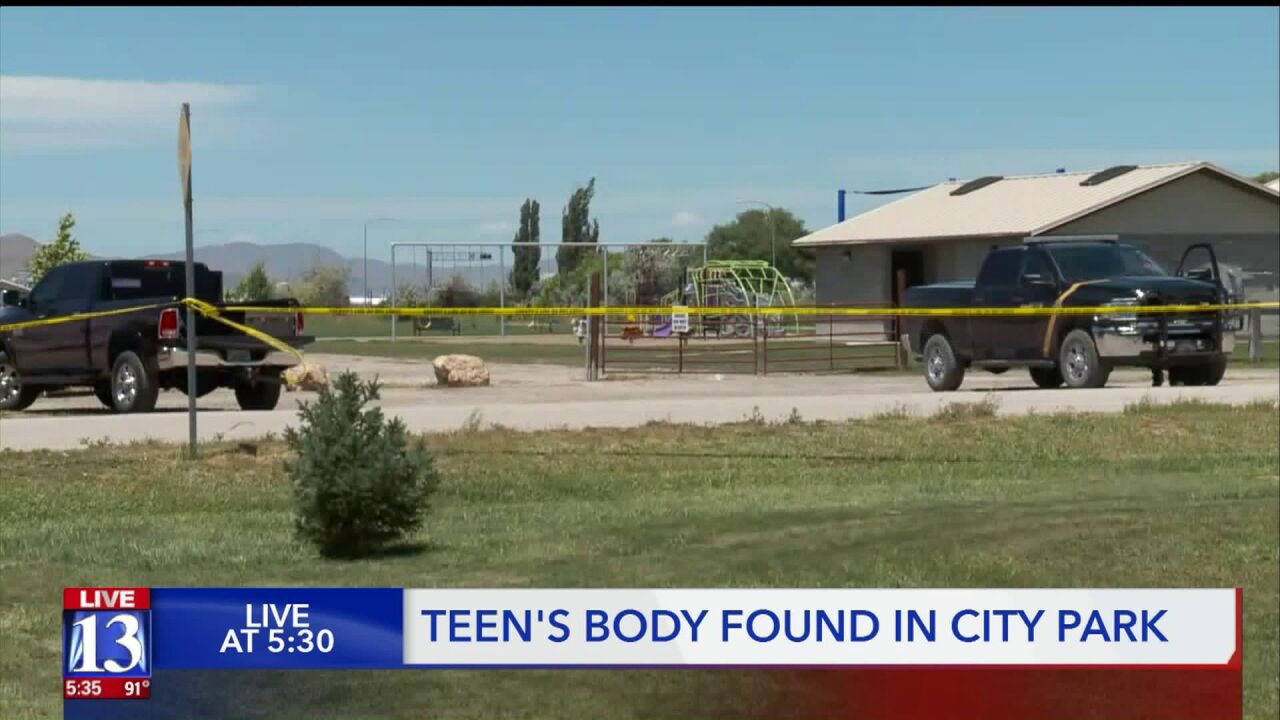 CORINNE, Utah — A body has been discovered in a city park in Corinne and a Box Elder County Sheriff's Office representative is calling the death suspicious.

On Thursday afternoon, the Box Elder County Sheriff's Office identified the body as that of 16-year-old Marcus Elkins.

A news release from the Sheriff's Office said deputies responded to the Bill Flack Park shortly before 8 a.m. Thursday.

"Investigation reveals that Elkins did not die at this location and was brought to the park sometime after death," the news release said.

Further details about the circumstances surrounding Marcus' death were not immediately available, but investigators with the Sheriff's Office said there were no signs of external trauma on Marcus, and sources told them he had been seen as late as 10 p.m. Wednesday.

Watch FOX 13 for further updates as they become available. 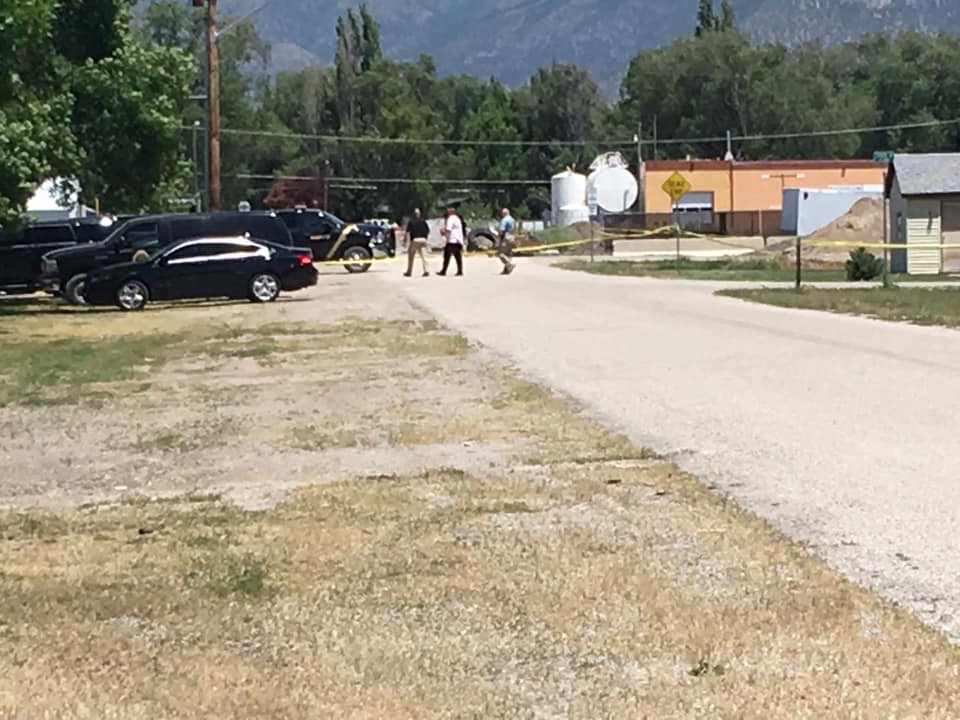