Police have ‘person of interest’ in MacKenzie Lueck case 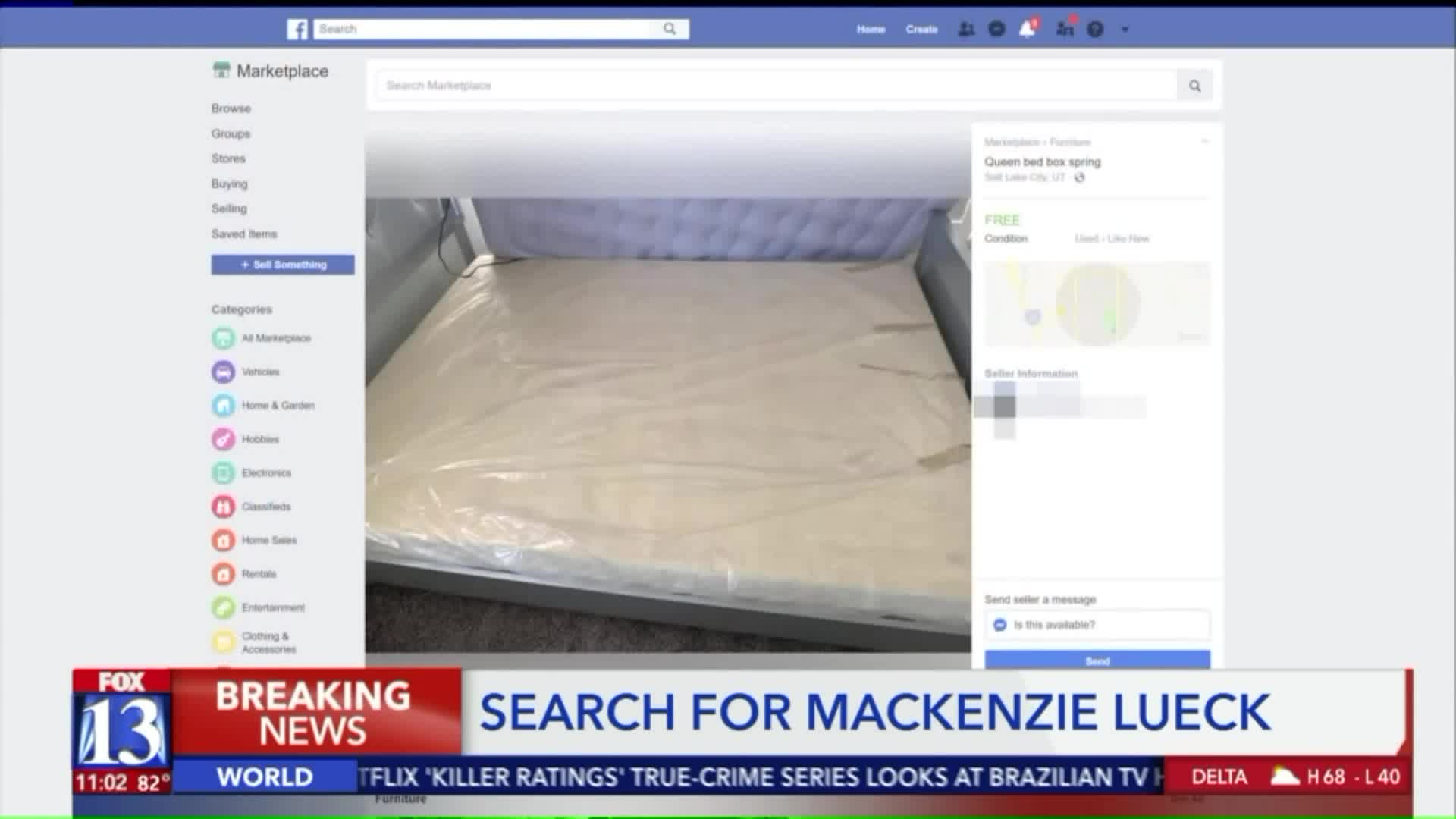 Police have a person of interest and have asked for help locating a mattress given away from his home. 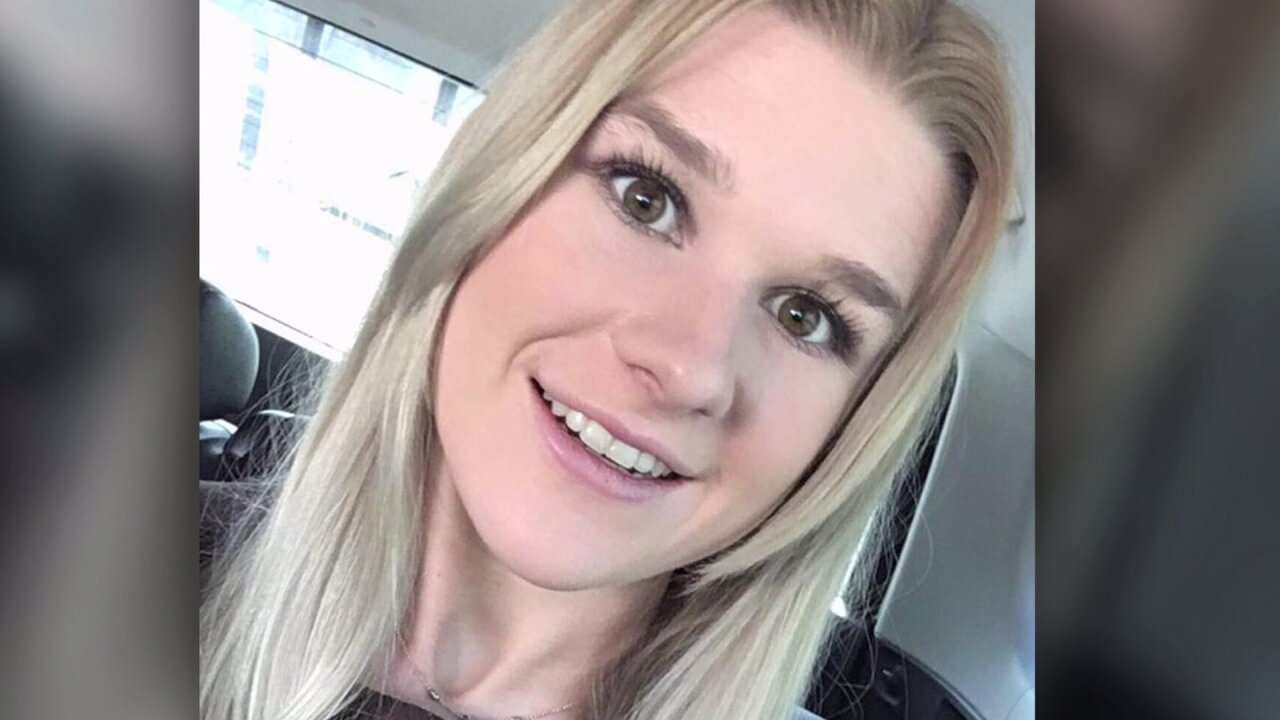 UPDATE: Salt Lake City Police announced Friday they are no longer looking for the mattress or box spring.

Thank you for all the tips. Detectives are no longer trying to locate the mattress or box spring in the Mackenzie Lueck case. #update #seesomethingsaysomething

SALT LAKE CITY -- Salt Lake City Police have a person of interest in the case of missing University of Utah student MacKenzie Lueck.

Salt Lake City Police spoke in a press conference Thursday morning after serving a warrant and removing evidence from a home in Salt Lake City near where the woman was last seen.

Chief Mike Brown said the owner of that residence is considered a person of interest in the case. No arrests have been made at this time.

He also said they are trying to locate a mattress and box spring that were given away at a residence at 547 North 1000 West in the Fair Park area of Salt Lake City. The mattress is pictured in the tweet below.

We are looking to find this mattress as well as a box spring in relation to this case. These items were possibly given away from 547 N. 1000 W. If you picked up these items please contact us at 801-799-3000 #MackenzieLueck #missingperson pic.twitter.com/Lqqby7iAxJ

Brown said they want the person who took those items to contact their department.

Other evidence taken from the home is being "processed and analyzed and this will take some time," Brown said.

The search for Lueck remains an open investigation.