‘Our new journey begins’: Granger Smith and his wife donate more than $200,000 to children’s hospital in memory of son 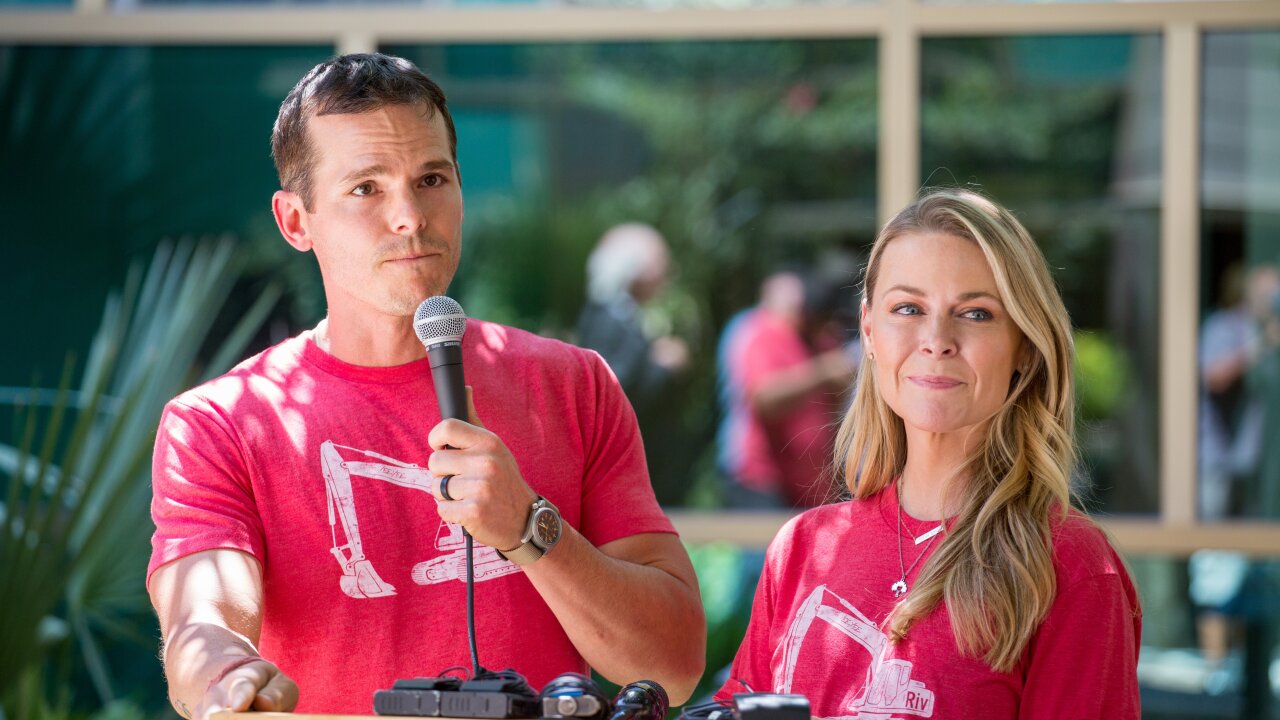 Country music singer Granger Smith and his wife, Amber, are hoping something good can come from their tragedy.

The couple donated over $200,000 to Dell Children’s Medical Center in Austin, Texas, in their son River’s memory.

River accidentally drowned at the family’s home in Georgetown on June 6. After attempting to do CPR, the couple rushed River to Dell Children’s Medical Center where he received care from the staff but would die two days later.

“This is just the beginning,” Granger said while presenting a check for $218,791 to the hospital. “Let this be a small token of the gratitude that we’ve got for you guys.”

The couple made tribute t-shirts in honor of their son and donated all the proceeds to the hospital.

“I’ll never ever forget it,” said Granger. “The first thing we wanted to do was start giving back to Dell Children’s.”

“I pray that nobody else ever has to go through what we’ve gone through, but if they do, I hope they come here because y’all were incredible,” added Amber.

The couple has said that they plan to produce another t-shirt later this year and will again donate all of the proceeds to the children’s hospital.

“We watched you through our eyes, through our grieving eyes, in the worst of times, we watched you speak to our little boy like he heard you and we were hearing it,” Granger said. “You were speaking to us and it mattered.”

“We don’t understand why this happened and we’ll never understand, but I promise that we’re going to figure out the good. We’re going to bring good from it,” said Amber.