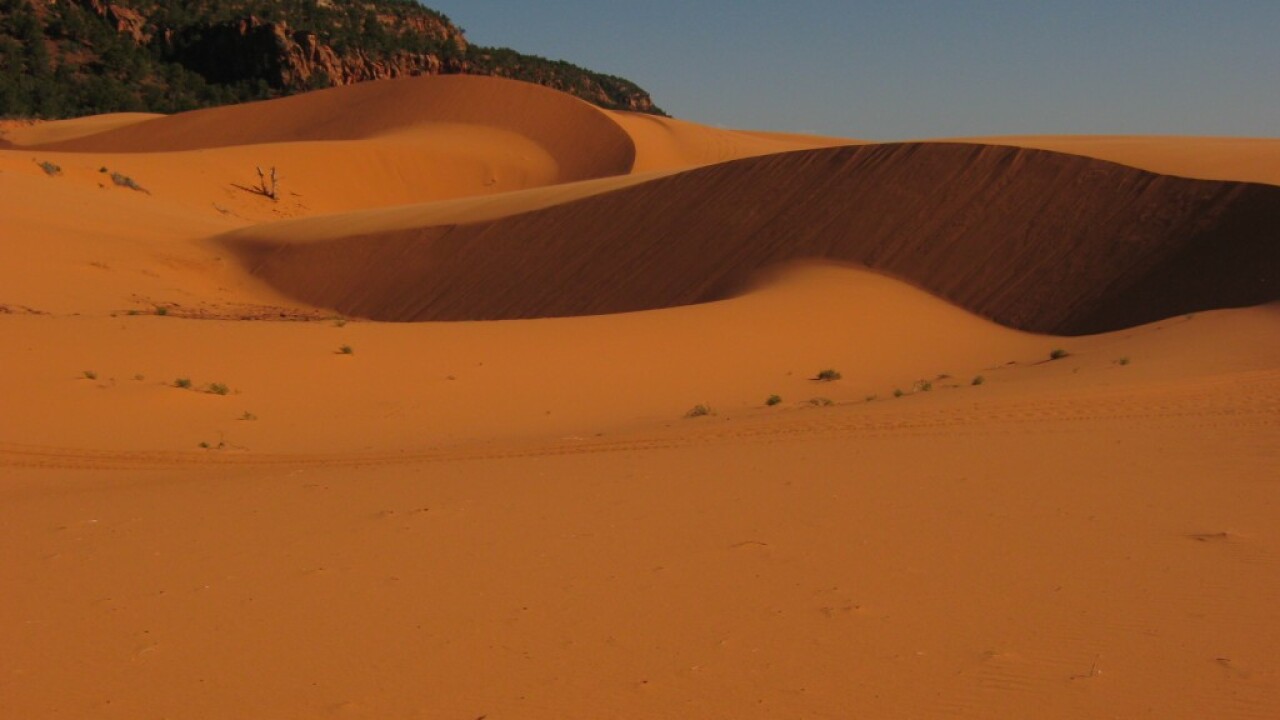 KANE COUNTY, Utah — An Arizona man died Wednesday after a utility terrain vehicle accident at Coral Pink Sand Dunes State Park, according to the Utah Division of Parks and Recreation.

The victim, 46-year-old Mark Allred from Cottonwood, Arizona, was operating the UTV in the northern end of the park when the crash happened around 9:25 p.m. Wednesday.

Utah State Park rangers and Kane County Sheriff’s Office deputies responded to the scene and witnesses administered CPR to the man, according to park officials.

Allred was declared dead at the scene; officials said he was not wearing a helmet and they do not believe alcohol was involved.