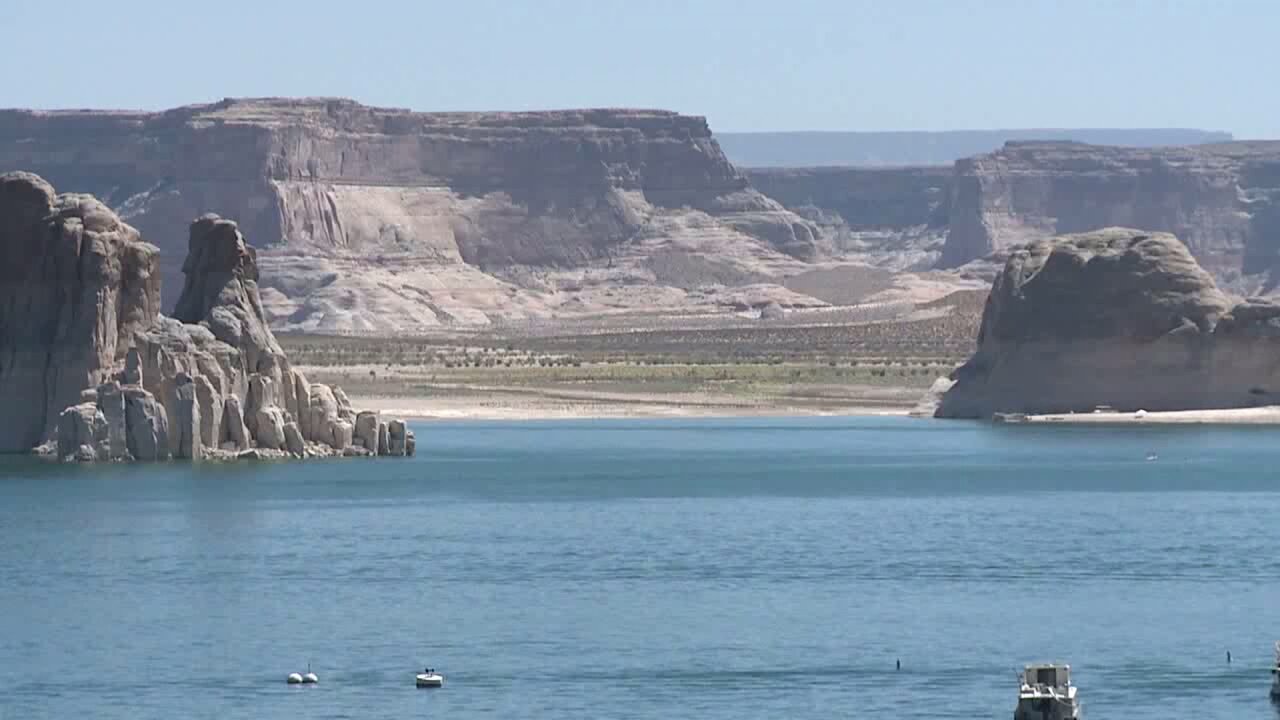 GLEN CANYON NATIONAL RECREATION AREA — An Idaho couple that specializes in underwater search and rescue operations has helped crews with the Kane County Sheriff’s Office to recover the body of a Colorado man who drowned at Lake Powell last September.

Daniel Patrick McGuckin, 41, is believed to have jumped from a houseboat shortly before 2 p.m. on September 22.

In an email to FOX 13, McGuckin’s sister, Laurie McGuckin said National Park Services rangers declined to use GPS data made available by the houseboat’s captain during the initial search for Daniel.

National Park Service spokeswoman Mary Plumb disputed the claim, saying NPS officials and those with the Kane County Sheriff’s Office used all information provided to them at the time of the initial incident.

Members of McGuckin’s family contacted Gene and Sandy Ralston, who used their boat, named the “Kathy G,” to located McGuckin’s body. The Kathy G is named after a drowning victim the Ralstons located in Alaska, and it’s equipped with side-scan sonar and an underwater “ROV” (remotely operated vehicle).

According to a profile on the Ralstons published by Idaho Statesman, the couple has used their equipment to help bring closure to more than 100 families throughout North America.

“Using GPS data from the houseboat McGuckin was riding on when he disappeared, the Ralstons were able to locate his body in a matter of minutes,” the news release said. “McGuckin’s body was brought to the surface using the Ralston’s ROV and recovered by the Kane County Sheriff’s Office with the assistance of the Utah Department of Public Safety dive team.

McGuckin’s body, which was recovered Wednesday, has been taken to the Utah Office of the Medical Examiner for further investigation.