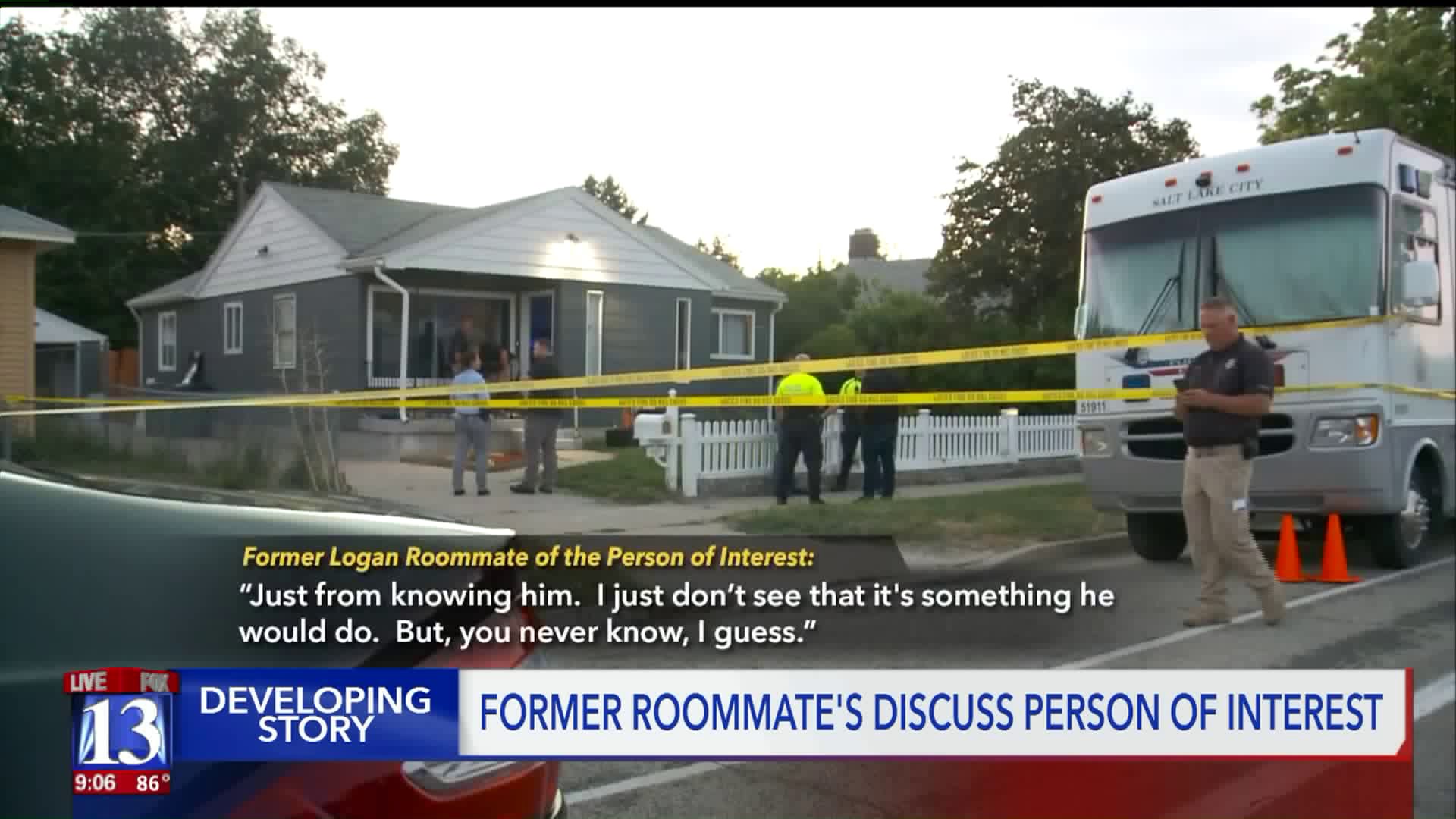 Former roommates of the man who police are calling a person of interest in the disappearance of MacKenzie Lueck are stunned by the most recent developments. 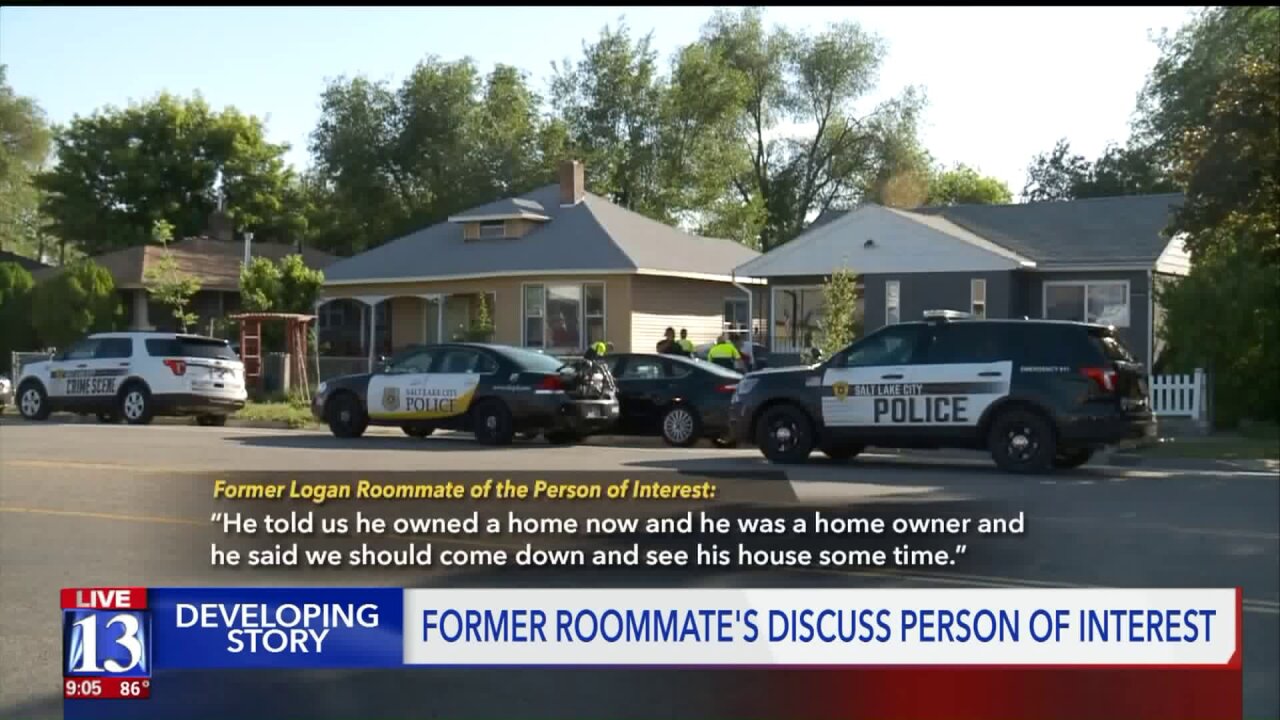 SALT LAKE CITY — Former roommates of the man who police are calling a person of interest in the disappearance of MacKenzie Lueck are stunned by the most recent developments.

“That is kind of mind-boggling,” said one man who shared an apartment with the person of interest. Due to the high profile nature of this case, he asked to not be identified.

They shared an apartment in North Salt Lake in 2016. That apartment is across the street from Hatch Park, the last place MacKenzie Lueck was seen.

Police have not identified the person of interest. They have only said it is the person who owns the house where investigators spent hours searching for evidence Wednesday night into Thursday morning.

This former roommate of the person of interest is shocked to learn of his possible involvement in the case. The pair developed a friendship in the brief time they lived together.

“It took about a month for him to even talk to me, just because we three guys, kind of all kept to ourselves. I just took the initiative to try to talk to him. He was just actually, very nice. Welcomed me into the apartment,” he said

He remembers his former roommate as someone who dated several women.

“I’d see girls, kind of come in and out very frequently.  Sometimes they would stay for two or three days, but really never leave his room, like ever to get food,” he said. “In passing, just say hi to them.  But yeah, it changed between a Latina girl, a brunette girl, a blonde girl. In three or four months, I'd say at least three, if not four or five girls.”

Another former roommate elaborated on the man’s dating habits.

“He had apps, dating apps. He was meeting a lot of people through those,” said a person who was a college roommate with the person of interest at Utah State University. “I don’t know how many people he has dated or met up with using those apps or whatever. I know he’s had a lot of, a long list of dates.”

This former roommate and the person of interest lived together for more than a year.

“When I first met him he was kind of oblivious to how things happened in America because he’s a foreign student,” he said.

They have known each other for years, and although the former roommates lost touch, they spent an afternoon together earlier this month.

“He messaged us and said he was coming to Logan and was wondering if he could stop by and see how we were doing,” the former roommate said. “He told us he owned a home now and he was a homeowner and he said we should come down and see his house some time.”

That home has now been seen on TV and computer screens across the world.

“I do find it shocking that people would assume that’s something he would do,” he said.

He is stunned this person he calls a friend is now entangled in a mystery that is captivating the state, the country and the world.

“Just from knowing him. I just don’t see that it's something he would do. But, you never know, I guess,” he said.

Neither former roommate knows if the man was dating or spending time with MacKenzie.