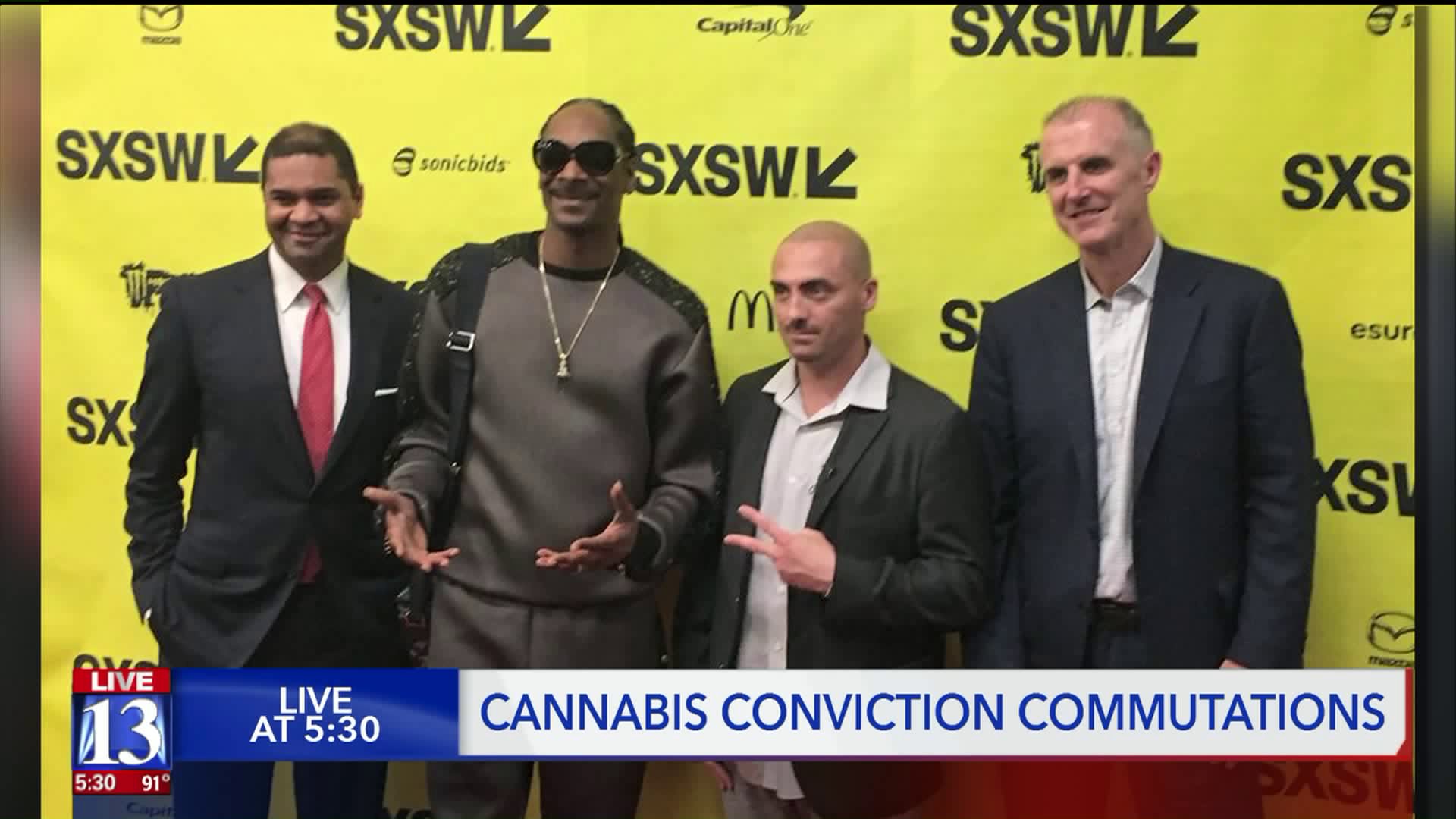 Weldon Angelos` own conviction and incarceration led to a push for federal criminal justice reform. Now, he`s launched a new project to persuade President Trump to commute the sentences of others for cannabis-related convictions. 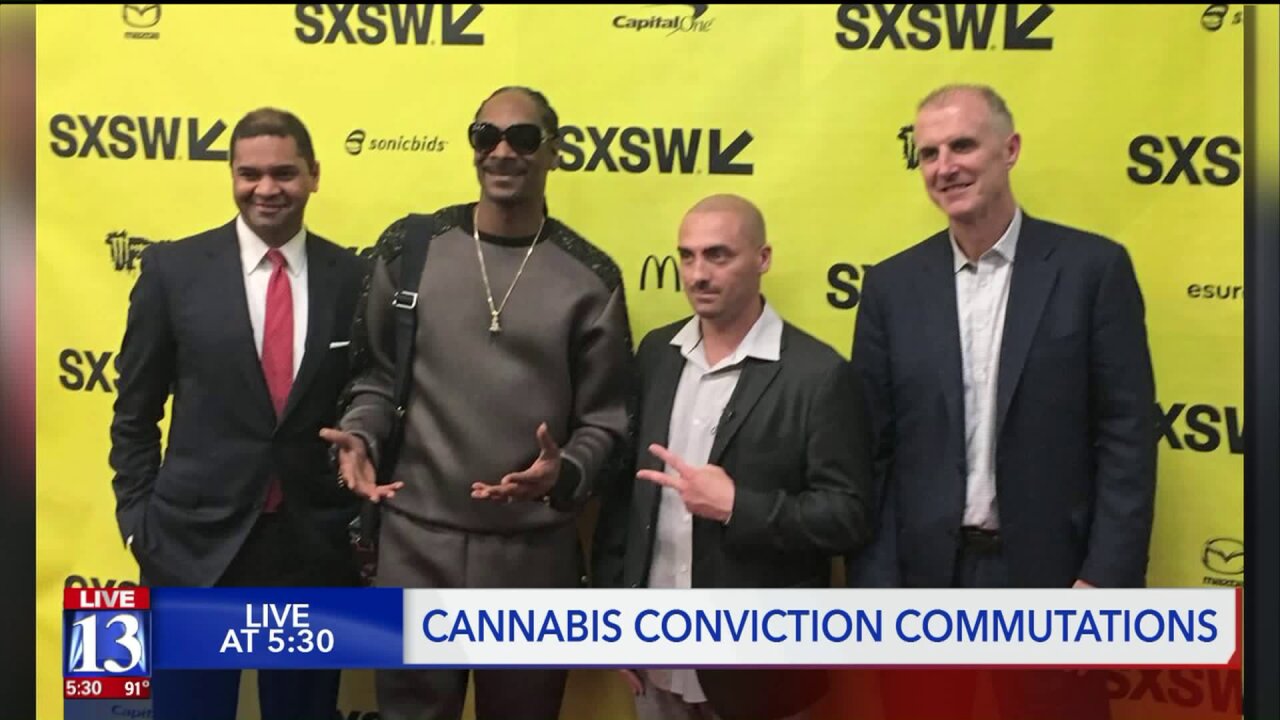 Now, he's launched a new project to persuade President Trump to commute the sentences of others for cannabis-related convictions.

"When I got out, I left a lot of people behind," Angelos said in an interview Wednesday with FOX 13.

Angelos has launched "The Weldon Project," a group that is pushing for cannabis conviction reform.

"It’s hypocritical there’s companies out there making millions and billions and the federal government’s allowing this, but you’re keeping select individuals in prison for doing the same thing," he said. "Now you’re an entrepreneur and ten years ago, you’re a criminal."

Angelos was an up-and-coming rap producer in Utah when he was busted for selling marijuana to an undercover informant. His trial was high-profile in Salt Lake City (rapper Snoop Dogg was going to be a witness). Because he also had a firearm, he was given a mandatory minimum sentence in federal court of 55 years. Even the judge who sentenced him disagreed with it and eventually resigned from the federal bench.

Angelos served 12 years before his sentence was reduced and he was released from prison in 2016. Since then, he's gotten involved in politics to push for criminal justice reform. He has worked with Utah Sen. Mike Lee and others to change federal laws.

Now, Angelos is tapping into his hip-hop roots to draft many famous friends to push for cannabis commutations. The first case is that of the rapper formerly known as "Loon." Amir Muhadith is serving a federal prison sentence for conspiracy to traffic.

"We believe prisons should be reserved for those who pose a threat to society. You recently expressed concern for long prison sentences and stressed the importance of second chances for low-risk offenders," the letter to President Trump states.

It's signed by Angelos, Faith Evans, Napolean Beale, Benzino, Baby Bash, Kevin Garnett, among others. Also signing it is Alice Johnson, whose sentence was commuted by President Trump after being lobbied by Kim Kardashian West.

As he spoke to FOX 13, Angelos said he got a message from the White House expressing interest in a meeting.

"We can actually spotlight this problem and we’re hoping we can get Trump to take some action and do some mass commutations, especially those for cannabis," he said. "Cannabis offenders should be the priority."

Read the letter in support of Loon here: