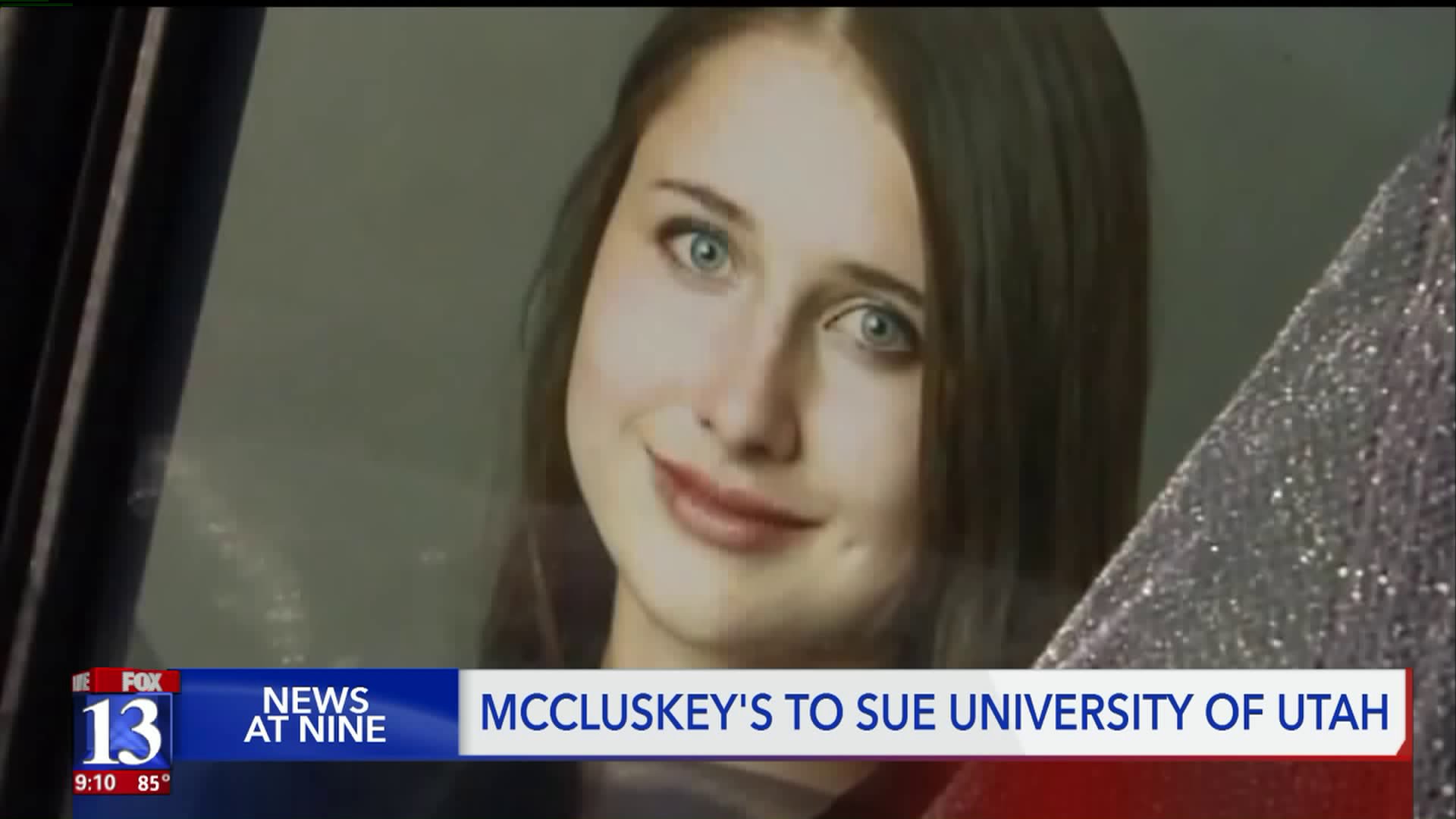 On Thursday morning, Matt and Jill McCluskey, the parents of slain University of Utah student Lauren McCluskey, are expected to file a Title IX lawsuit in federal court. 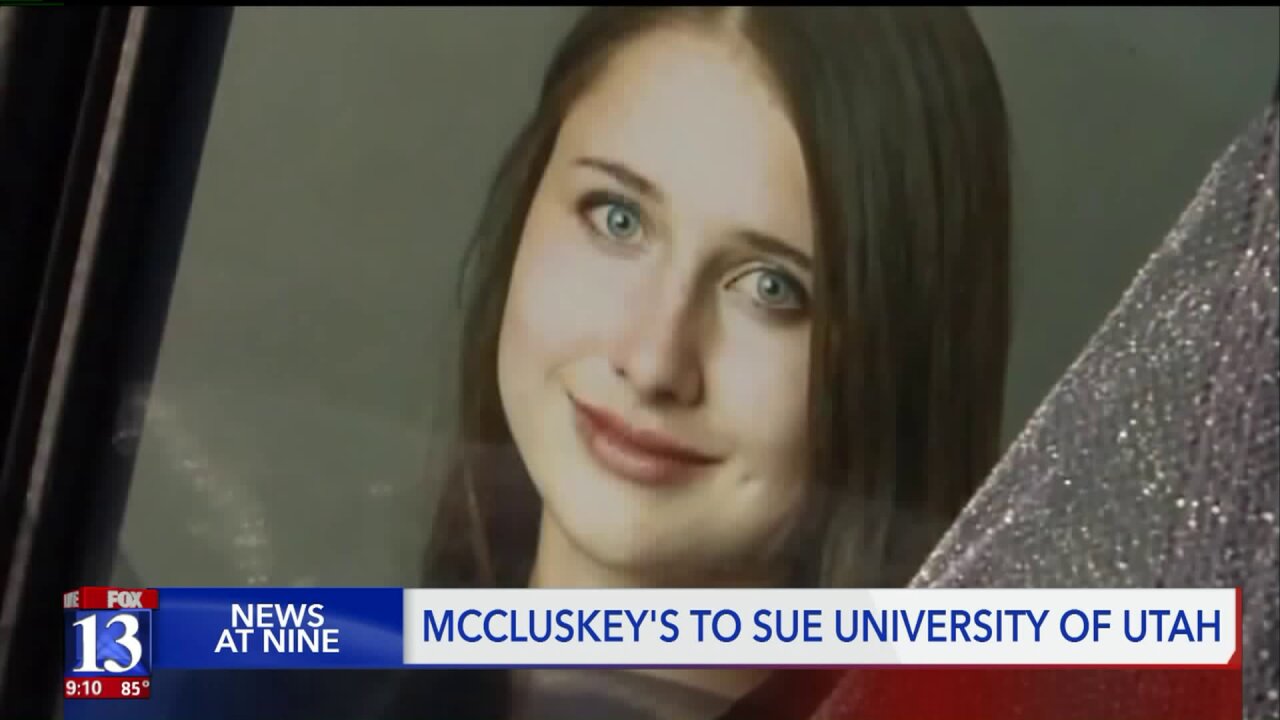 “This is a lawsuit designed to encourage universities to create a safer environment,” said James W. McConkie, an attorney for the McCluskey family.

Virtually every school that receives some type of federal funding is required to meet Title IX standards.

Stirba is not affiliated with the case but he has a long and distinguished history legal history, including arguing cases before the U.S. Supreme Court.

“Any acts of sexual violence, stalking, harassment, you name it... is considered or can be considered under certain circumstances gender discrimination,” he said.

According to Stirba, there are three primary factors in deterring a Title IX failure in sexual misconduct complaints.

First, the University must be proved to have had knowledge of the threat to Lauren McCluskey.

“Our client, who is now deceased, called the university over 20 times, called the police over 20 times reporting everything from blackmail to the impersonation of an officer,” said McConkie.

Second, the misconduct was impacting Lauren’s ability to safely pursue her education.

Third, the University was ‘deliberately indifferent’ to her concerns.

“If somebody complains for example that someone’s bothering me, their stalking me, their harassing me and you receive one, two, three four complaints like that and you are in the position of remedying that...and you do nothing, I think that’s fair to say it’s deliberate indifference,” said Stirba.