Firefighters use abandoned home for training 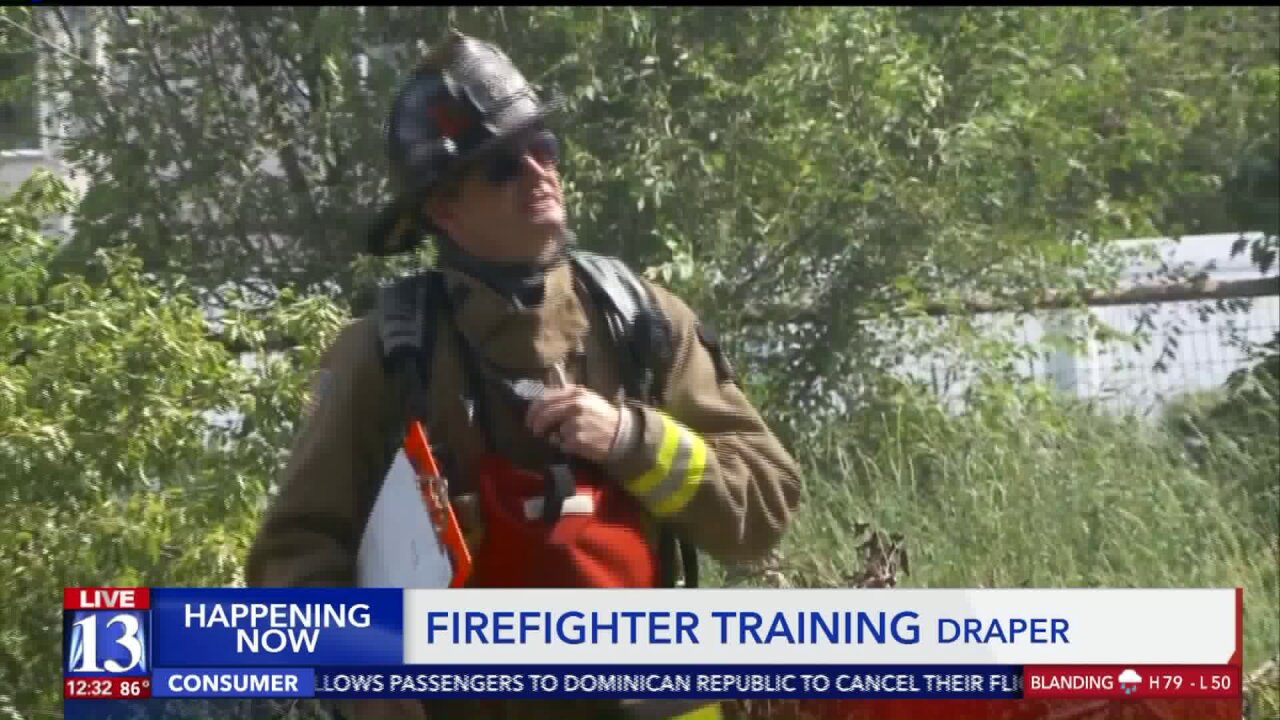 DRAPER, Utah — The Draper City Fire Department among other agencies held training exercises Wednesday morning to help sharpen their skills in the face of danger.

The fire department first set three separate fires inside the home, waited for them to grow, and then went inside the house to attack the fire and put it out.

“Every fire is different, it can be scary at times because if you’re not scared then you’re probably too comfortable,” said Draper Battalion Chief Kevin Holt.

Holt says firefighters don’t often get the opportunity to practice, so they’re grateful when they do.

“It’s just you know you have a job to do and we train for it and that’s why we’re training so that we are confident in our abilities to go in and do our job,” Holt said.

This abandoned house was given to the Draper FD so they could study live fire behavior and learn to better control those situations. The house is full of everyday items as if a family was living there so the fire situation would be as close as possible to a real event.

Tomorrow, fire investigators from around the state of Utah will get to come in and investigating the cause.

Once all the exercises are complete, the house will be demolished to make room for a new subdivision.