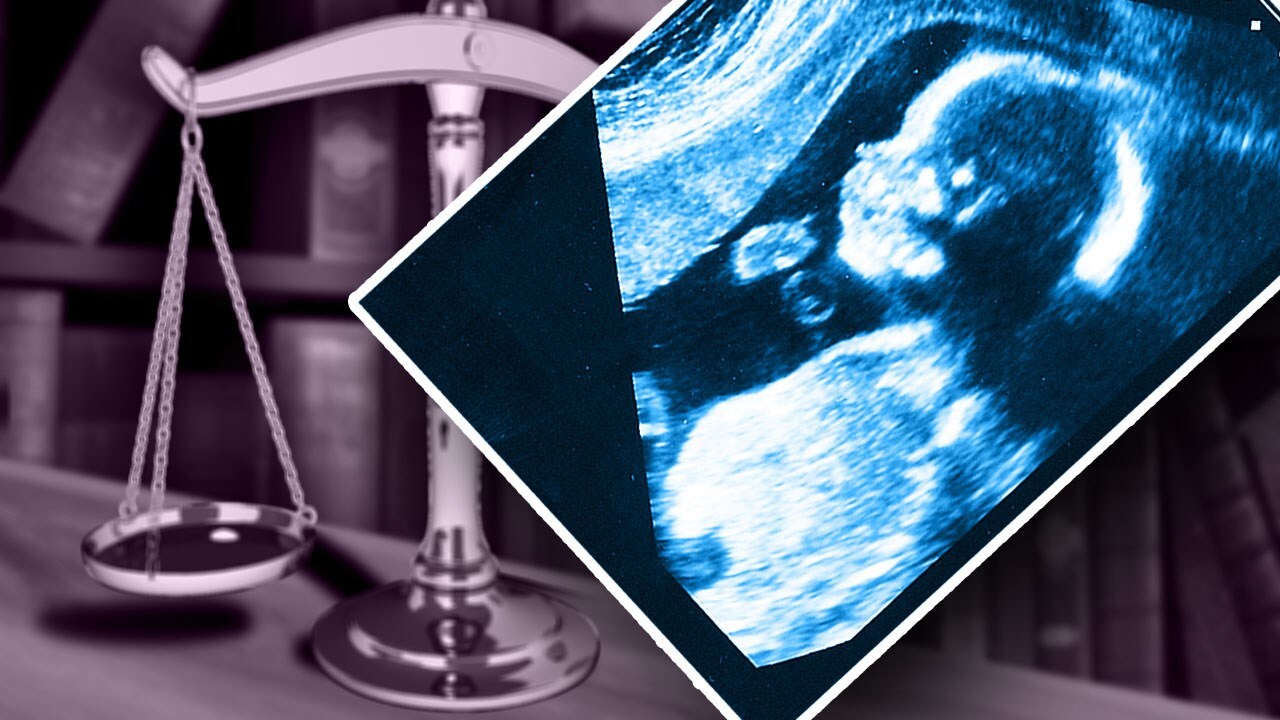 The resolution opposes abortion and states that life begins at conception. It came after a big push by anti-abortion activists — the group Abortion Free Utah is pushing for a statewide abortion ban in the state legislature.

Members of that group, as well as people who opposed the resolution, were given a chance to voice their support or concerns to the commission.

“This is a resolution. It’s not a law,” said Commission Chairman Bill Lee. “It doesn’t have the force of law behind it, but I can tell you now: if I had the ability to do something that had a little bit more of the force of law, I would. But I can’t. But if I can’t stand up now, who will? And if it’s not now, when?”

The full public meeting can be found on YouTube: