The brutal truth about texting and driving 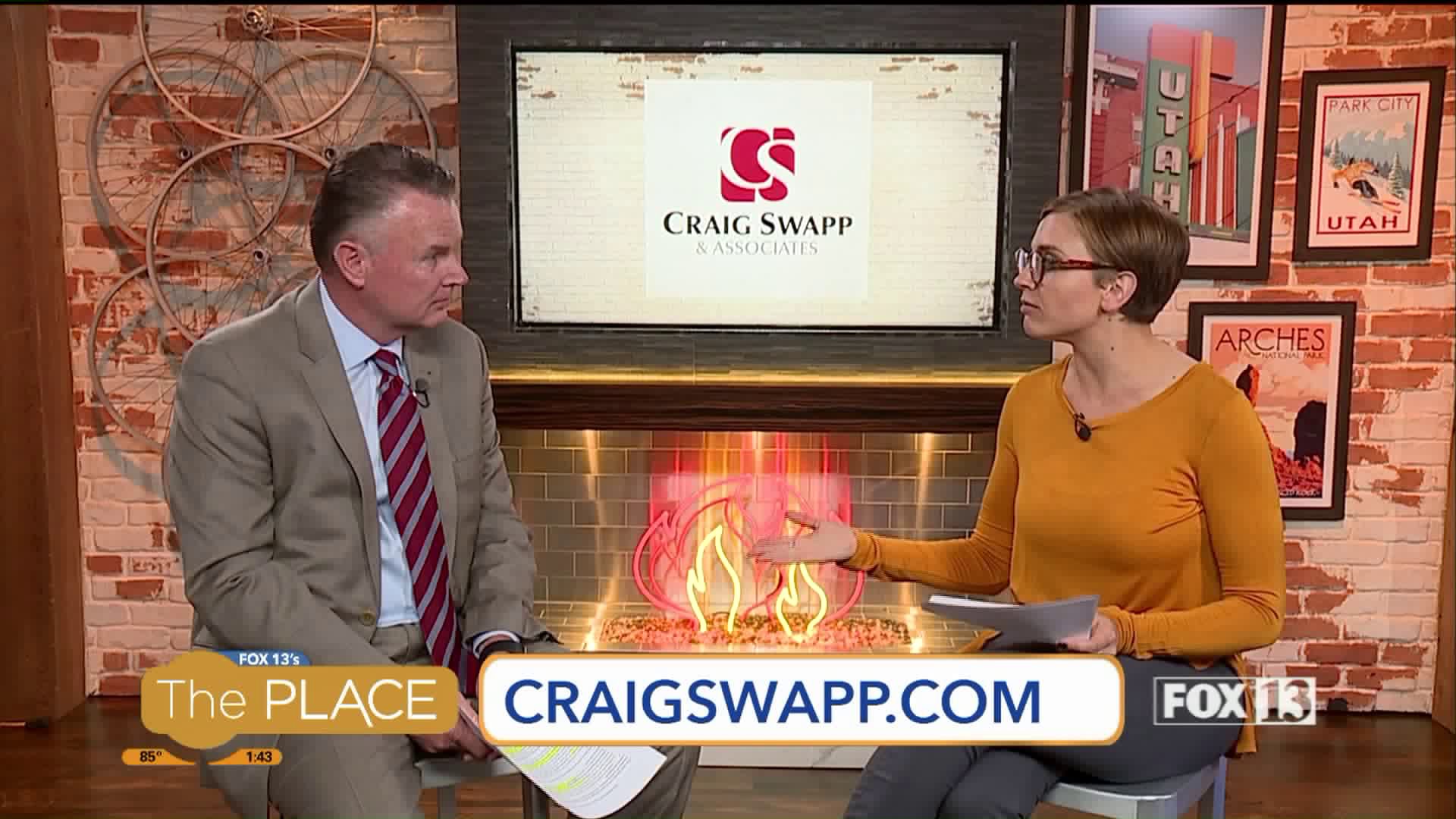 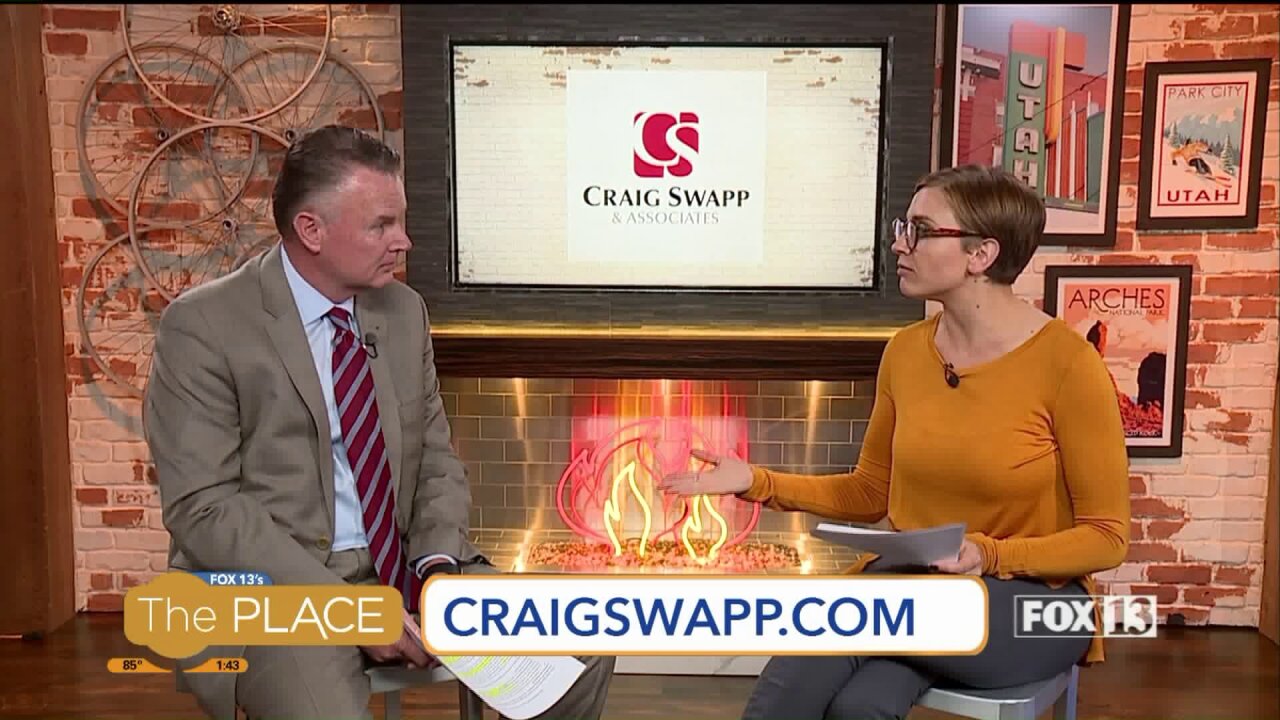 The past decade we've seen a huge push in organizations warning against the dangers of texting and driving.  But Personal Injury Attorney Craig Swapp says there just doesn't seem to be a decrease in the number of deaths and injuries caused by distracted driving.  He cites studies from the National Safety Council that finds cell phone use while driving leads to a staggering 1.6 million crashes each year, and those crashes are causing 400,000 injuries and around 3,500 deaths each year in the United States.

Swapp says people do understand that distracted driving is a problem, in fact 94 percent of drivers support a ban on texting while driving... but they just aren't keeping their hands and eyes  off their phones.

There is some fascinating science behind the reason why we can't help but pick up the phone.  Receiving a text message lights up the same area of the brain stimulated by highly addictive drugs.  So, when you hear that "ding"... your body reacts to pick up the phone regardless of whether you're driving or not.

Swapp says teens are particularly vulnerable to texting and driving.  Teen drivers are four times more likely than adults to get into an accident when talking or texting on a cell phone.  And, 11 teens die every day in the U.S. as a result of texting while driving.  But teens are getting the message: 90 percent of them acknowledge the dangers but 35 percent admit to doing it anyway.

Important steps have been taken to make texting and driving illegal.  In Utah, the fines can range from $70 up to $750.  But, even with the threat of the law, people are still texting and driving.  Swapp says, "I think it comes down to families educating their young drivers that texting while driving is simply unacceptable. Being an example is even more important. We know kids are observant and if they see a friend or family member looking at their cell phone when driving, they`ll see it as acceptable behavior. It`s on all of us as drivers to be responsible and to never text and drive."