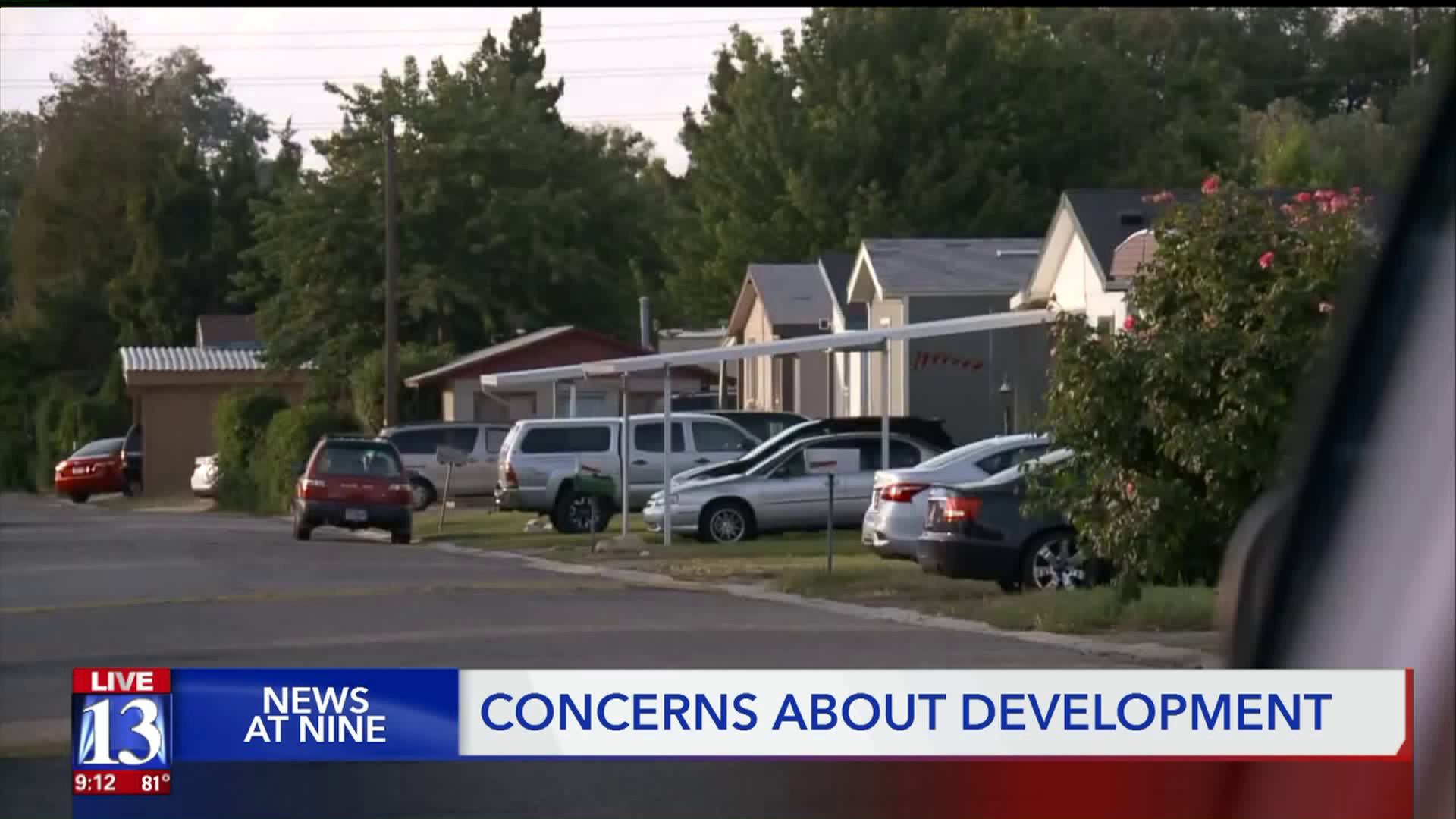 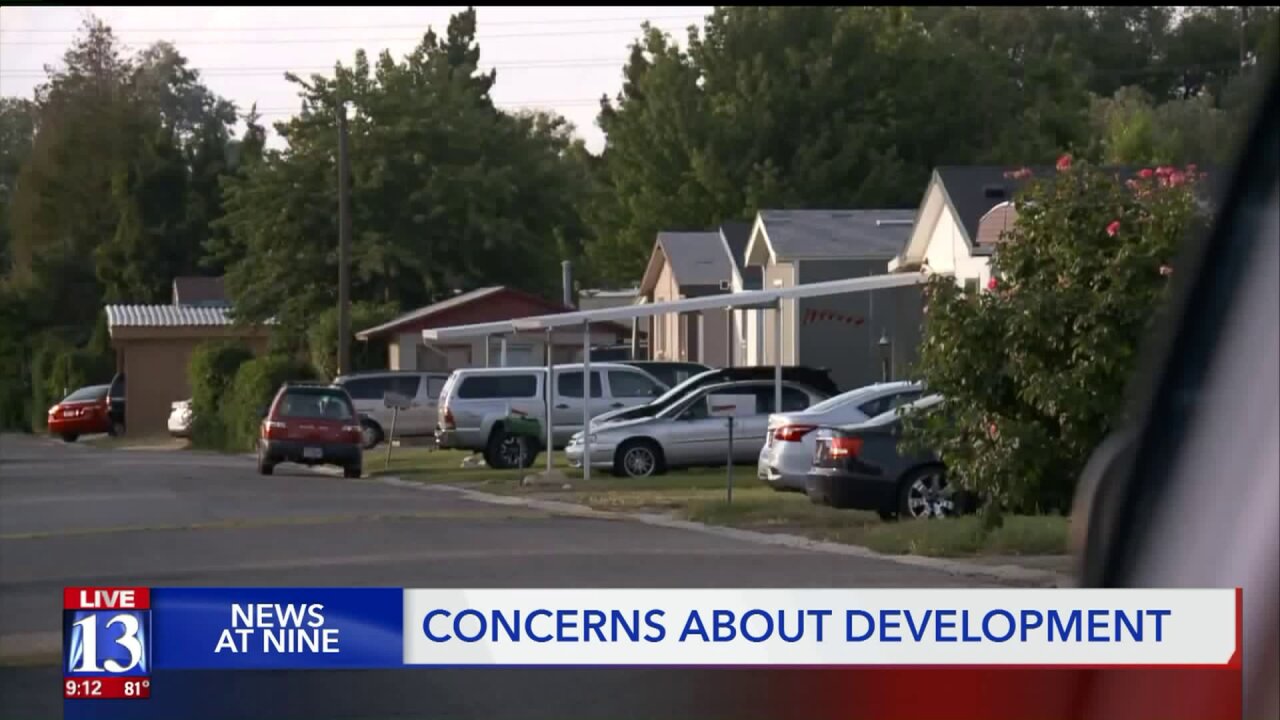 “If you get multiple housing options in this area/neighborhood, and you have small businesses and institutional businesses both, it will re-invent itself over and over,” a consultant working on the master plan told city councilors.

Sitting in the crowd at the council meeting was Michael John Carter. He’s lived in Tiny Wood Village, a mobile home park practically in the shadow of Rio Tinto stadium off 9000 South, for 42 years.

“The guy that brought a double wide in he was concerned that he might have to leave,” said Carter pointing to a neighbor's home.

Carter and his neighbors understand the city is not threatening to use eminent domain to take their homes. The fear is that the redevelopment could make the area so valuable, the land is sold right from under their feet.

“Now these people are just barely moved in and now they’re hearing about maybe their mobile homes being sold and that’s just not fair,” Carter said.

There are no plans right now for Carter or anyone else to have to move. The master plan is set for development over 30 to 40 years. But in that span, the future of places like Tiny Wood Village is far from certain.